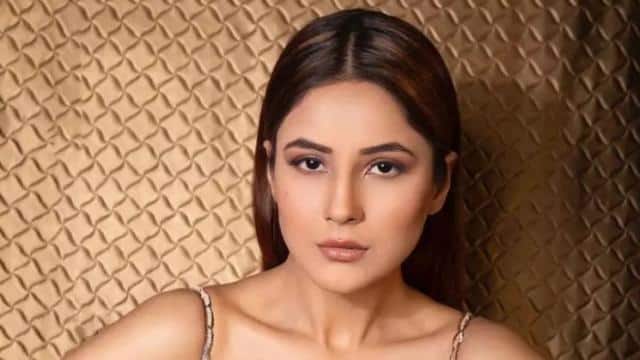 ‘Bigg Boss 13’ contestant Shehnaz Gill recently came live on Instagram and interacted with the fans. With the fans, she spoke on many new things including upcoming new projects, weight loss, wedding planning, makeup skills. Fans asked Shehnaz Gill about the ‘Sadda Dog’ rap that it went so viral, how did you like it?

To this Shahnaz Gill said, “This is a saying that we commonly use in Punjab, Sadda Dog Dog, Tawda Dog Tommy.” I said like this too, but I got shocked after seeing the reaction and viral video on it. Happy too. ” At the same time, Shahnaz Gill was seen saying on the request of the fans, “What do I do I die?”

Shikhar Dhawan performed on this rap
Cricketer Shikhar Dhawan danced with his two doggies on the rap ‘Tawda Dog Tommy, Sada Dog Dog’. This song was composed by Yash Raj Mukhate on a dialogue of ‘Bigg Boss’ fame Shehnaz Gill. Shikhar Dhawan gave the dance performance when this song went viral. Shikhar Dhawan shared his dance video on Instagram, which was liked by many.

Not only this, his video was shared by Shahnaz Gill on his Instagram story and posted a laughing emoji. On this dance of Shikhar Dhawan, his teammate KL Rahul also wrote ‘Hahahaha’ while commenting.