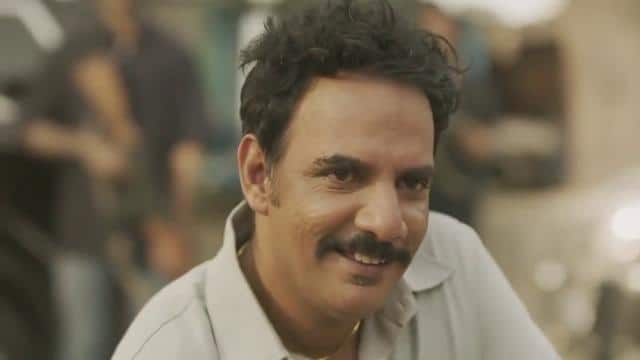 This was his debut on the big screen, but in the first film itself, the role of a policeman named Chandrabhan was liked by the people. In particular, his dialogues were well received by the people. Apart from this, he was also involved in the web series Rangbaaz based on UP’s Don Sriprakash Shukla. This web series was released on G5. In this too, his acting was well liked by the audience.

In this web series, he was seen alongside Tigmanshu Dhulia. Shubharajyothi, who came from the theater, loves the way of speaking the dialogues of India. Shubharajyoti was the ancestral home of India in Benaras. Perhaps this is the reason why his dialogues in Mirzapur web series as a don of Jaunpur district of Purvanchal were well liked by the people. It was also because he looked quite mature in the local language.

KBC 12: Neha Shah could not answer this Rs 7 crore question

In an interview to Sujoy Gupta, Shubrajyoti Bharat said that this is not the case between the films and the web series. Movies and web series complement each other and will be so in the coming times. Right now the web series is getting so much space because time is like this. However, web series and movies will proceed in parallel in future. Yes, in future it may happen that movies can be made by learning something from web series.

Rahul Roy arrives at the hospital due to stroke, now will play the role of stroke victim in the film

Bigg Boss 14: Nikki Tamboli said something like this, Kashmiri Shah said – ‘I will break your mouth’, watch viral video