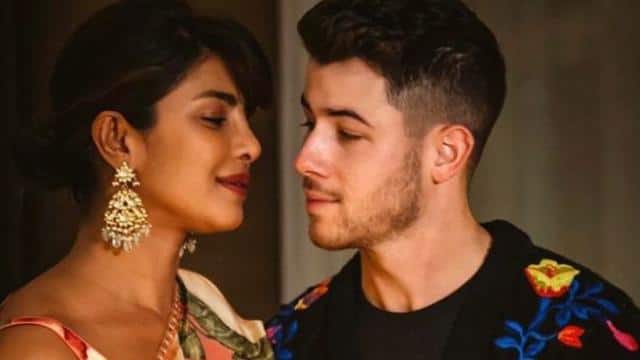 Bollywood-Hollywood actress Priyanka Chopra spoke openly about her personal life, marriage, career and baby planning during a magazine shoot. After Sophie Turner and Joe Jonas’ 2020 baby, Priyanka was questioned about family planning. If the trend is seen, only one or two children are with the celebs, but Priyanka Chopra said that she wants to have one or two, not many children.

Priyanka Chopra says, “I feel very comfortable when Nick Jonas is with me. Whatever I want to be in my professional life, whatever people think of me, I am a girl who wants to live her life in the best way. I consider myself lucky to have found a partner like Nick Jonas. “

Priyanka said this on marriage with Nick, 10 years younger
Priyanka Chopra recently spoke openly on Nick Jonas and the 10-year-old Age Gap. He says that the difference of age and culture never came between their love.

Priyanka Chopra says, “Like an ordinary couple, both of you have to understand each other’s habits, likes and likes. For me, life with Nick is like an adventure. Not like facing difficulties. Age difference never mattered to us. “

It is known that Priyanka Chopra and Nick Jonas were married in Umaid Bhawan, Rajasthan. In the presence of close friends and family, Priyanka married both Hindu and Christian. Many videos related to Priyanka’s wedding are still viral on social media.

Father Kumar Sanu replied to the allegations of John Kumar Sanu, said – love is not one sided

Kangana told why everyone hates me