Actress Nia Sharma is one of the top list of actresses who are very active on Instagram and often share their photos and videos with fans. These days Nia Sharma is in discussion about her song Do Ghoont. Meanwhile, he has shared a behind the scene video.

Fans are liking ‘Do Ghunt’
Actually Nia Sharma’s song Do Ghunt has been released today. In this song, Nia Sharma is showing her killer dance moves in a very bold style, which is being liked by the fans. Fans are praising Nia Sharma’s swag and are loving ‘Do Ghunt’.

Nia shared BTS video
Shortly after the release of ‘Do Ghunt’, Nia has shared a short video clip. The clip is from behind the scene of ‘Do Ghunt’, where Nia is purportedly seen hitting vodka shots. With this short video clip, Nia wrote- ‘2 shots of black coffee wakes me up in the morning.’ After this, Nia has asked the fans about her two gulp kicks in the caption.

Nia Sharma reached Bigg Boss OTT
Remind that recently Nia Sharma was also entered in Bigg Boss OTT. Nia Sharma made her connection with Divya Agarwal as soon as she came home, because Shamita Shetty does not like Divya Agarwal at all. In such a situation, when Nia has announced that she would like to make her connection with him. Shamita Shetty feels bad with this decision of Nia. Shamita also found it bad that Nia Sharma advised Rakesh Bapat to come out of her shyness as soon as she entered. 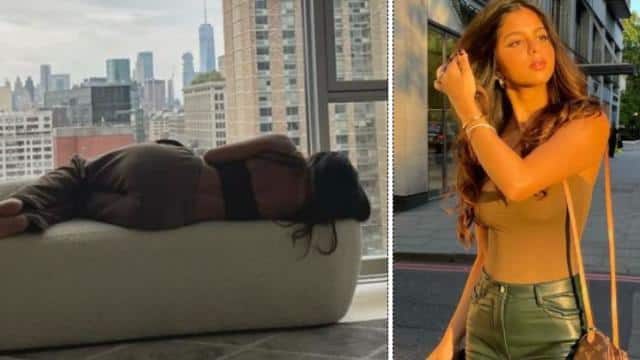 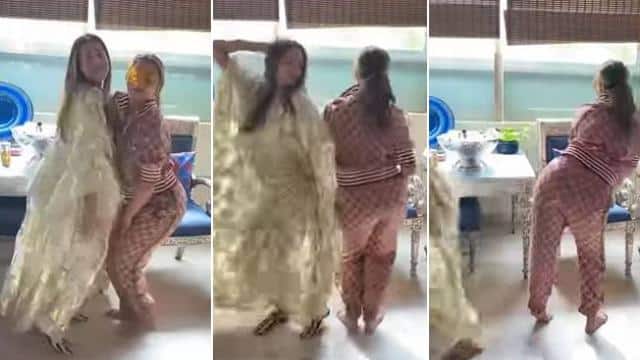 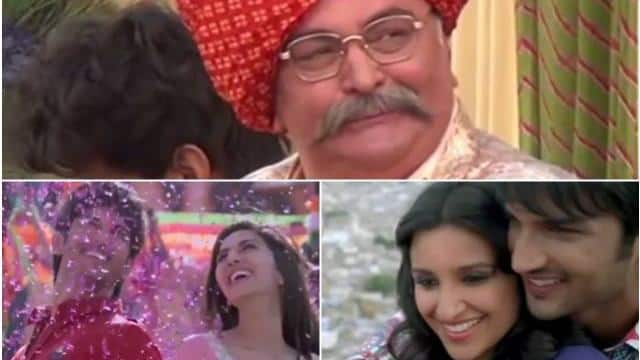