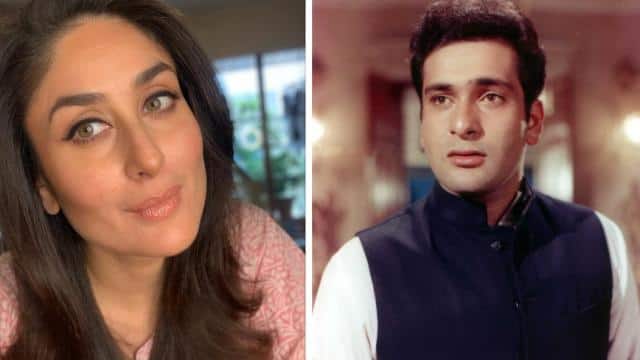 The doctors declared him dead on reaching the hospital. First Rajiv Kapoor’s sister-in-law Neetu Kapoor confirmed her death by sharing a picture of her on social media. Neetu Kapoor wrote RIP on Instagram sharing the picture of the actor of Ram Teri Ganga Maili. Shortly after this, many people of the Kapoor family were seen outside the house of Rajiv Kapoor in Chembur. These stars were seen in Ranbir Kapoor, Kareena Kapoor Khan, Armaan Jain, Jack Kapoor, Randhir Kapoor, Karisma Kapoor and Neetu Kapoor. Kareena Kapoor arrived with her sister Karishma Kapoor and mother Babita Kapoor.

Actress Kareena Kapoor Khan, who was running during the last days of pregnancy, looked very emotional in a white suit and salwar. Rajiv’s death is a big shock to the Kapoor family. Last year, the family gave a final farewell to Rishi Kapoor and Ritu Nanda. In this way, three family members have died in just one year.

After a long time, Rajiv Kapoor made a comeback to the big screen and completed the shooting of Tulsidas Junior movie recently. However, he died before the film’s release. In this film, he will be seen alongside Sanjay Dutt and Dileep Tahil.

Sapna Chaudhary has kept a different name for her son, told in a conversation with fans, launched new channel

Diljit Dosanjh happy with Rihanna’s tweet on farmers movement, thanks to pop singer

What did Kareena Kapoor Khan and Saif Ali Khan tell their son Taimur Ali Khan, good news about the arrival of the little guest? Learn