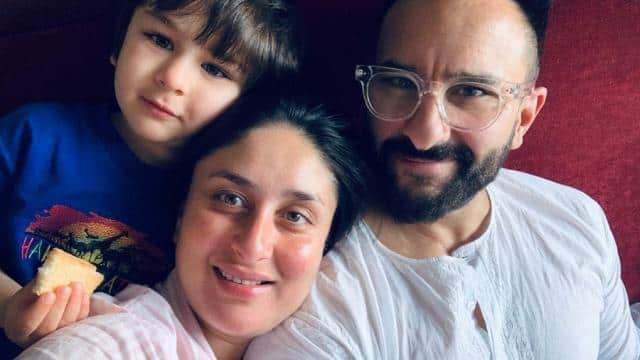 Kareena Kapoor and Saif Ali Khan had informed fans about the birth of another child in August last year. Kareena Kapoor has been in discussion since then. Often photos of him flaunting his baby bump keep appearing. Kareena Kapoor’s son Taimur Ali Khan is also popular on social media. Often their photos and videos are shared.

Kareena Kapoor Khan went on holiday in Himachal Pradesh during November and December last year. During that time too, she shared many of her pictures with her fans Saif Ali Khan and Timur. Kareena Kapoor was spending holidays during that while Saif Ali Khan was shooting the ‘Bhoot Police’ movie there. Malaika Arora Khan and Arjun Kapoor were also with her during this time.

For the Quit India movement, poet Kaifi Azmi gave up his studies, gave heart to Mushaira

Rajiv Kapoor left before the release of his last film ‘Tulsidas Junior’, was back after a long time

Old Sonu of ‘Tarak Mehta Ka Ooltah Chashma’ did not watch a single episode of new Sonu, explains the reason