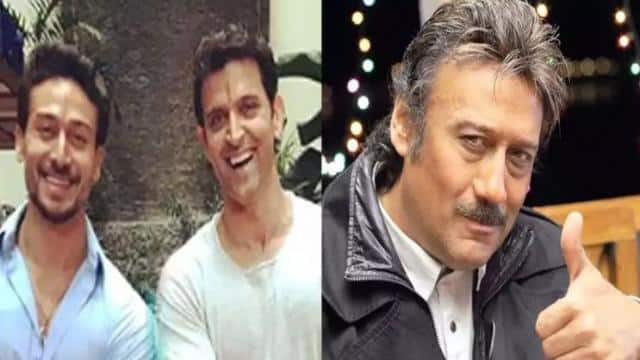 Jackie Shroff told the Times of India that my son Tiger Shroff is a big fan of Hrithik Roshan. My son’s heroes are my heroes. How much Tiger likes Hrithik Roshan is not hidden from anyone. The action heroes love Hrithik a lot and do not hold back from praising him on social media. Both were seen in the film ‘War’.

Tiger Shroff wishes his ‘Hrithik Roshan’ a birthday wish
Bollywood actor Hrithik Roshan is celebrating his birthday. On this special occasion, all the celebs of the film industry are congratulating them. At the same time, Tiger Shroff has wished Hrithik Roshan a special birthday. Tiger has shared a video from the film ‘War’ on his Twitter account.

Shahnaz Gill shared the video, said – if it becomes thick again, I will not get work again

Viewers did not like ‘Coolie No. 1’, ‘Race 3’ in IMDb rating and ‘Himmatwala’ got worse response

Bigg Boss 14: Nikki Tamboli said something like this, Kashmiri Shah said – ‘I will break your mouth’, watch viral video

Sapna Chaudhary will be seen in the role of mother with the child, the fans asked – is your son?

Why Sohail Khan and Seema are staying apart, users are asking questions on Twitter