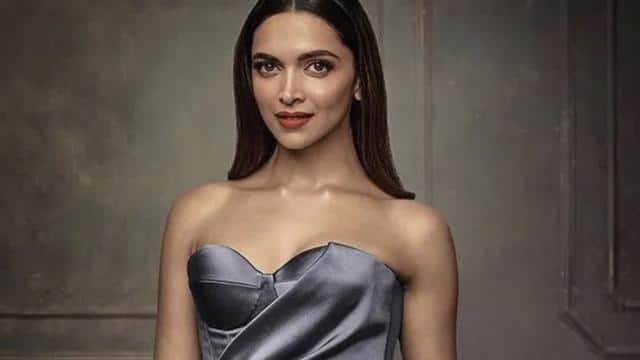 In the Yash Raj banner ‘Dhoom 4’, it has been decided to feature Deepika Padukone in the character of stylish chorni. The two are in talks about shooting dates. It is being said that the shooting of the film will begin by the end of this year.

Let us know that recently, actress Deepika Padukone welcomed the new year in Ranthambore, Rajasthan. During this trip, Deepika also reached Ranthambore National Park, where she spent some time. In the park, he enjoyed a tiger safari with the family and Ranveer Singh. Deepika shared some photos and videos related to it, which is being very well liked.

In the first photo, Deepika is seen in a plane coat. At the same time, in the videos, the tiger roaming inside the park is seen with a beautiful bird and a beautiful view. Along with this, Deepika has given special advice to the fans. He wrote, “One of the compliments that I often get from my family and friends is that personally I have not changed myself at all because of what I have achieved professionally.”

Deepika writes further, “Maybe those people don’t know how big their role is in this.” For me, it is very important to spend quality time with family and friends without any hindrance. It keeps me attached to the roots. It reminds me of where I am from. This is what has taken me to where I am today. So take a break for sure.

Let us know that Deepika Padukone deleted all her old posts on Instagram and Twitter in the new year. After this, Deepika released a new message. In her first message of the audio diary, Deepika wished all the fans a happy new year. Deepika wrote in the caption with the audio message, “It is January 1, 2021. to all happy New Year. ”

Do not put price tag on the basis of sex, Kangana Ranaut’s attack on Shashi Tharoor and Kamal Haasan