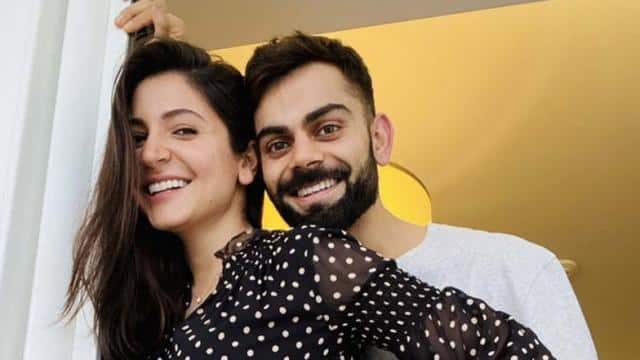 After giving birth to Anushka Sharma’s daughter, her cricketer husband Virat Kohli has changed her Twitter bio. In his bio on Twitter, Virat Kohli has described himself as a proud father and husband. After the birth of Baby Girl, Virat Kohli has done this bio change. Anushka Sharma gave birth to a daughter on 11 January. However, till now, the celebrity couple has kept the daughter away from the eyes of the world. So far, Virat or Anushka have not released the picture of the daughter on social media. Not only this, Virushka has also sent a gift to the photographers, in a letter with which she has appealed not to take pictures of the daughter. Both have written that we hope you will respect our privacy.

Virat Kohli is on Paternity Leave and is under the care of wife Anushka Sharma. In the last week of December, Virat Kohli left the Australia round of Team India. Talking about the upbringing and career of the girl, Kohli had said recently, ‘I will not take anything of my career up to home. I do not want my trophies, successes or anything else to go home when the children are growing up. ‘ The birth of the girl was also given by Virat Kohli to the fans through his social media accounts.

Earlier, Anushka Sharma was also very active till the last months of her pregnancy. She was even seen running at the trade mill in the gym. Anushka Sharma also got a photoshoot done for the cover page of a magazine. Along with this, Anushka Sharma said in the interview that she will raise a child in such a way that she respects others. 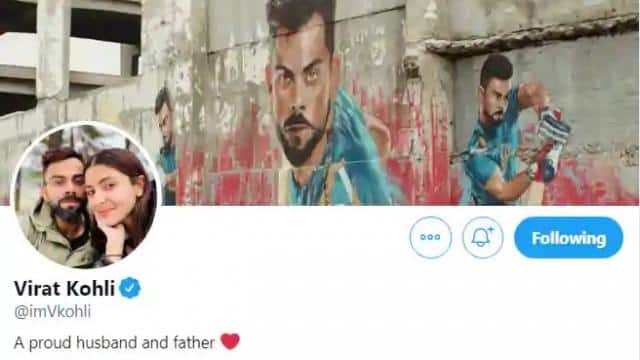 Anushka Sharma also talked about keeping the child away from social media. He said that no child should be made special. Anushka Sharma and Virat Kohli often keep their personal lives away from the media.

Rakhi Sawant broke the silence on the matter of marriage and divorce, said – Raj will open in Bigg Boss house, husband is crooked but mine is

Shabana was reluctant to mention her father Kaifi Azmi’s name in school, then suddenly there was an open secret

Looking at old pictures of Rubina Dilac, they have to be difficult to identify, fans are also having fun

When Anushka Sharma spoke openly about the lip job, she said – I had nothing to hide.