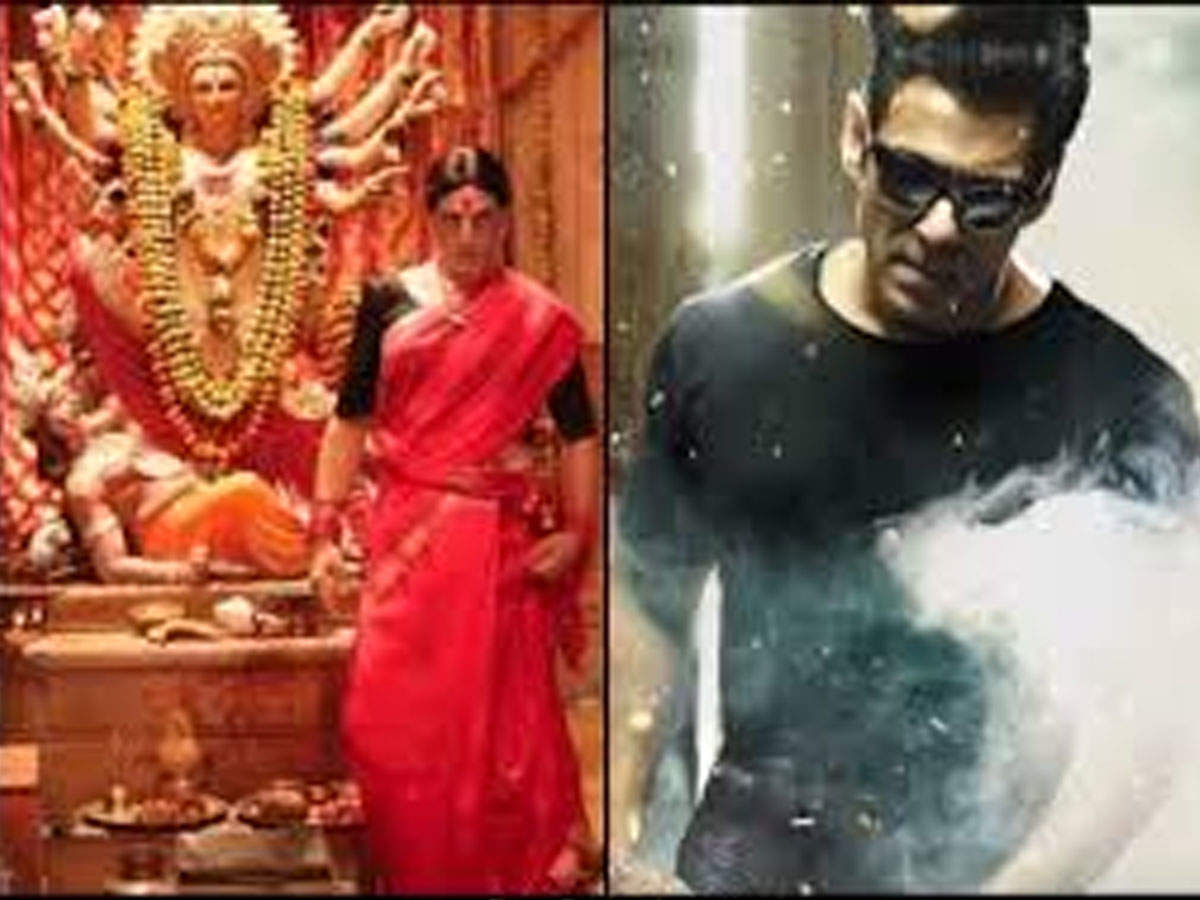 This year on Eid, there was a vigorous preparation for the box office battle between two big Bollywood superstars. On one hand, Salman Khan, who released his film on Eid every year, was going to bring ‘Radhey: Your Most Wanted Bhai’ to his fans, on the other hand, this time Akshay Kumar was also ready with his ‘Laxmi Bomb’. Now it seems that these films of Salman and Akshay may have to stay in the Quarantine on this Eid. According to media reports, Salman Khan and Akshay Kumar will avoid the mistake of releasing their most awaited film at this time. We have seen that the recently released Bollywood films Ayushman Khurana’s ‘Shubh Mangal More Savdhan’ and Irrfan Khan’s ‘English Medium’ have hit Corona. ‘Shubh Mangal More Savdhan’ released on February 21 and till then was not in awe of Corona in India and that was the reason why the film also earned around 60 crores, while Corona’s hit cinema houses as soon as Irfan’s film was released. Reached and everything was hurriedly closed. The film grossed only 4.03 crores on Opening Day. Film experts believe that Salman Khan and Akshay Kumar will avoid taking such a big risk with their films. However, rumors have also come to the fore that as almost all these days are going on work from home, Salman and his team of ‘Radhe’ are also busy in finishing work from home. It is reported that Salman Khan is also doing work from home and post production work is being done for release on 22 May Eid. Recently, Prime Minister Narendra Modi took a big decision to beat Corona and announced a lockdown of 21 days for people across the country. All the people have been appealed to stay in their homes and most of the people of the country are also following it. Despite the 21-day lockdown, the way corona cases are coming up, the report of an international team of scientists has predicted that by the second week of May, 1.3 million cases may come to India. Now, even if the lockdown ends, it may take a long time for people to go from normal to the cinema houses.