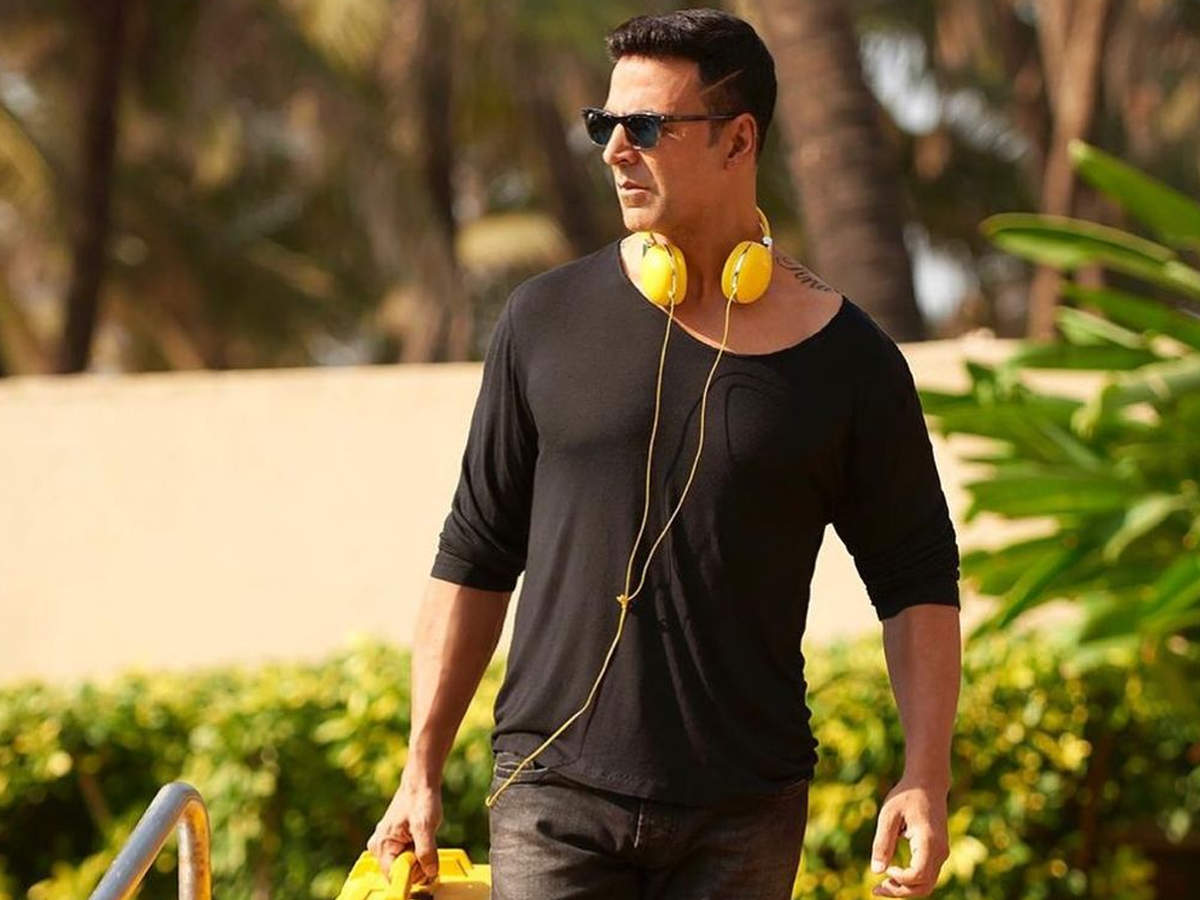 Akshay Kumar has shared a very funny picture of him on social media. At the moment, Akshay Kumar is busy shooting for ‘Bachchan Pandey’ and has shared a picture of him from the set with which the connection of ‘Hera Pheri’ is visible. Mims with ‘Hera Pheri’ in Bollywood have been very funny and famous. Whether Paresh Rawal said something while peeping through his thick glasses or Akshay Kumar’s style, this film has made everyone laugh a lot. Now the caption written with the picture Akshay Kumar has shared, reminds him of this old film. Akshay Kumar has shared a sexy photo of him, in which he is seen in black attire. But as soon as you click this picture, the yellow suitcase and yellow headphones seen in his hand will grab your attention. After this, your eyes will be directly on their red shoes. And then the turn will be captioned. Akshay Kumar has written, “When you know the scheme to double the money in 25 days”. Let us know that Akshay Kumar has recently started shooting for his next film ‘Bachchan Pandey’ in Jaisalmer. The film also stars Jacqueline Fernandes, Kriti Sanon and Arshad Warsi.

When Alia Bhatt was asked to share the 22nd picture of the phone, see what happened in the result