Skip to content
Bollywood star Sonu Sood Since the time it has helped migrant laborers in the lockdown caused by the corona virus, their fan-following has increased tremendously worldwide. Sonu Sood is still helping the needy people and is constantly in the news. How crazy are the fans behind Sonu Sood, when he came to see in the hall, to see in the Sonu Sood temple Shirdi Arrived. 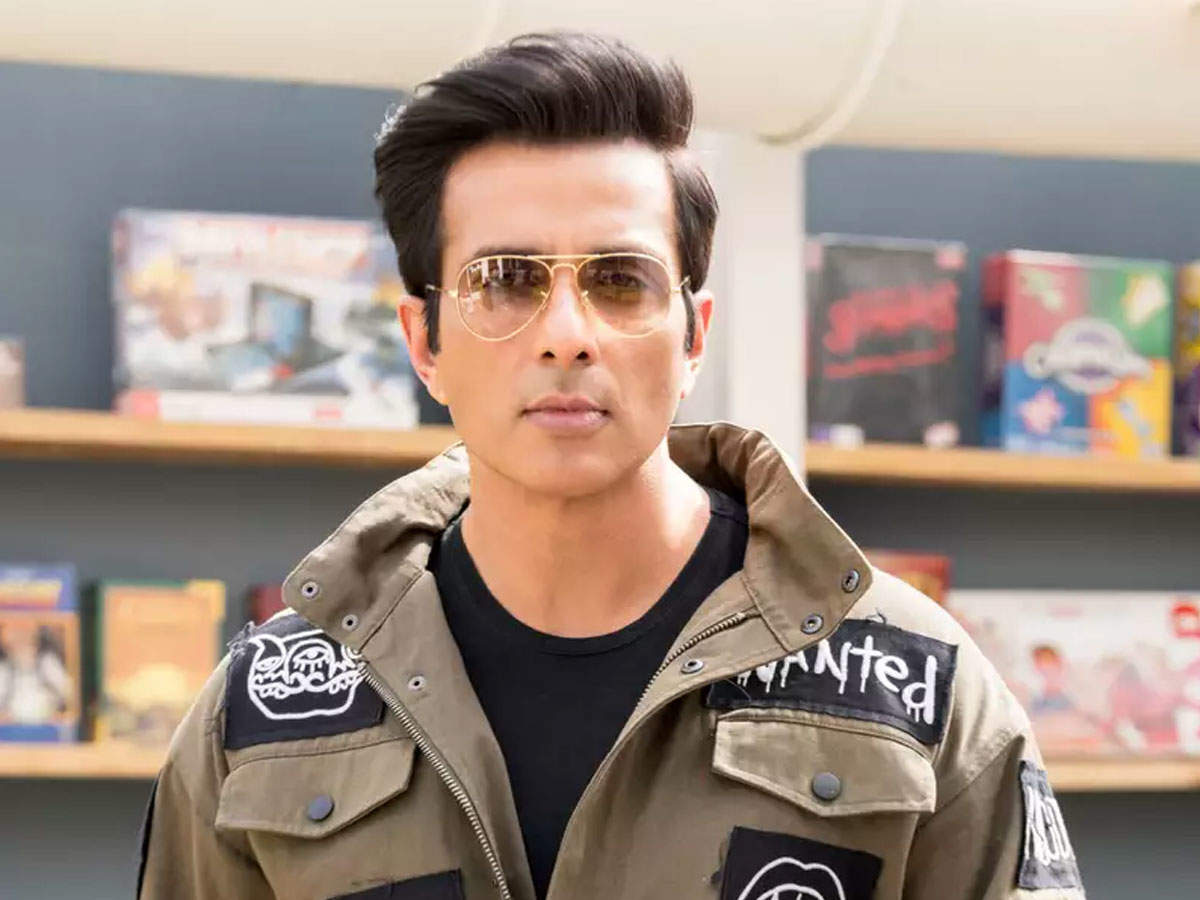 Sonu Sood announces – No child will miss online class
One on social media Video It is going viral in which Sonu Sood is seen coming out of Shirdi temple and thousands of people outside are shouting words like ‘Real Hero’ for Sonu. In the video, Sonu Sood is also seen greeting his fans. The crowd of fans becomes even more crazy when Sonu Sood stands in his car. Watch the video:

Talking about the work front, Sonu Sood has been signed in the film ‘Kisan’ for the lead role a few days ago. E Niwas will direct Sonu Sood’s lead role ‘Kisan’. The film is going to be produced by Raj Shandilya, who directed Ayushmann Khurrana’s superhit film ‘Dreamgirl’. Apart from this, Sonu Sood will be seen in a leading role in the film Prithviraj alongside Akshay Kumar and Manushi Chillar.

‘Pushpa’ of ‘Kabir Singh’ got the photoshoot done without telling the parents, it was such a reaction seeing the calendar

Mica Singh, angered by Kangana Ranaut’s statement, said- … you should be ashamed

Targeting Bollywood under the pretext of Omar Khalid: Kangana Ranot furious over film industry, wrote in social media post – Actor-actresses are not less than terrorists

Trend: From Anushka-Kareena to Amrita Rao, these Bollywood actresses did not miss flopping baby bump in pregnancy

Arnab’s Support: Kangana’s #FreeArnbSaveDemocracy Campaign, Bolin- This fight is not only Arnab or mine, this fight is for India