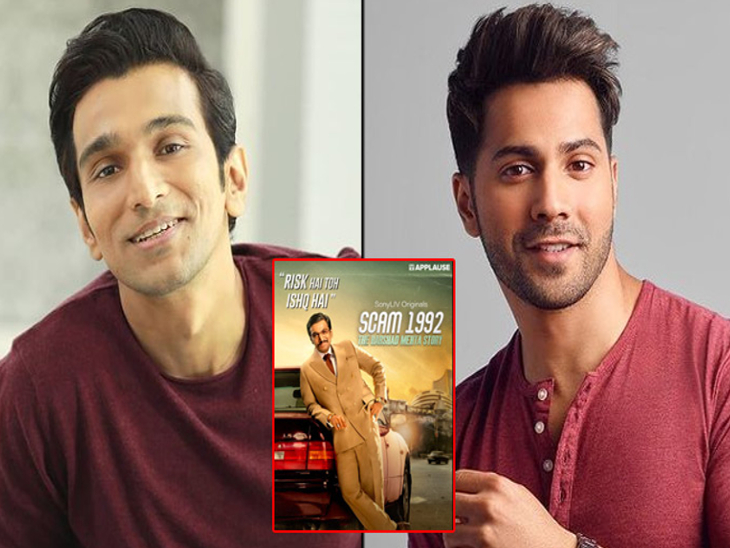 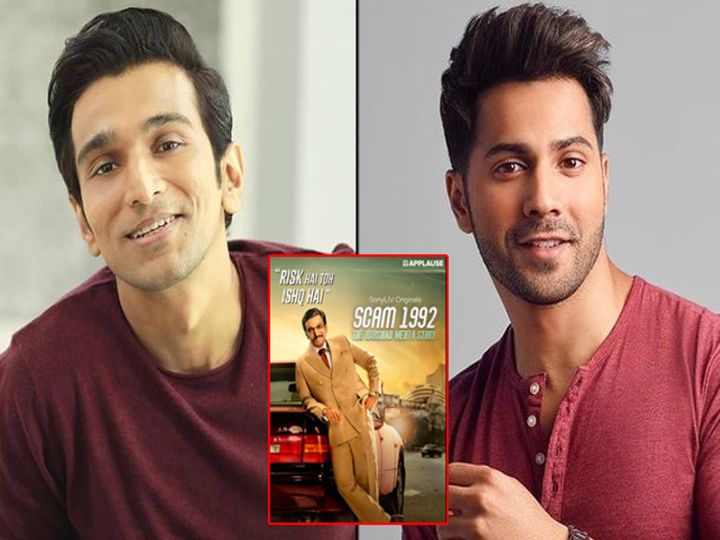 In the last few days, there was a rumor on social media that Varun Dhawan was going to play Harshad Mehta in the scam 1992 web series. Now Varun himself has denied these things. He shared a tweet that wrote – do you know?

Varun Dhawan was to play the iconic character of Harshad Mehta in ‘Scam 1992’. But Hansal Mehta suggested the name of Prateek Gandhi and after that history is known by all. Varun wrote that this tweet was wrong, it is absolutely not true, I think only Prateik Gandhi can be the only choice for this role as he was a brilliance in it.

Earlier, the web series director Hansal Mehta gave his reaction to the wrong rumor going on in the news. Reports were said to be that Scam 1992 is the top rated television program on IMDb. Hansal had said on this report – this is not true. We are number 21. This news is false. Scam 1992 ranks number 21 on IMDB’s list of Top 250 shows with a 9.0 rating.

Earlier, in an interview given to Dainik Bhaskar, Prateek had talked about the scam 1992 – “I auditioned for this series.” Hansal Sir (Director Hansal Mehta) had seen my Gujarati films ‘Do Yaar’ and ‘Rong Side’.

He had also seen my theater work and all these things remained in my favor. When Hansal sir came to know that I too had auditioned for this series, he decided that now I will work only in this series. He had not even seen my audition. He just saw how ready I am for this role.

The scenes that were done in the auditions are not in the series itself. These scenes were cut while working on the script. I did seven-eight look tests. After the series finals, I thought that my weight had increased. Then after about one and a half months my look test was done. We shot a year after the first meeting. ”

“During these seven look tests, I ate everything I had not eaten before. During this series I had increased my 18 kg weight. Stomach was increased. Used to eat more to bring double chin. My weight was 71 kg before the series and it increased to 89 kg during the series. Whereas, during the lockdown I lost 12-15 kg and I was back in the perfect shape again. ”

Irrfan Khan Birthday: When Irrfan Khan was asked by the Hollywood director to undress for the intimate scene, this reply was received