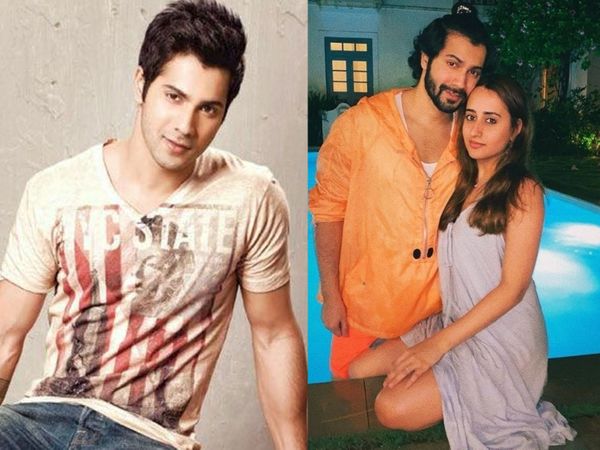 Bollywood actor Varun Dhawan is celebrating his 34th birthday today. He was born on 24 April 1987 in Mumbai. Varun is the son of famous film director David Dhawan. After completing his studies from Nottingham University, Varun worked with Karan Johar as Assistant Director in the film ‘My Name is Khan’. 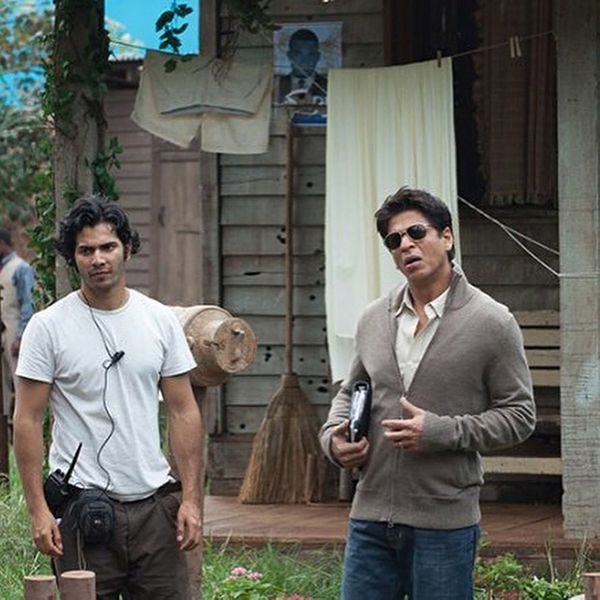 After this, he started his career as an actor with Karan Johar’s ‘Student of the Year’ in 2012. The same year he was nominated for the Filmfare Best Male Debut Awards. Varun is a good dancer, he has proved this in his films, but in these films he has also impressed the audience with acting. Varun’s previous film was ‘Coolie No. 1’ which was beaten at the box office.

Varun is tied in marriage on January 24 this year. He is married to his childhood friend Natasha Dalal. Natasha and Varun have done schooling from the same school. Varun was revealed in Kareena Kapoor’s chat show ‘What Woman Want’ about her love story. 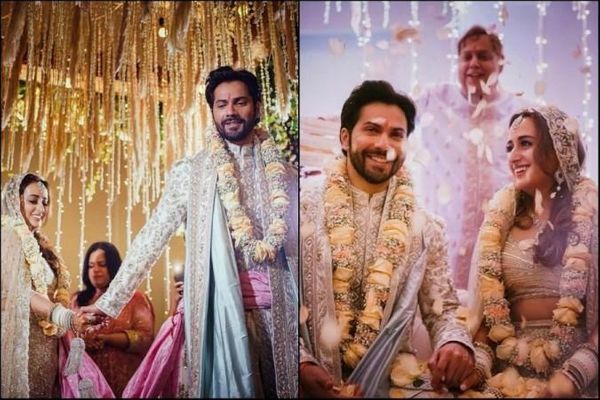 He had said, “I met Natasha for the first time in class six.” We did not date each other then, we were quite close friends to each other till the 12th. I still remember both of us were at Manekji Cooper School. He was in the Yellow House and I was in the Red House. During lunch, when she came in front of me while walking in the canteen, I fell in love with her. Although he rejected me three or four times, I did not give up. After this both of them remained in relationship for two years and then finally they got married on 24 January 2021.

Natasha is a fashion designer

Natasha, 28, is a fashion designer by profession. She graduated in Fashion Design from New York. After studies, Natasha came to India and started her design label ‘Natasha Dalal’ in 2013 which designs especially bridal wear like wedding lehenga, gown etc.

There are more news …