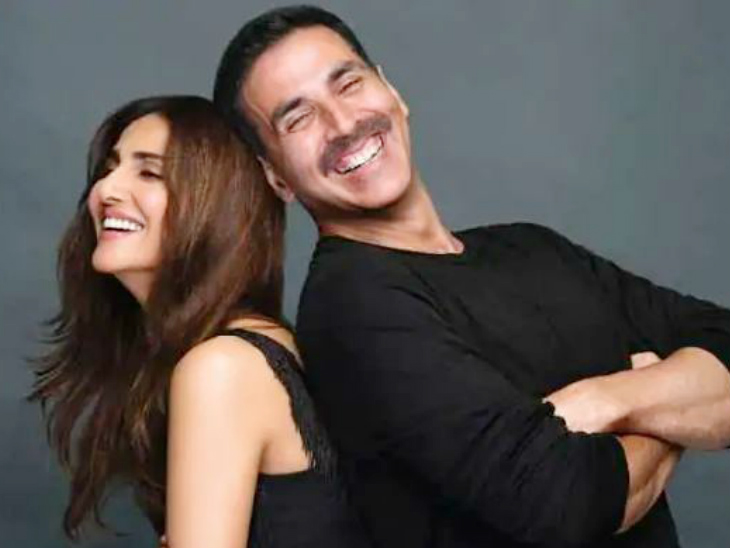 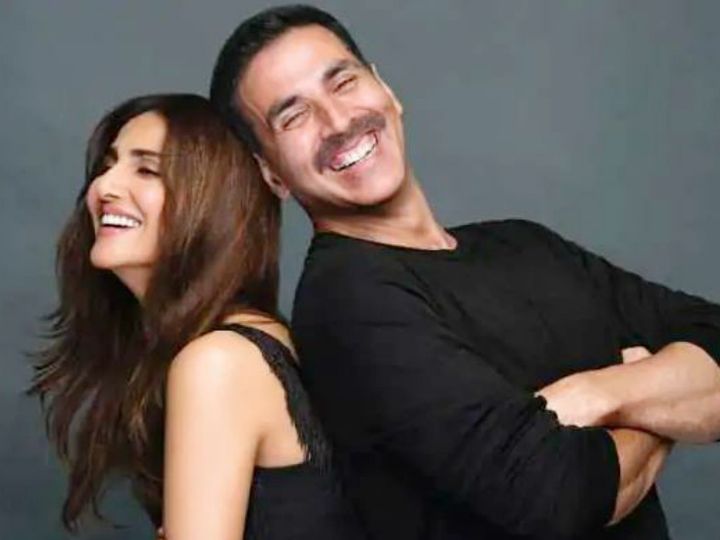 Vani Kapoor was the first name in the actress who went on shooting as soon as India was unlocked. She then went to Glasgow. There he shot ‘Bel Bottom’ with Akshay Kumar. After coming from there, he also did ‘Chandigarh Kare Aashiqui’ with Ayushman Khurana. Earlier, Hrithik Roshan was seen opposite Vani in ‘War’.

Happy luck, my 2 films were made in the challenging environment of the epidemic
Vani said, “We all have a world in the war zone. If the vaccine comes, the war is less. In Glasgow, we all used to live in the bio bubble. Every fourth day we used to have antigen tests. Akshay, I and all the other artists are indivisibly. As a precaution, the production team also had great arrangements. Happy luck, which became my two films in the challenging environment of the epidemic. “

Games like Ludo, Monopoly were played a lot during the break of shoot on set.
The actress said, “In Glasgow, Akshay never pranked with us. We used to play a lot of games during set shoot breaks etc. We used to play Ludo, Monopoly. We used to lock up. Our dinner after dinner The group was formed. Producers Jackie Bhagnani, Vashu Bhagnani sir, Twinkle, Pooja aunty all used to be a part of those games. My habit has been to shoot the shoot and get caught in the hotel room directly from the set, but Akshay used to make the show. Let everyone have dinner together. Play games so that there is a good atmosphere. That is because every artist’s life was hugely restricted. It was our life from the hotel to the set. We went to a restaurant on the last day of the shoot. There was also one Leaving the table, we were sitting. In Glasgow, the government and police were really taking precaution, the people there were also very responsive. “

Akshay’s films in the entire ‘Khiladi’ franchise are preferred
Vani said, “I like Akshay ji’s films in the entire ‘Khiladi’ franchise. His comedy in ‘Heraferi’ is amazing. He has a different role in ‘Bell Bottom’. Apart from him, this year Ranbir Also got a chance to work with Kapoor. ‘Shamshera’ had a great experience of the set with him. Ranbir is a very cool, composed actor. He is very well-defined type. The set was always on time. “

What did Vani Kapoor say on the film ‘Shamshera’

Such a marriage took place: Rohanpreet was not ready for marriage, so Neha had stopped talking, then proposed to the singer while drunk

Swara Bhaskar, again angry at Kangana Ranaut, said – not necessarily that a good actor is also a good person

While shooting for ‘Coolie No.1’, David Dhawan had scolded Sara Ali Khan, this was the reason