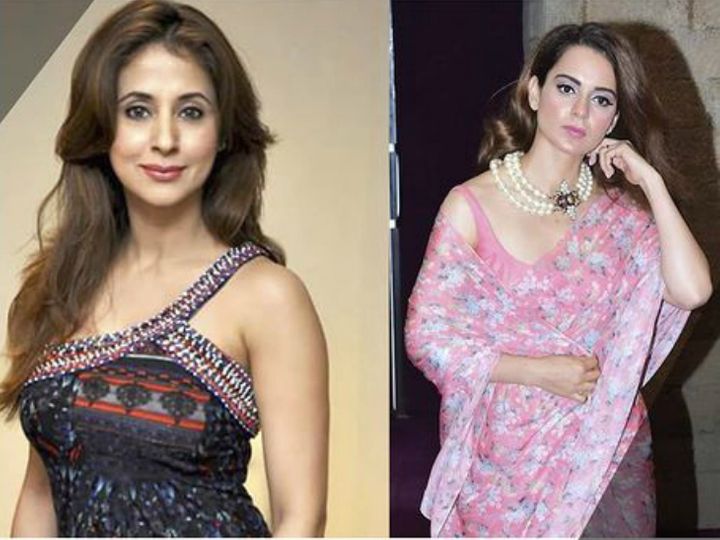 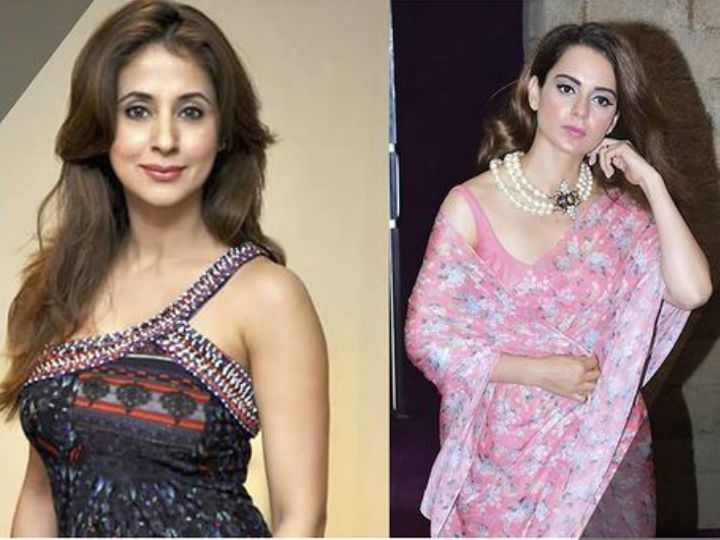 Actress Kangana Ranot has once again targeted Urmila Matondkar. Kangana has now taken Urmila on the news. In which it is said that within a few weeks of joining Shiv Sena, Urmila has bought a luxurious office in Mumbai’s sub-urban area worth more than 3 crores.

Urmila gave this answer
After this, Urmila shared a video on social media in response to this stance of Kangana and said, Namaskar Kangana ji, I have heard your high opinion about me. Rather, the whole country has heard. Today I want to tell you in front of the whole country that you choose the place and time. I will definitely reach there with all my documents. These documents will contain the papers of the flat I bought in Andheri, which I sold in the first week of March, in 2011, after a hard work in my 20–25 year career, but not too big. The money that I bought from the office will also have papers. I definitely want to show you all this. “

Urmila further added in the video, “In return, all I want is a small thing that your government has given you y plus security in return for millions of taxpayers money like us. Because you promised them that you have many These are the names of people that you want to give to the NCB. The whole country is waiting today. Because you know that our country is going through difficult conditions and we all have to face the drugs together, then that Whatever the NCB list is, I just want you to bring that small list. So I will be waiting for your reply. “

Kangana’s ‘Thalaivi’ to be released soon
Let me tell you that Kangana has returned from her house Manali to Mumbai few days back. A day later, Kangana reached the famous Siddhivinayak temple in Mumbai to see Lord Ganesha. Whose photos went viral on social media. Kangana had been enjoying holidays with her family in Manali for the past several days. Kangana returned to Mumbai before the new year began. Prior to this, Kangana was busy shooting for her upcoming film ‘Thalaivi’ (Jayalalithaa’s biopic). The shooting of which has now been completed, and the film will soon be released in Hindi, Tamil and Telugu languages.

Kangana’s upcoming projects
Kangana has many projects in the new year. Recently she told on social media that she is preparing for her upcoming film ‘Dhakad’. She will begin shooting in early January 2021. Kangana will be seen in the role of a female spy in this spy thriller film. Apart from the preparations for ‘Dhakad’, Kangana is also shooting for ‘Tejas’ these days.

Family planning: Mona Singh got her eggs frozen for 4 years before marriage, said – I will think of the child when the mentally will be ready