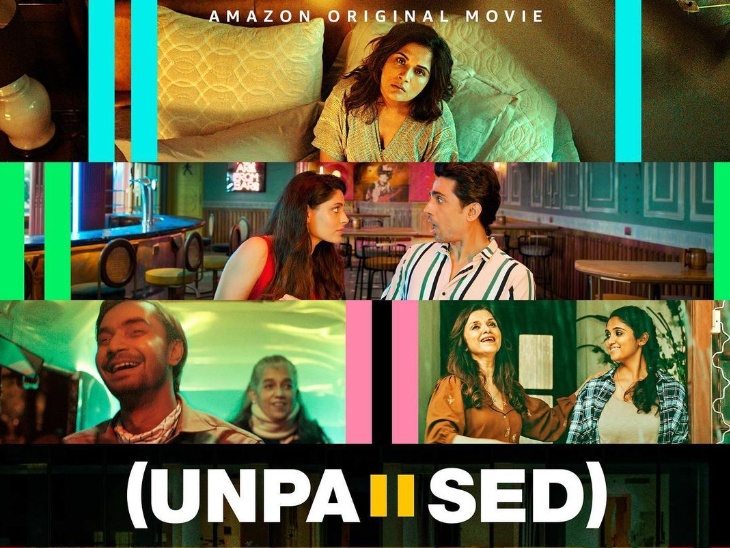 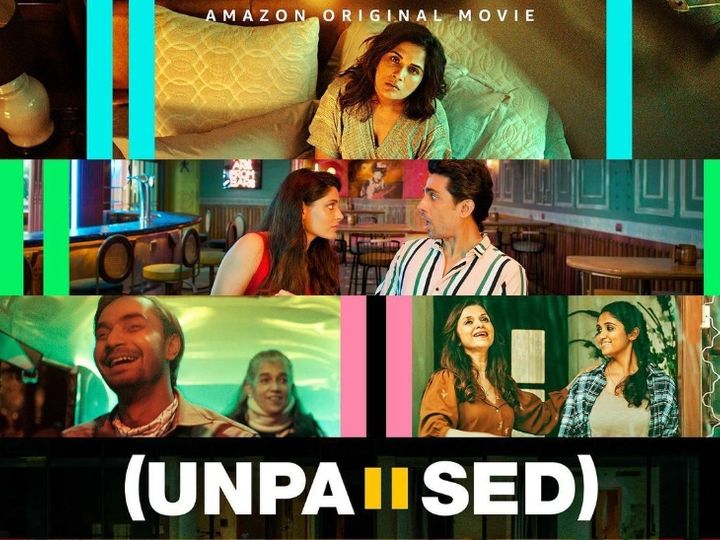 On Thursday, Amazon Prime has released the teaser of the collection ‘Unposed’ of five short films. In it, ‘The Family Man’ fame Raj and DK have directed a short film. Which stars Gulshan Devaiya and Sayami Kher. This short film has been shot in a time period of just five days. In a conversation with Bhaskar, Gulshan shared interesting stories related to the making of this film.

Gulshan explained, ‘Technically it is called Anthology. That is, a collection of five short films. Each film will probably be half an hour. I had completed my part with Sayami in five days. We shot it in September. On the lines of ‘Chat matchmaking pat marriage’. Suddenly the film was started when the first phase of unlock was in progress.

Kovid used to be 19 Tests at the time of shooting.

The atmosphere on the set was changed. The crew was short lived. Working with Sayami for the first time. There is a love story in the back-drop of the lockdown. We all had testing before and after the shoot. Those who were working in the office, they were getting tested every week. There is a five-day incubation period. There was also testing in his wake. Even after the shoot was over, the Kovid 19 report had to wait for five days. This is because the incubation period has to be followed.

Shooting of short film was done with full security

Bio-bubble is not followed here. That is because the set and place of stay in that format are completely under information and control. It was not so here. People used to go to their homes from the set. Nevertheless, we safely did the shooting. No corona positive.

Diljit Dosanjh and Kangana clashed again on the pretext of Rihanna, the actress said – if not Khalistani, confess

Crystal D’Souza wants to see this contestant again in Bigg Boss 14, Bolin- I would not have fired if I was a Bigg Boss