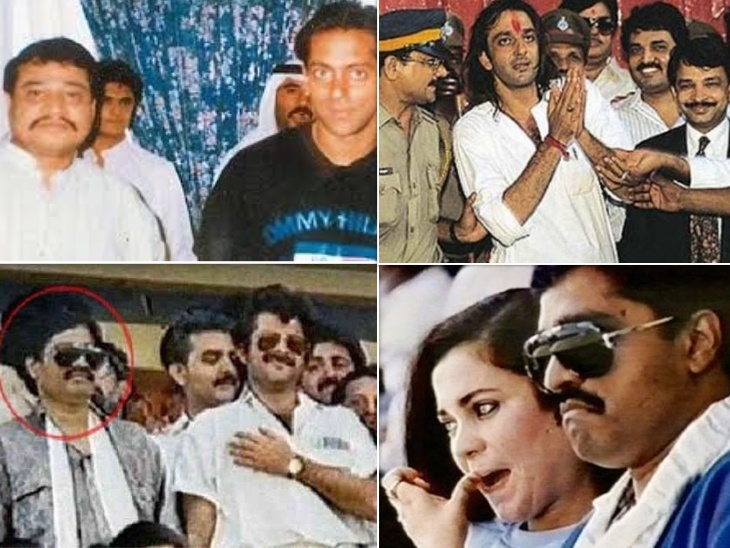 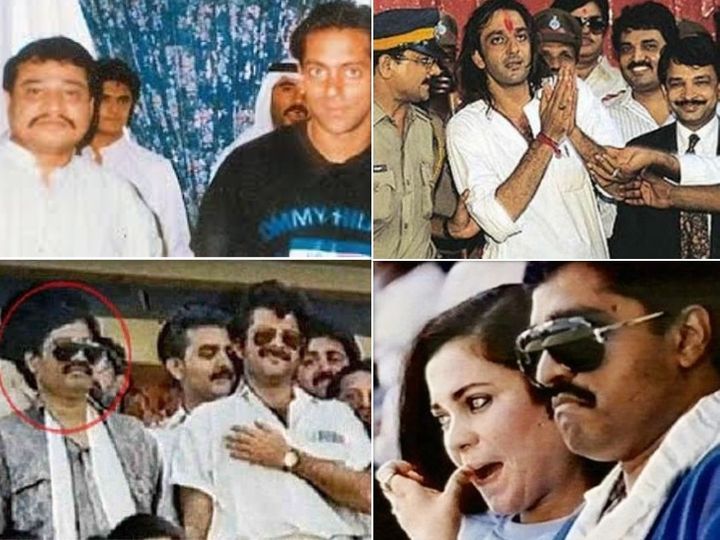 Just as the story of the underworld and the dangerous don is shown in Bollywood films, the lives of many film stars have also come into controversy after joining the underworld. Sanjay Dutt’s biopic Sanju has also shown the relationship between him and some famous don openly. Let’s see which Bollywood stars including Sanjay Dutt have an association with the underworld-

Bollywood’s Bhaijaan Salman Khan got into a lot of controversy over his friendship with Dawood Ibrahim’s brother Noora. The photos of both of them were also quite viral. According to some reports, in the Salman Khan film Chori-Chori Chupke-Chupke, the money of the underworld people was also invested. 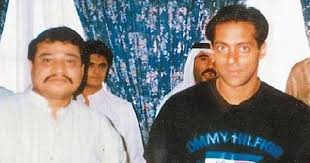 One-time popular actress Monica Bedi has been in a relationship with underworld don Abu Salem. Both of them got married in the year 1999 as well. A few years later, Monica Bedi was arrested abroad. She was accused of making fake passports and documents with the help of Abu Salem and with her help she was traveling abroad. Due to this case he had to undergo a jail sentence for several days. His prison sentence was later reduced due to his behavior. 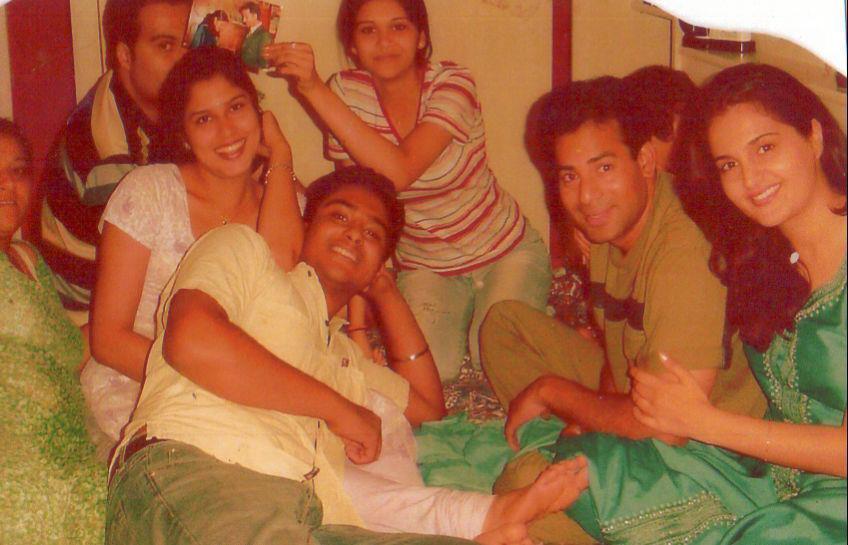 Mamta Kulkarni, who has appeared in many great films like Karan Arjun and Policewala Ganda, got married to the famous underworld don Vicky Goswami in 2013. After a few years of marriage, Mamta Kulkarni’s name was associated with drug smugglers. Along with actor husband Vicky, she has also become a part of many illegal activities. 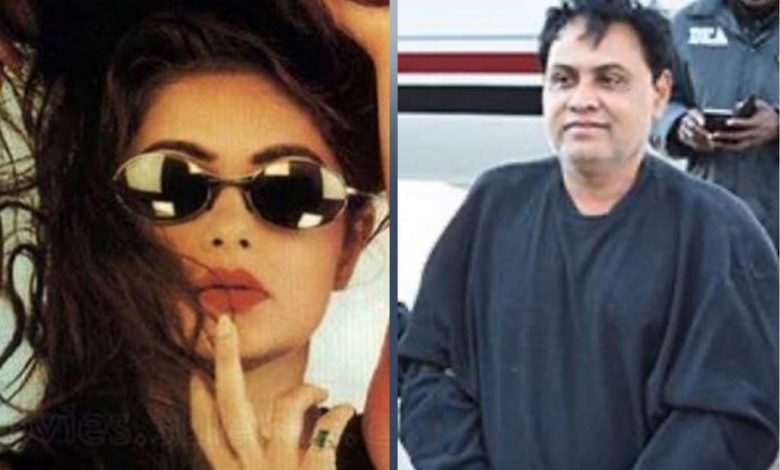 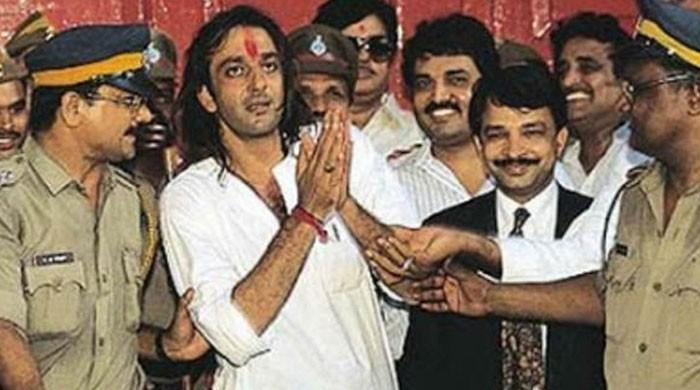 Sunil Dutt, once a famous actor, has also been associated with the people of the underworld. A picture of Sunil Dutt sitting with Dawood Ibrahim during a Mushaira in Dubai has also been revealed. The biopic of Sunil’s son Sanjay Dutt also shows how he was threatened by Haji Mastan for marrying Nargis. Nargis was a Muslim, and Sunil was a Hindu. Before the marriage of both, Haji Mastan had threatened to kill Sunil but the actor confronted him strongly. 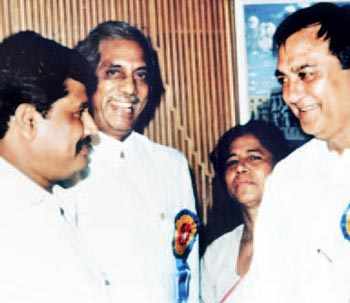 A video of 90s populist hero Govinda dancing to Dawood Ibrahim’s party went viral after which his name was being linked to the people of the underworld. Govinda attended Don’s party in Dubai. Uttar Pradesh Governor Ram Naik also accused Govinda that the actor had the support of Dawood when he entered politics so that he could win the election. 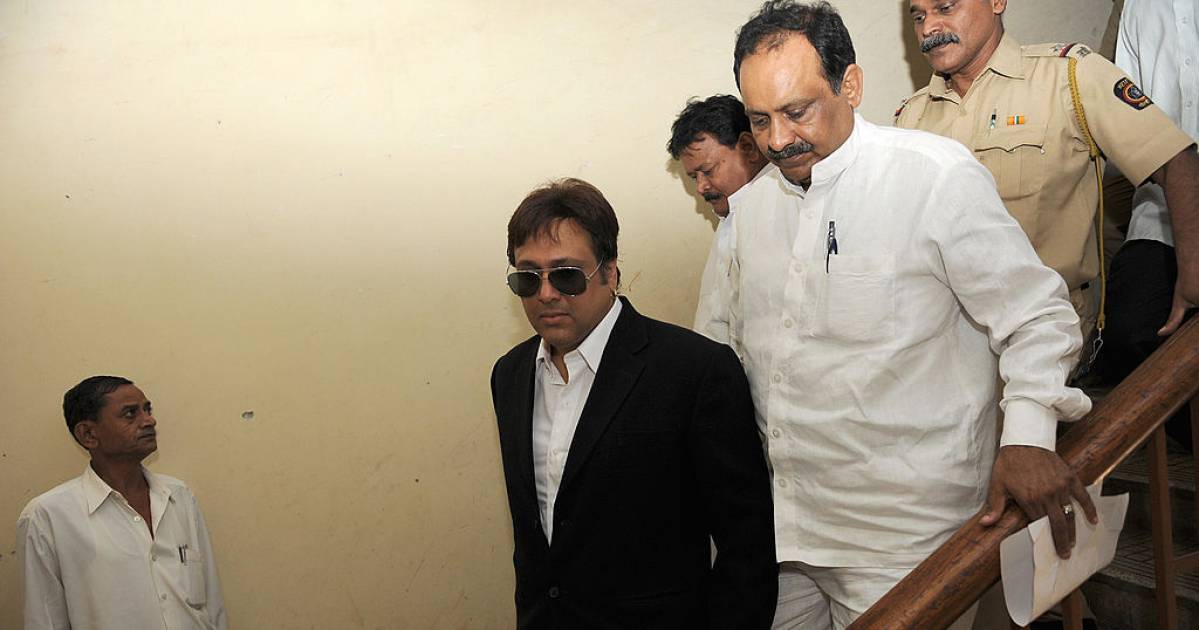 Bollywood’s late actor Rishi Kapoor himself has told in his biography that he has drank tea with underworld don Dawood Ibrahim. When Rishi went to Dubai in 1986, he received a tea invitation from Don, which was accepted by the actor. 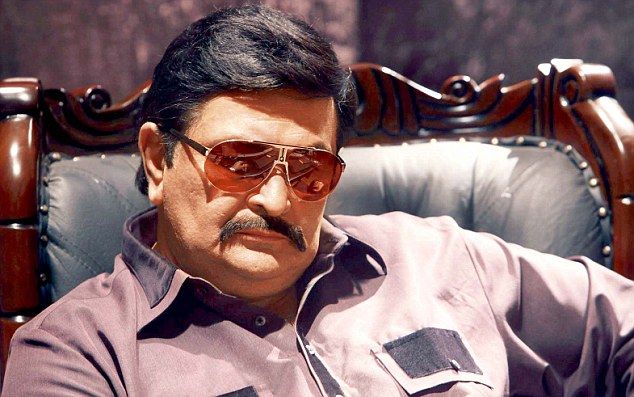 An 90s photo of Evergreen actor Anil Kapoor went viral in which he is seen sitting with Dawood Ibrahim in a cricket match in Dubai. He had to face a lot of outrage when this picture came in front but the actor has not given any explanation in this matter till date. 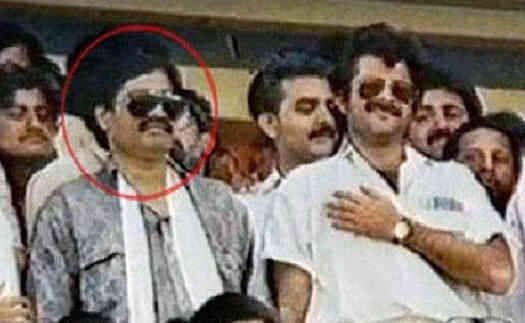 Mandakini and Dawood Ibrahim’s affair with Ram Teri Ganga Maili, who was seen in a film, was very much discussed. Photos of both of them enjoying the cricket match several times have also surfaced. It was only under pressure from Dawood that Rishi Kapoor took Mandakini in his film. 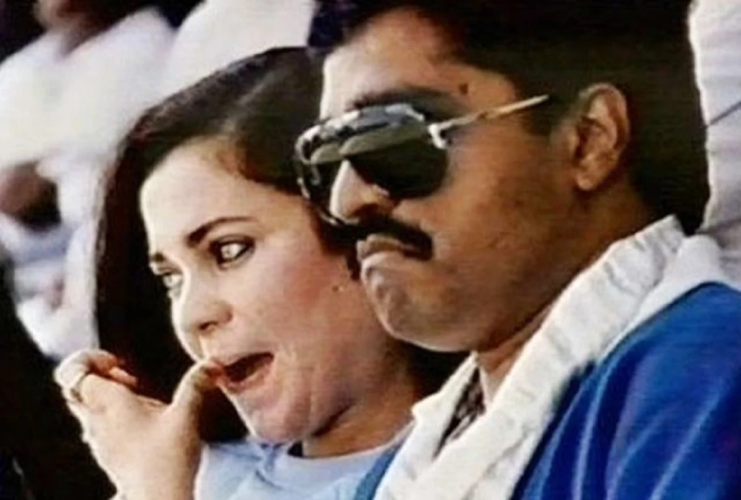 Before the release of ‘Happy New Year’ in 2014, Shah Rukh Khan was threatened by underworld don Ravi Pujari. After this, not only was his security tightened, but Shah Rukh reportedly bought a bomb-proof car for himself. It is said that during this time, the unknown bike rider also fired on Shahrukh’s business partner Ali Morani in Juhu. Not only this, a few days later in ‘Happy New Year’, Shah Rukh’s co-stars Boman Irani and Sonu Sood were also threatened with unknown numbers. 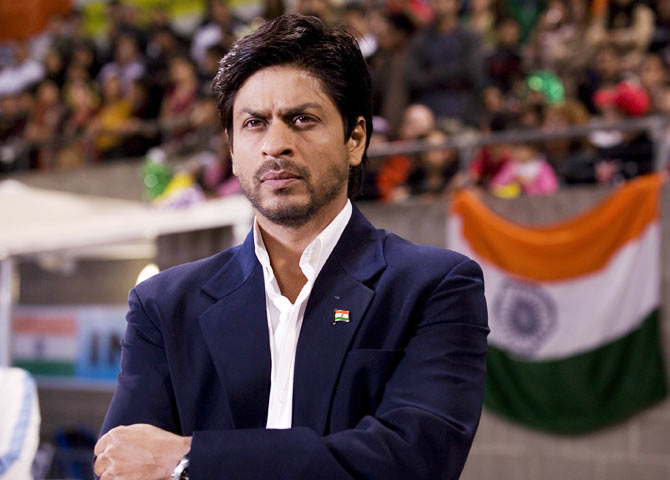 9 forms of Aradhya: Dada Amitabh shared a collage of 9 years of photos on his ninth birthday, showing how his granddaughter grew every year

Why Amitabh Bachchan writes numbers with every tweet, if you don’t know, know the reason

6 months on the death of Sushant, the fans said by trending # Oath4SSR – we will keep fighting