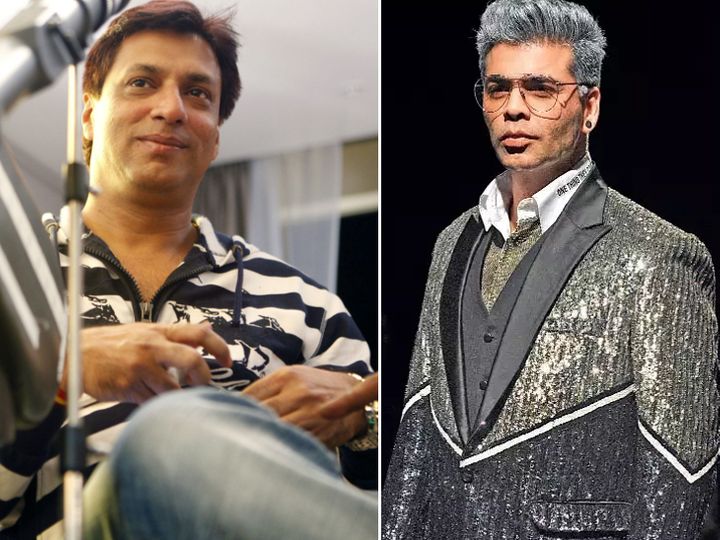 In the title missuse controversy, filmmaker Madhur Bhandarkar has once again reprimanded Dharma Productions. They say that from November 19 till now, 2 notices from the Indian Motion Pictures Producers Association (IMPPA), 1 from the Indian Film and Television Directors Association (IFTDA) and 2 notices from the Federation of Western India Cine Employees (FWICE) Have been sent But Dharma has not yet responded to any association.

Madhur Bhandarkar wrote in his tweet, “Notices sent to Dharma Productions since November 19 for misuse of our film title ‘Bollywood Wives’. 2 from IMPPA, 1 from IFTDA and 2 from FWICE. All of the film industry. There are official bodies. None of these associations have received any official response from Dharma. “

Film Guild of India did not give the title

A few days ago, Karan Johar released the trailer of his web reality show ‘The Fabulous Lives of Bollywood Wives’. After this, Madhur Bhandarkar accused him of grabbing the title of his film ‘Bollywood Wives’ and used it in this reality show.

Madhur wrote in his tweet, “Dear Karan Johar! You and Apoorva Mehta had asked me for the title of ‘Bollywood Wives’, which I refused. Because the work on my project is going on. It is ethically and theoretically It is wrong that you used it by doing ‘The Fabulous Lives of Bollywood Wives’. Please don’t ruin my project. My humble appeal to you is to change the title. “