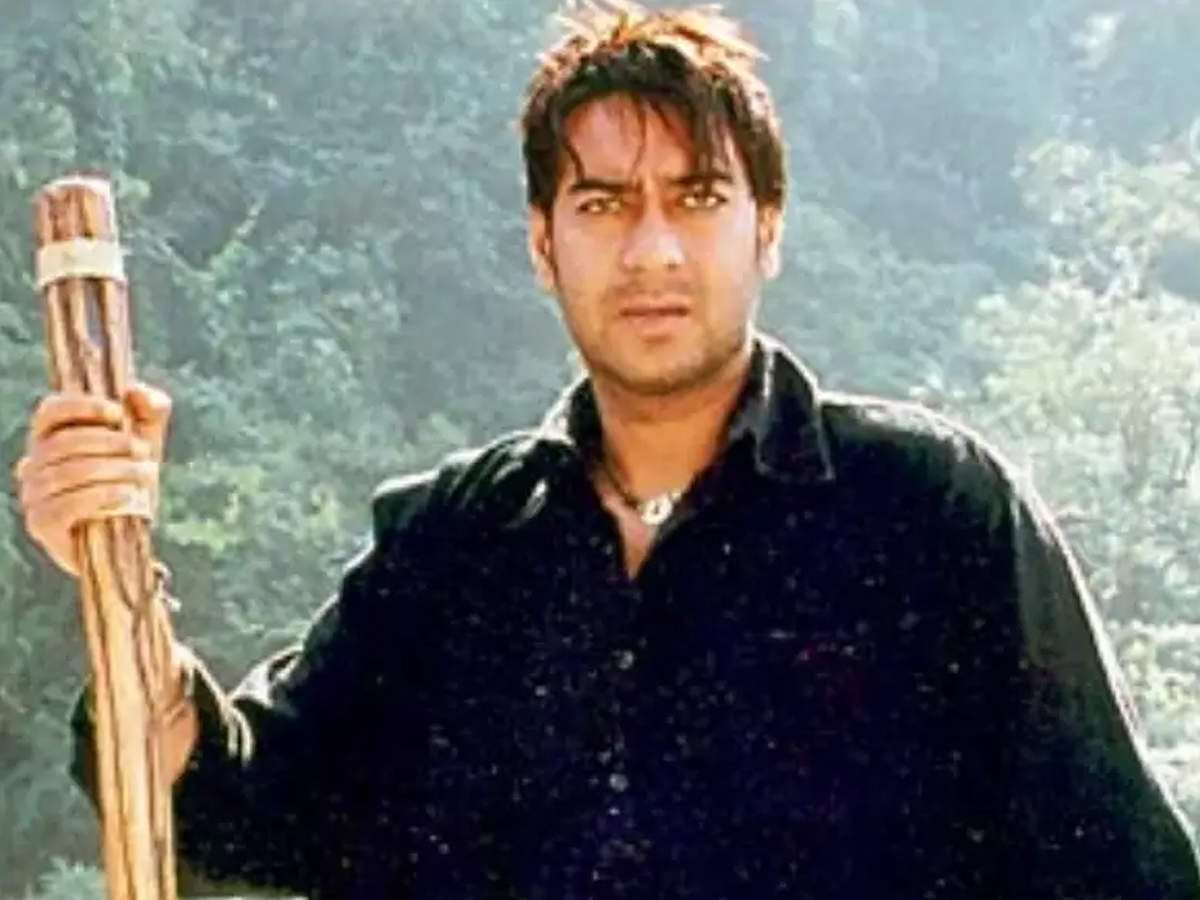 Ajay Devgan is one of the most talented actors in Bollywood. He always wins the hearts of people with his films. In 2020, he also impressed fans with his film ‘Tanhaji: The Unsung Warrior’, which also featured Kajol and Saif Ali Khan. Over time Ajay Devgan has proved his ability as an actor but do you know that he was never the first choice for the film Kaal? Earlier, the film was offered to Shahid Kapoor and he was to play the role of Kali Pratap Singh.

Shahid had rejected
However, Shahid rejected the film and then it went to Ajay. Had the film been signed by Shahid, it would have been the first film for which he and Karan Johar would have come together.

The film was a flop
Apart from Ajay, ‘Kaal’ featured actors like John Abraham, Vivek Oberoi, Isha Deol and Lara Dutta. The film was not well liked by the audience and proved to be a flop at the box office.

Now Ajay will be seen in these films
Talking about the work front, Shahid will now be seen in the film ‘Jersey’ alongside Mrinal Thakur and Pankaj Kapoor. Makers has recently completed shooting for the film. At the same time, Ajay Devgan is currently shooting for MayDay. He has films like ‘Chanakya’, ‘RRR’, ‘Thank God’ and ‘Maidan’ in his bag.

Who is Gabriella Demetriades trapped in drugs ?: Arjun Rampal’s live-in partner Gabriella, who has been modeling since age 16

Controversy: Wife Kamalrukh revealed, ‘Wajid Khan, who wanted to divorce in 2014 for not converting, kept quiet due to his career at stake’

Bollywood films made on religion: From ‘Oh my God’ to ‘Water’, the dark side of religion and the stories of superstitions running in India show these 5 Bollywood movies

Swara Bhaskar is happy who I got to kiss: Ravi Patel