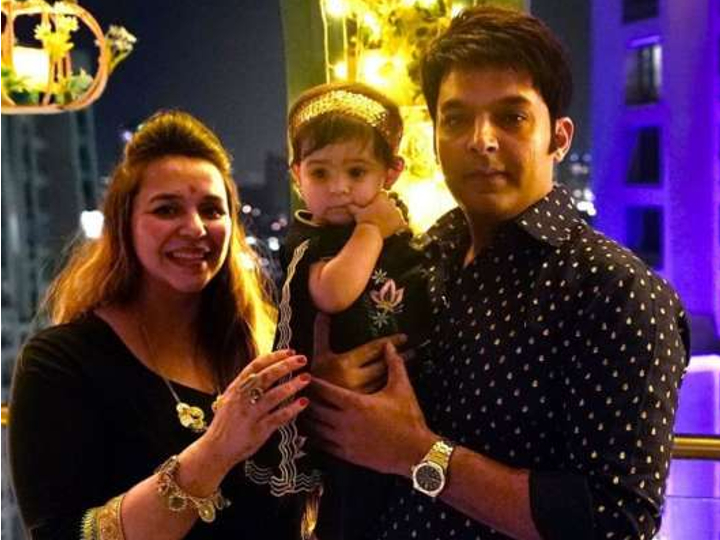 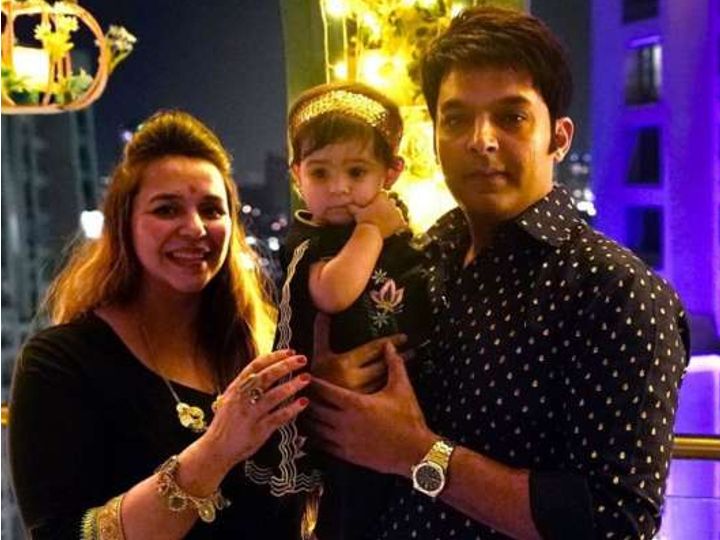 Popular comedian Kapil Sharma is about to become a father again. Kapil’s wife will soon give birth to their second child. However, Kapil and Ginni are yet to confirm this themselves but according to media reports, it is being said that the couple can welcome their second child by January 2021. Sovereign is currently in the final stages of pregnancy. Kapil’s mother has come from Mumbai to Mumbai to take care of him.

During a recent Karvachauth celebration, a video was shared by comedian Bharti Singh in which Ginni’s baby bump was seen. 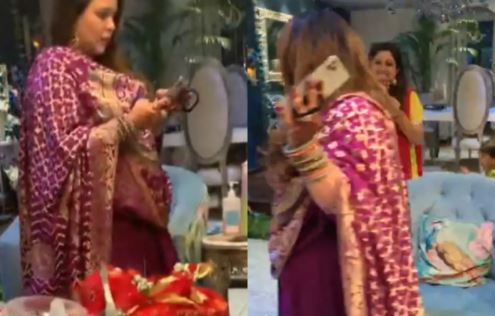 However, when Kapil shared a family photo on the occasion of Diwali, he was seen standing behind a guinea chair and posing, due to which his baby bump was hidden. 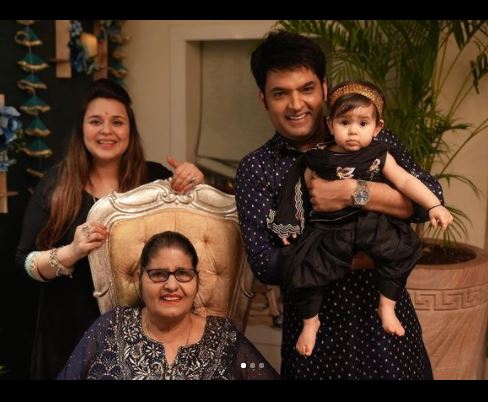 Kapil became a father for the first time last year, two days before his first wedding anniversary. On December 10, 2019, his wife Ginni gave birth to a daughter.

Kapil gave this information on Twitter. He wrote in his tweet at 3 am, “Blessed to have a daughter. Need your blessings. Love everyone. Jai Mata Di”. The couple has named their daughter Anayara. Kapil Sharma and Ginni Chatrath were married on 12 December 2018 in Jalandhar.

Kailash Kher’s 15 years in the industry: Speak on the new generation of singers, they are talented but their language has deteriorated.

Soni Razdan came to Riya Chakraborty’s rescue again, said – She is innocent and a victim of conspiracy

When Sanjay’s daughter Shanaya Kapoor danced with partner in the studio, the video went viral