Skip to content
Saif Ali Khan And the web series starring Dimple Kapadia ‘dance of fury‘But there is no noticeable halt. A large section on social media and BJP The leaders have expressed strong objection to the visuals and dialogues of this web series, calling them insulting to Hinduism and hurting religious sentiments by making fun of deities. Now BJP leaders have also questioned the intention of lead actor Saif Ali Khan in this matter.

BJP MLA one day after filing written complaint with Mumbai Police Ram Kadam Has filed a complaint against Amazon Prime in the cyber cell. Kadam also questioned Saif Ali Khan’s intention, saying, ‘Saif Ali Khan is a talented artist but I want to ask why did you not watch the entire script as an actor? Did I put cotton in my ear? After all, why not object? Many such questions question Saif’s motives. What Saif wants to prove by working in a web series against Hindu deities, he will also have to be clarified. 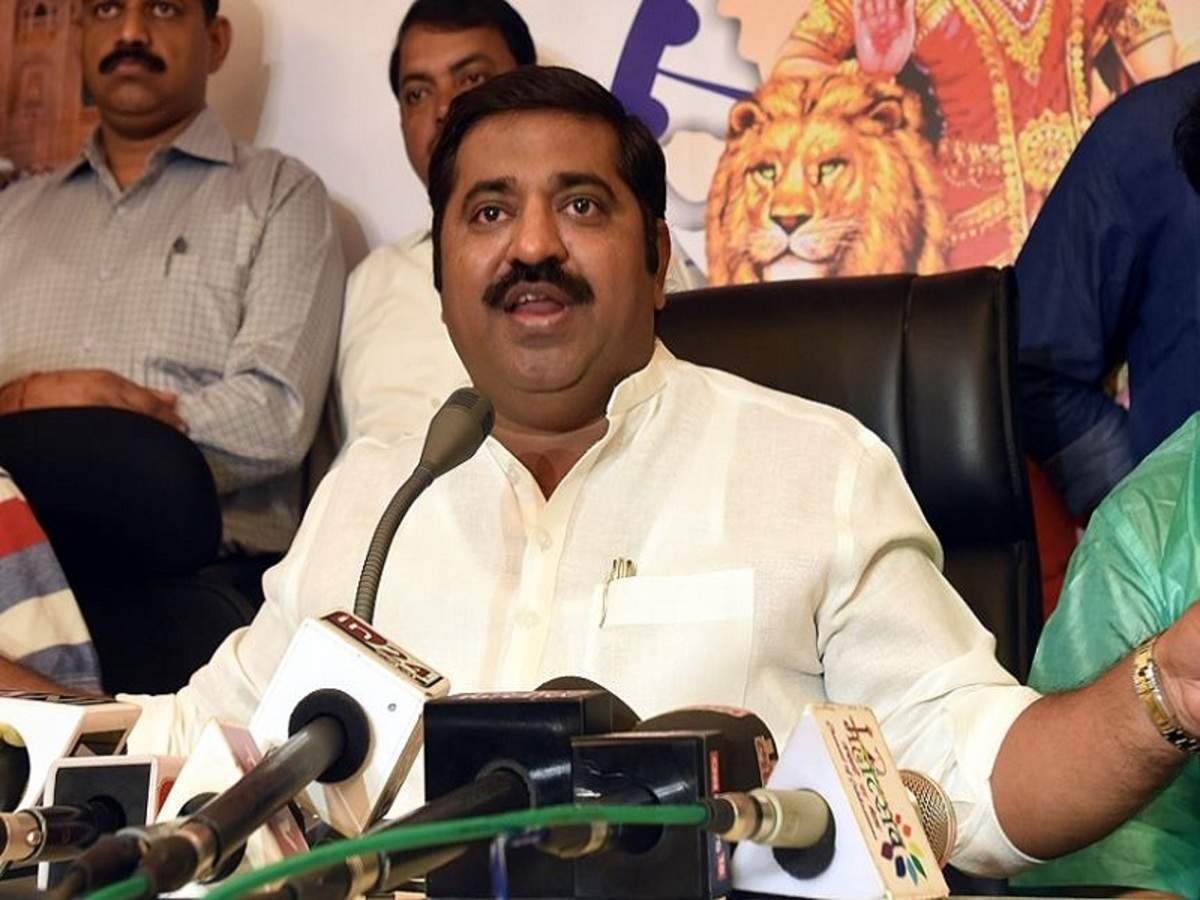 Tandav Controversy: BJP MLA Ramkadam demands, don’t buy any goods from Amazon
Actually, after watching the web series ‘Tandava’, it has been alleged that it has ridiculed Hindu deities. BJP MP Manoj Kotak also said on Sunday that he has written a letter to Information and Broadcasting Minister Prakash Javadekar, requesting him to stop the web series ‘Tandava’ of Amazon Prime Video. 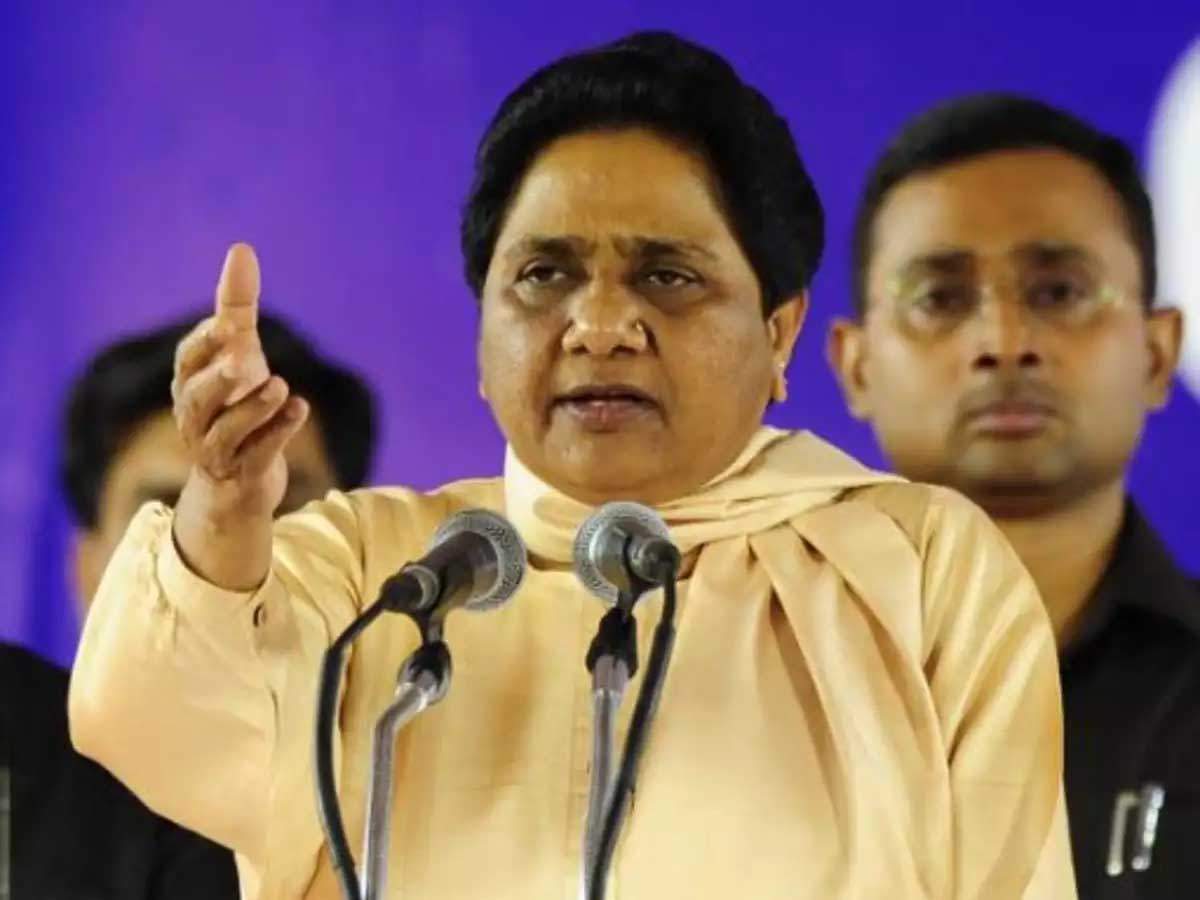 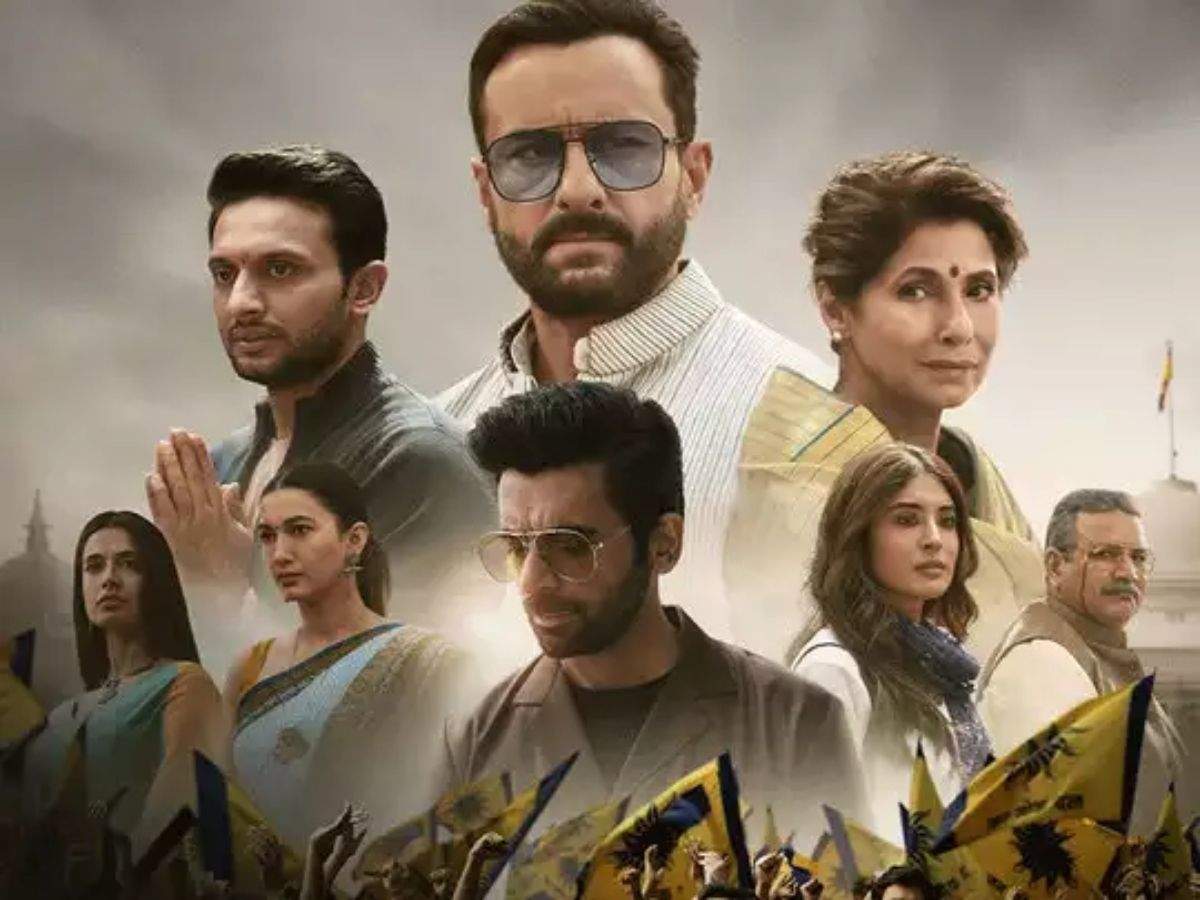 Aapbeeti: Kanika Kapoor was the first Corona positive celebrity, Bolin- We got threats to kill us, people used to say I should die

A treasure trove of films on OTT: From ‘Manto’, ‘Neerja’ to ‘Chhapak’, movies based on real life can be seen on these OTT platforms including Hotstar, Netflix

Interview: Aditya Seal said that since ‘Student of the Year-2’ people have started taking me serially