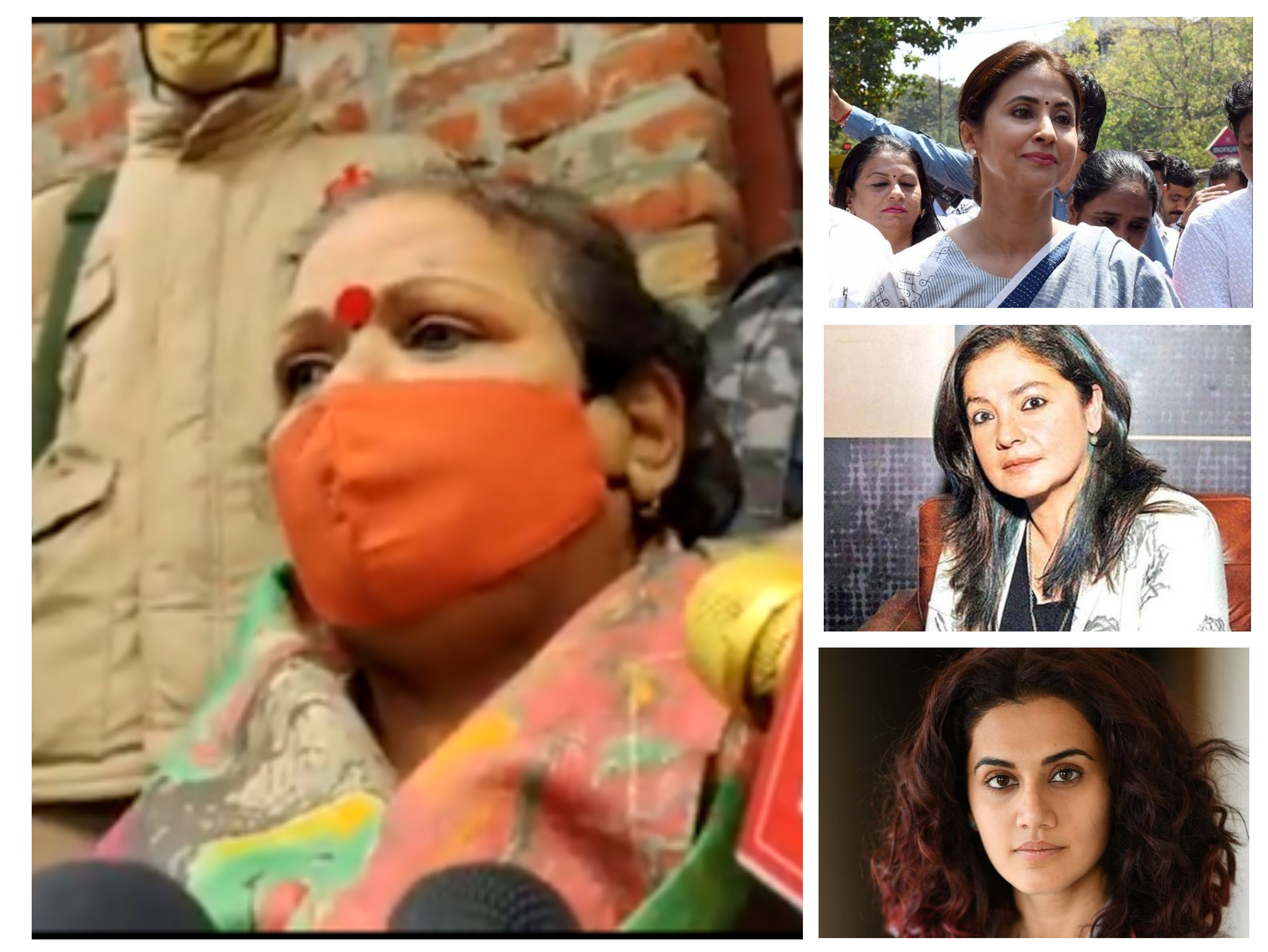 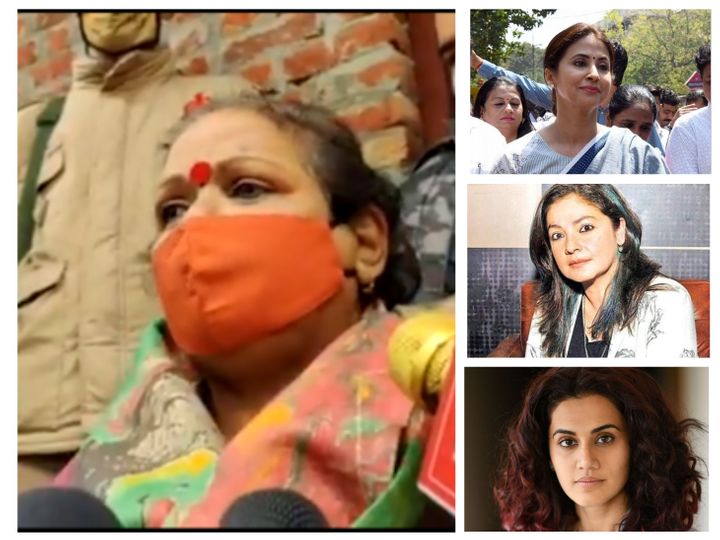 Chandramukhi Devi, a member of the National Commission for Women, went to Badaun to get information about the deceased woman’s house. Whose talk has been questioned by Urmila Matondkar, Pooja Bhatt and Taapsee Pannu.

A 50-year-old woman in Badaun crossed all limits of bestiality. The result was the death of the victim. As soon as this case came up, the talk of women safety once again came to air. Similarly, Chandramukhi Devi, a member of the National Commission for Women’s Safety, blamed the victim woman for going out of the house alone. Unhappy with this, the female actress lobby of Bollywood sought an explanation from NCW President Rekha Sharma.

Respected @NCWIndia @sharmarekha Do you stand by this statement by your representative in context to the Badaun rape case. Kindly clarify if you agree with your representative that the victim was at fault for stepping out to visit a temple unaccompanied and at the time she did. https://t.co/45OosCgLu5

Pooja asked do you agree?
Pooja Bhatt shared the video of Chandramukhi’s statement on social media and asked- Honorable Rekha ji, do you agree with what your representative said about the Badaun rape case. If you agree then please clarify that it was the woman’s fault to go to the temple alone at that time.

NCW President Rekha Sharma said, “No, I don’t agree.” I don’t know how and why he said that. But the woman has the right to travel anytime, anywhere she wishes. It is the responsibility of society and government to make women safe everywhere. On Rekha’s reply, Pooja also wrote a thank you note.

Urmila wrote that such thinking has to change
Urmila Matondkar, who joined the Shiv Sena, left the Congress last December, wrote – There is a need to change this mindset. Until then there is no scope for improvement. How can a woman call a single woman a criminal. It is a sad and unfortunate thing.

Taapsee wrote shame
Taapsee Pannu has also written in one of her posts that a woman with this type of thinking would not have happened to her if she had not been in this country. Hopeless, shame.

The accused’s body was thrown on the door
The incident is of a village in Ughaiti police station area in Badaun. The aggrieved side says that the women went to worship in the temple of a nearby village on Sunday as usual. Here the priest of the temple, one of his disciples and the driver raped the woman. Killed after this. Late in the night the priest came in his jeep and threw the body of the woman at the door and went away.

Video: Nora Fatehi showed a glimpse of her new dance video, the style will be missed

Durgamati Trailer Out: Bhoomi Pednekar’s movie Durgamati has a tremendous trailer release, the film will premiere at Amazon Prime this December

Anushka Sharma is missing out on pregnancy while eating in this way, shared the picture and told

Memories box: Lata Mangeshkar shares 79-year-old anecdote, when sung for the first time on the radio, the father said that no more worries