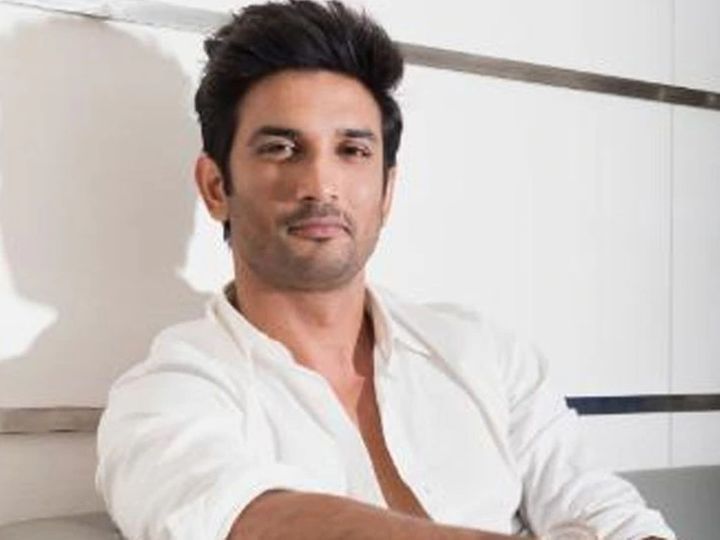 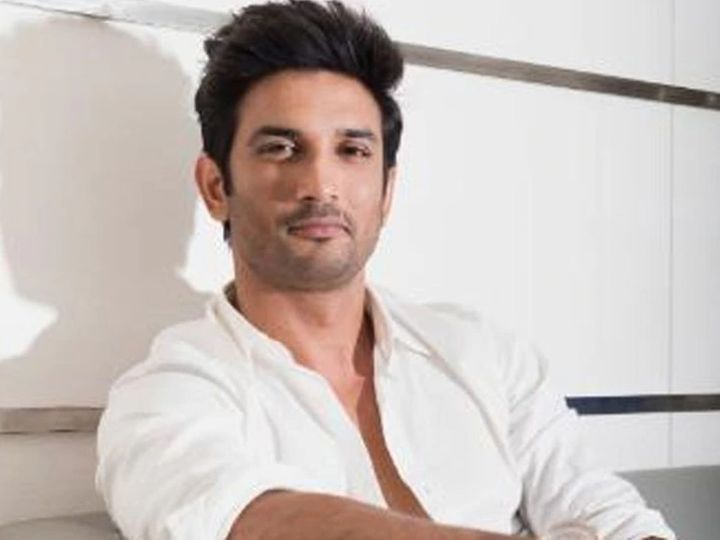 In a double bench of Justice SS Shinde and Justice MS Karnik in the Bombay High Court reserved judgment on the plea of ​​Priyanka Singh and Mitu Singh, two sisters of actor Sushant Singh Rajput, seeking quashing of the FIR lodged against them at Bandra Police Station was. Actress Riya Chakraborty, who was the girlfriend of Sushant, had filed a case against both of them accusing them of preparing fake medical prescription for Sushant.

On September 7, according to a complaint lodged at the Bandra police station, at the behest of Priyanka Singh and Mitu Singh, Delhi doctor Tarun Kumar prepared a fake medical prescription without checking Sushant and the drugs given to him worsened the actor’s mental condition.

‘Looking at the face, we can tell that Sushant was a good person’
During the hearing of the case, the bench praised the work of actor Sushant Singh Rajput and said that anyone could see that he was a good person by looking at the face of the actor. Justice Shinde said, “Whatever the case may be, anyone could have said that seeing the face of Sushant Singh Rajput, he was an innocent and straight and good person”. He went on to say, “He was especially liked by everyone in the MS Dhoni film.”

Kovid took prescription over the phone
Advocate for Sushant’s sisters Vikas Singh told the court on Thursday that the guidelines on ‘telemedicine practice’ allow doctors to offer drug counseling after seeking online advice. He said that due to Kovid-19, the Rajputs could not visit the doctor. So he took a prescription online from a doctor. Vikas Singh said that even if the prescription was purchased, there is no evidence that Rajput had consumed any medicine.

Public prosecutor’s plea
Senior advocate Devdutt Kamat, appearing for Mumbai police, said that no online advice was taken in the case. Kamat said that the conversation between Rajput and his sisters on WhatsApp on June 8, 2020 clearly shows that Priyanka received the form without consulting the doctor by the patient.

Kamat said, “The police have evidence that an unknown person went to the OPD of Ram Manohar Lohia Hospital on June 8, 2020. He took the token and later filed a letter from the accused physician Tarun Kumar.

Riya’s lawyer argued in court
Meanwhile, Chakravarti’s lawyer Satish Manashinde pleaded for the petition to be dismissed, saying that one of the reasons for Rajput’s death could be ‘dangerous mix of narcotics and drugs’. The court reserved the verdict in the matter after hearing all the parties.

5 agencies investigated Sushant case
Sushant was found dead on June 14, 2020, in his flat in Bandra, a suburb of Mumbai. After his death, the CBI, Enforcement Directorate, Narcotics Control Bureau, Mumbai and Bihar Police investigated the case, but no one has yet reached a final decision. The final report of the CBI is also yet to come.

Father had filed a case against Riya
Angered by the Mumbai Police’s investigation into the death of Sushant Rajput, his father KK Singh had filed a case with Bihar police against Riya Chakraborty, his family members and others for abetment to suicide and criminal conspiracy. After this the case reached the High Court and from there it was transferred to the CBI.

Celebs have deteriorated relationships: From Divya Bhatnagar to Nawazuddin Siddiqui to Aamir-Sanjida, these celebs have been in the news due to the tension in their married life

Pankaj Tripathi, who used to wander from time to time in search of work, now pleads producer-director

Kareena Kapoor was screaming in front of everyone on Diya Mirza, due to this she was angry

Brain stroke to Rahul Roy: LAC director revealed, Rahul Roy was behaving strangely on the shoot, could not even speak properly

Amitabh Bachchan’s blog: 78-year-old Big B wrote in the blog – I am in awe after seeing the new breed, I feel helpless and small.