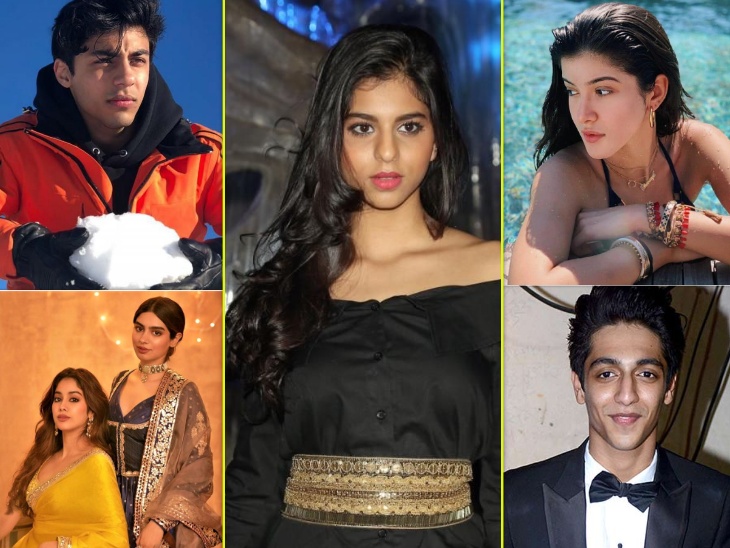 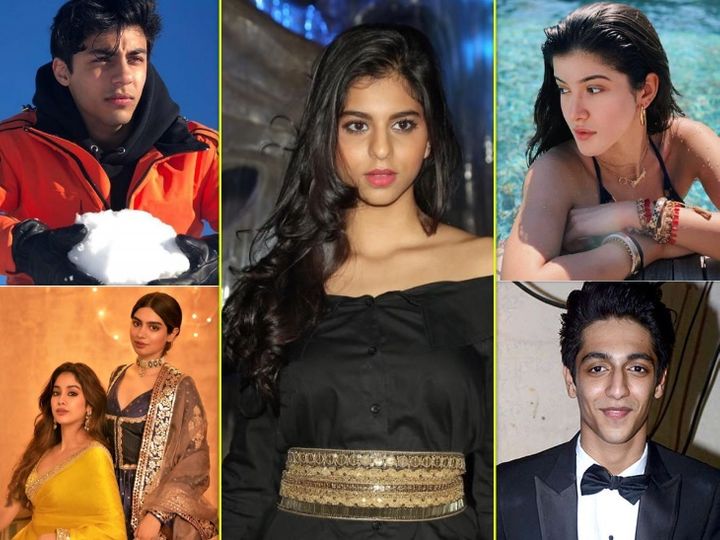 Due to the long lockdown and Kovid-19 in 2020, many Star Kids failed to make their Bollywood debut. But there is speculation that some Star Kids may enter films in 2021. There are many popular star kids who have strong fan following on social media.

The release date of many films has been postponed due to the Corona epidemic in 2020 or the lockdown, due to which the star kids’ debut has also been incomplete. But this year, many popular star kids are ready to enter Bollywood. Let’s know who can be the new face of Bollywood-

Ahan Pandey Ahan Pandey, cousin of Ananya Pandey and nephew of Chunky Pandey, can be seen in films this year. According to reports, Ahaan will make his debut with Yash Raj Films Production. 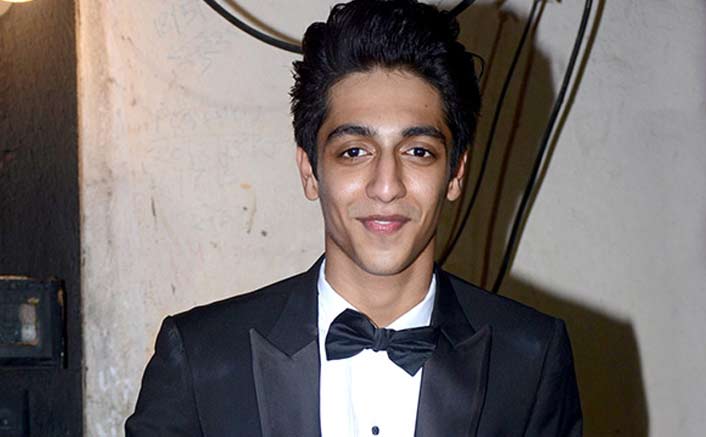 Aryan Khan- Shah Rukh Khan’s elder son Aryan Khan has tremendous fan following on social media. Everyone wants Shahrukh’s son to try his hand at acting. There is a buzz that this year, Aryan can make his Bollywood debut with Karan Johar’s upcoming Student of the Year 3. 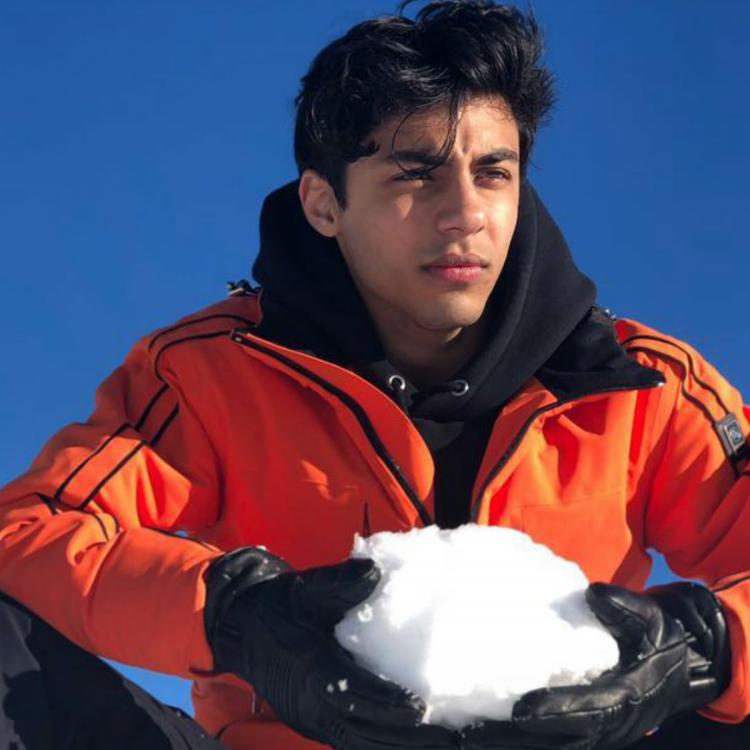 Agastya Nanda- Agastya Nanda is reported to be in films soon. Agastya is the grandson of Amitabh Bachchan-Jaya Bachchan and son of Shweta Bachchan Nanda-Nikhil Nanda. Agastya was also spotted at a party with Karan Johar recently. 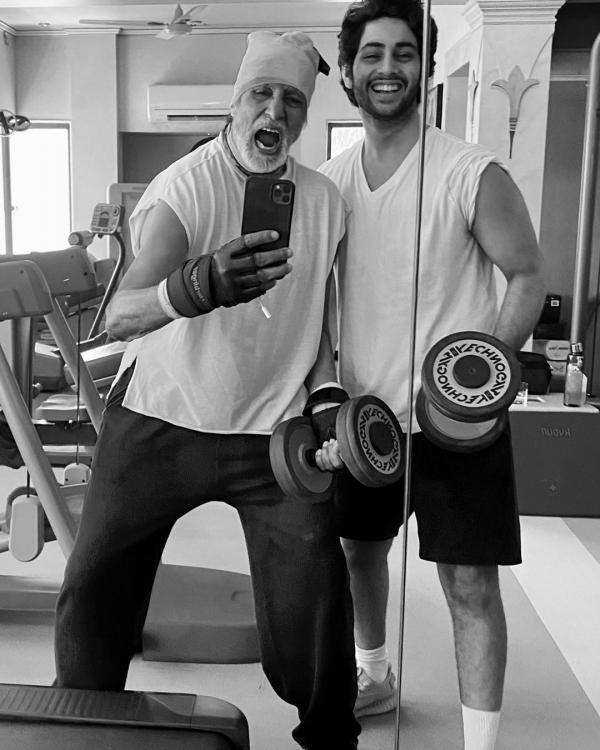 Suhana Khan- Shahrukh Khan’s daughter Suhana Khan is known for her bold and hot style on her social media page. It is believed that she can also step into Bollywood this year. Prior to this, Suhana Khan has presented a sample of her best acting in the short film The Gray Part of Blue. 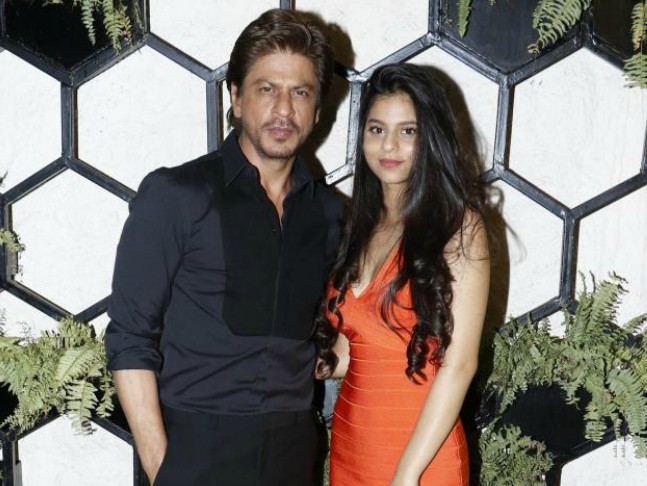 Shanaya Kapoor- Actor Sanjay Kapoor’s daughter Shanaya Kapoor wants to pursue a career in films like her best friend, Ananya Pandey. According to reports, Shanaya may step into films this year. Let me tell you, she was also an assistant director in the film ‘Gunjan Saxena: The Kargil Girl’ starring Janhvi Kapoor. 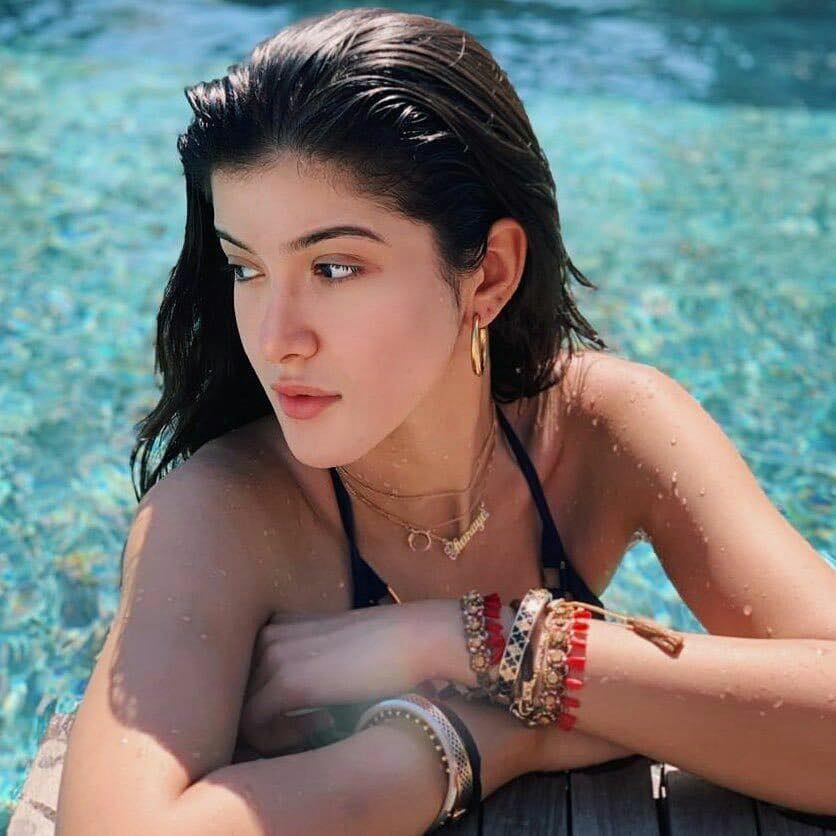 Khushi Kapoor- After Janhvi Kapoor, Sridevi and Boney Kapoor’s younger daughter Khushi Kapoor can also make their debut in films. Khushi is quite glamorous and stylish and is often very active on social media pages. 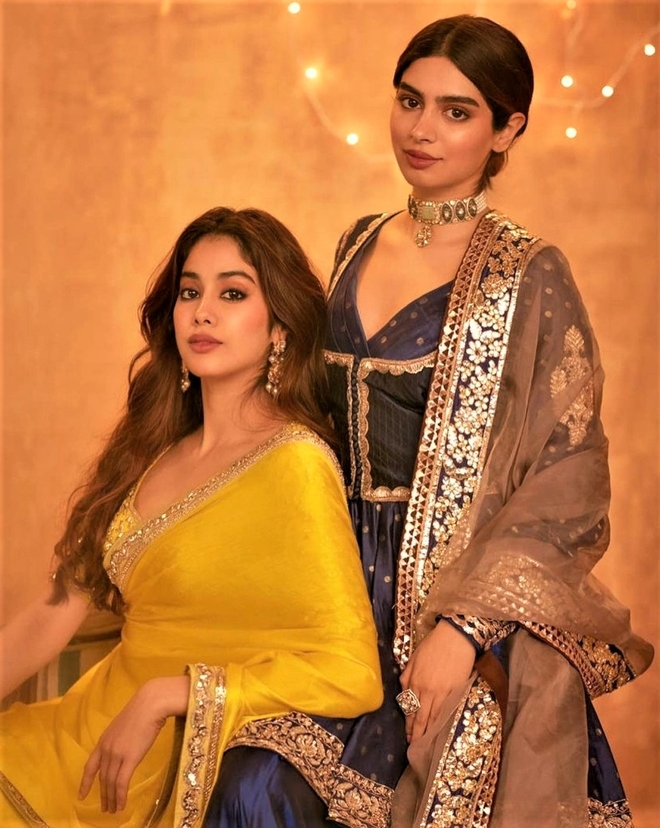 Interview: Makers big bet on Kiara, ‘Indu Ki Jawani’ will be released on more than a thousand screens

After the name in drugs case, will Bharti Singh not be seen in Kapil Sharma show now?