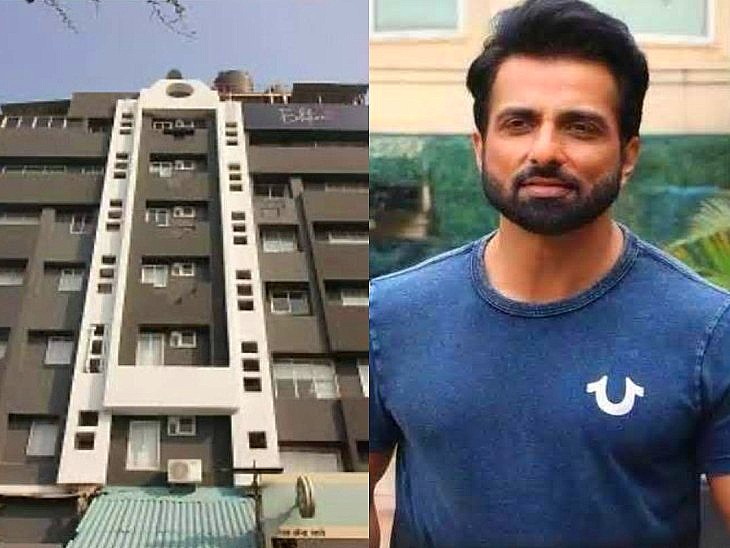 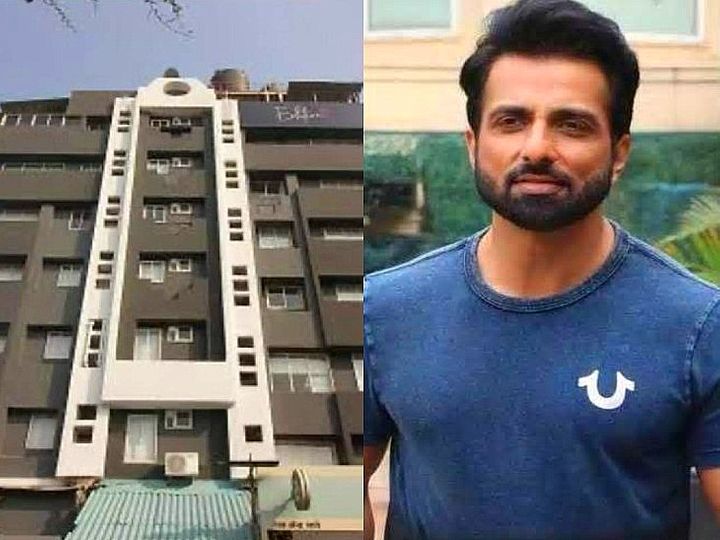 Shakti Sagar Building (left), accused of turning actor Sonu Sood into a hotel. BMC has filed a police complaint against him.

Actor Sonu Sood, who was known to help the needy during the lockdown, is seen getting caught in controversies. The BMC has lodged a complaint against them at Juhu Police Station on charges of converting a 6-storey residential building into a hotel.

In the complaint given by BMC, it has been said that Sonu Sood has converted the Shakti Sagar Building on AB Nair Road in Mumbai into a hotel without permission. Shakti Sagar is a residential building and cannot be used for commercial purposes. It is an offense punishable under section 7 of the Maharashtra Region and Town Planning Act. Therefore action should be taken against them as per rules. The BMC has accused Sonu Sood of increasing the portion of the building, changing the map and changing the usage.

Allegations of unauthorized construction despite notice
The BMC has also said in its complaint that during investigation it has been found that Sonu Sood has made a change in the use of land by himself. Apart from this, the residential building has been converted into a residential hotel building by making additional construction out of the fixed plan. For this, they have not even obtained the necessary technical approval from the authority. The actor has also been accused of ignoring the notice. BMC has stated in its complaint that even after the notice was given, they continued to carry out unauthorized construction.

Sonu went to court against BMC notice
Officials say that Sonu Sood had filed a petition in Mumbai court against the notice issued by BMC, but he could not get interim relief from there. The court gave Sonu Sood three weeks to appeal in the High Court. The BMC says that the three weeks given by the court have passed and they have neither removed the unauthorized construction nor backtracked from the change in use. In such a situation, we have filed a police complaint. This FIR is registered under the MRTP Act.

Actor reply
Sonu Sood has also reacted to the matter saying that he had already taken permission from BMC for user change and was now waiting for approval from Maharashtra Coastal Zone Management Authority.

Another video of Lucky Ali became increasingly viral on the internet, singing songs among the crowd in Goa

From Suhana Khan to Sanaya Kapoor, Famous Star Kids Who Can Make Bollywood Debut in 2021

Kriti Sanon Corona positive, Bollywood actors are coming in the grip of virus

Delhi HC refuses to ban Priyanka’s film, is accused of stealing the story