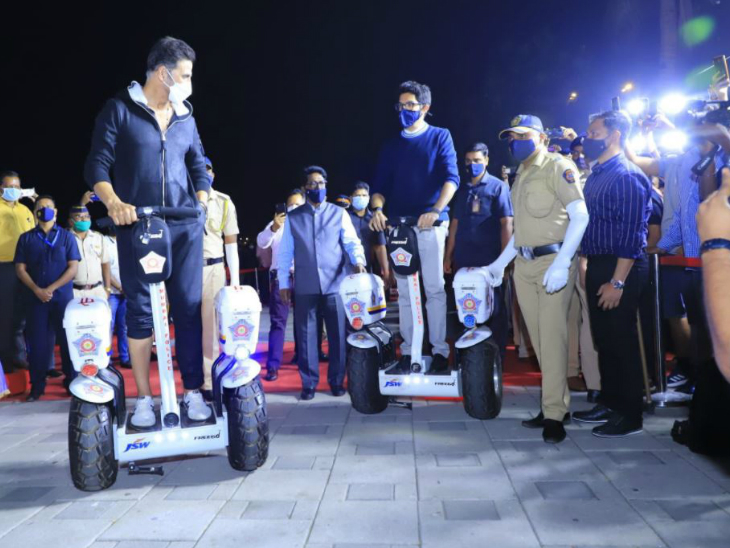 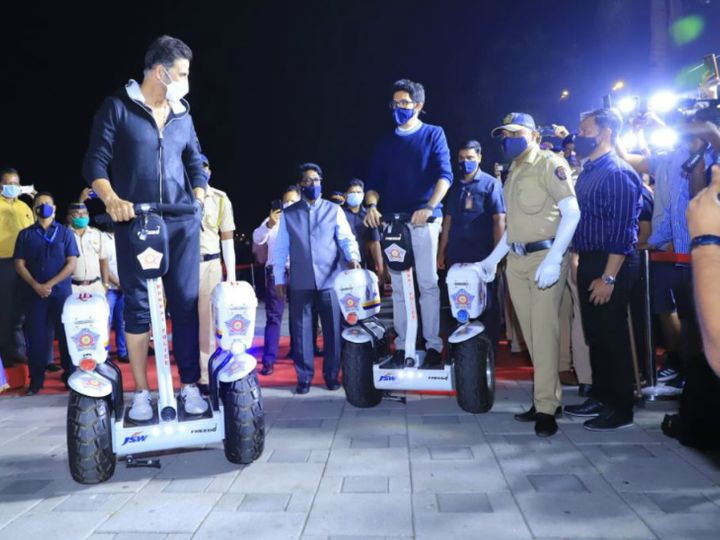 Actor Akshay Kumar attended a function of Mumbai Police on Saturday. A video of which he has shared on social media. The ceremony was held to inaugurate the self-balancing vehicle given to the city police. During this, Home Minister Anil Deshmukh and Aditya Thackeray of Maharashtra were also present with Akshay.

Mumbai Police Commissioner Param Bir Singh shared a post on social media on a video shared by Akshay, saying ‘Special 24’ for security. Akshay definitely needs to keep the police force ready over time. Safety First to ensure that no unnecessary and illegal stunts are completed in our city.

Hit or flop: From ‘Laxmi’, ‘Durgamati’ to ‘Pati Patni Aur Woh’, there were some tremendous hits in the remake trend and some badly flops