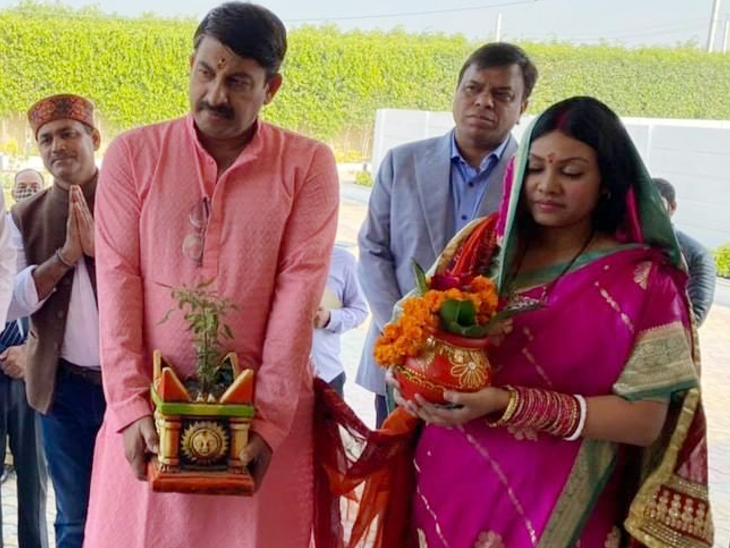 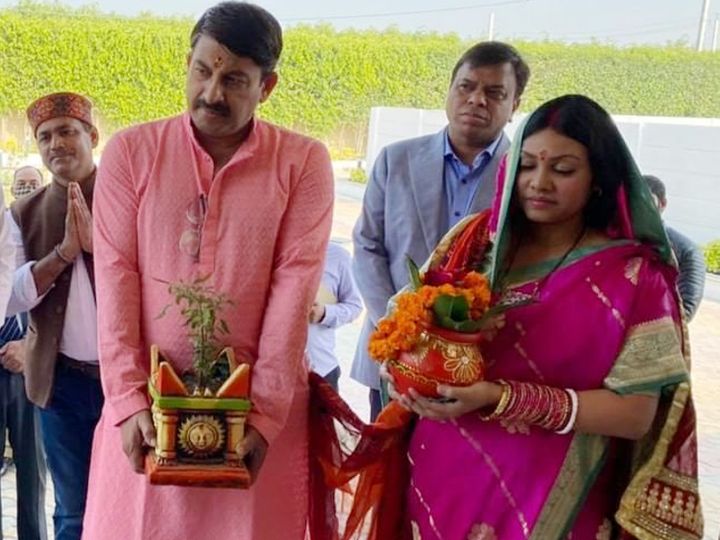 Actor, singer and politician Manoj Tiwari became the daughter’s father for the second time on 30 December. Now in an interview, the 49-year-old Tiwari revealed her second marriage, which took place secretly between the lockdowns 8 months earlier. According to the actor, he was pressurized by his elder daughter Hrithi to remarry.

Speaking to E-Times, Manoj said, “Surabhi (second wife) and I got married in April during lockdown. She used to watch my administrative work. Actually, she is a singer and has sung in one of my music videos. My daughter Rithi advised that Surabhi and I should get married. Rithi and Surabhi are quite comfortable with each other. “

According to Manoj Tiwari, his elder daughter is very happy after the birth of her younger daughter. He says, “Rithi will name my newborn when she returns. Both sisters have not met yet and I am waiting for her to meet. She has seen the newborn on a video call. But there is something more to the meeting.” . “

Talking about his equation with his first wife Rani, Manoj said, “There is no bitterness between us. We have very good relations. I was separated from him in 2010 when Rani asked me to He was in a lot of tension. Life got strange after that. “

Manoj Tiwari married singer Rani Tiwari in 1999. But it did not last and both of them got divorced in 2012. When one of the two daughters, Rithi, scored well in the 12th exam in 2019, Manoj gifted her the watch of expensive brand.

Those 10 films, in which the soul shivered after seeing the ‘dirty truth’ of husband and wife

Remake of Bollywood: ‘Hera Pheri’ or ‘Drishyam’ before ‘Durgamati’, these 30 Hindi Bollywood remakes of South films