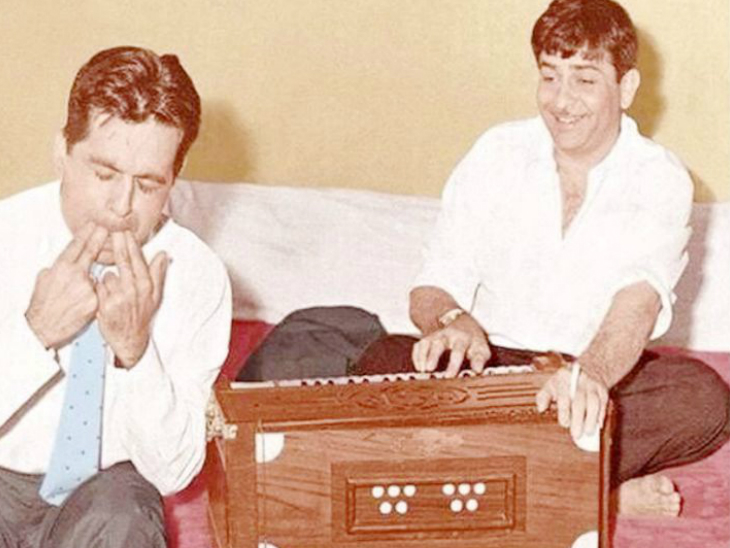 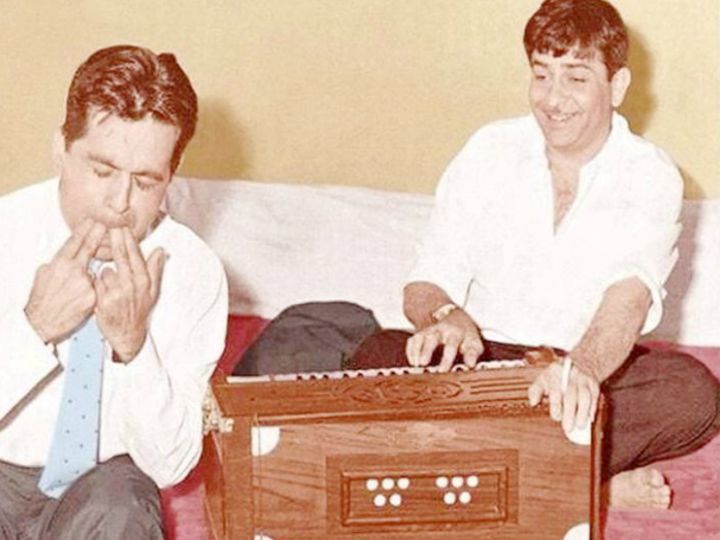 Last year, just before Dilip Kumar’s 97th birthday, it was reported that the Archaeological Department of Pakistan had asked for two crore rupees to buy ancestral havelis of Dilip Kumar and Raj Kapoor. Now in the first week of January 2021, this work has been completed. Khyber Pakhtunkhwa CM has allocated about 2.35 crore rupees. Significantly, both these buildings will be preserved and a museum will be built here.

Peshawar Deputy Commissioner Mohammad Ali Asgar had informed the pricing of the 4-storey building of Dilip Kumar in Mohalla Khudadad and the 6-storey building inside Rajpur in the city market. The Imran government had fixed the price of Dilip Saheb’s mansion at 80.56 lakhs and that of Raj Kapoor sir’s kothi at Rs 1.5 crore. Now the work of converting them into a museum will begin.

The owners were not ready to sell
According to the news of the Express Tribune, the owners of these houses were not ready to sell them, because they were not getting the same price as the market price. However, the government rejected the fact that it was not paying the money while the owners were blackmailing the authorities by demanding more money due to their importance. The owner of Raj Kapoor’s mansion had planned to drop it to a shopping mall.

Condition was shaky after 2005 earthquake
It is popular about Raj Kapoor’s Haveli that before the partition of 1947, people were the first choice for giving a wedding party. Due to lack of booking in the mansion, the dates had to be extended for 6-6 months. But after the earthquake, its condition worsened. In 2014, the then Prime Minister Nawaz Sharif declared these houses as national heritage. But no peep was reached to preserve.

The mansion was built by Prithviraj Kapoor’s father and Rishi Kapoor’s great-grandfather Dewan Basheshwarnath Kapoor between 1918-1922. According to the wooden plate outside the mansion, the building started in 1918 and was completed in 1921. The mansion consists of 40 rooms and the exteriors of the haveli have beautiful motifs carved on them. There are plush windows in it.

Dilip Kumar’s ancestral mansion is also near Kapoor Haveli. It is about 100 years old. The owners of both havelis tried to demolish them several times to build a commercial plaza, but the government did not approve it.

Sonakshi Sinha was seen resting on the waves of the sea, told her condition through poetry