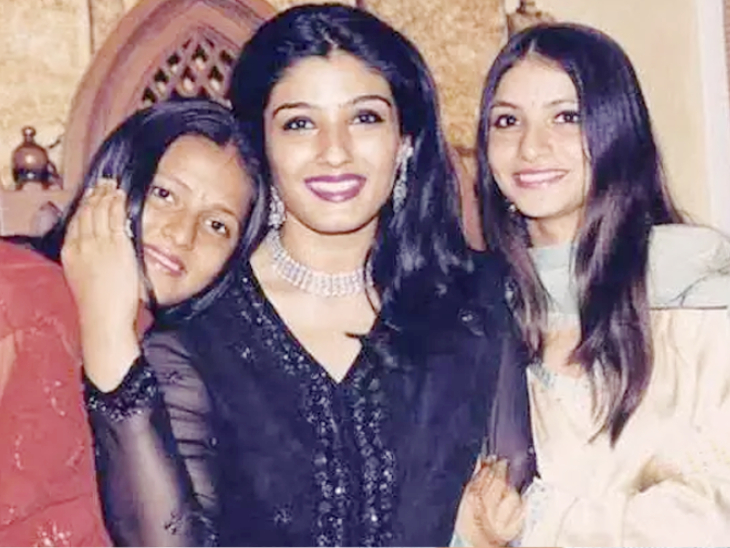 According to Raveena Tandon, when she adopted daughters Pooja and Chhaya in 1995, she herself was 21 years old. According to him, his decision was disputed. Because people used to tell them that no one would want to marry them with this baggage. However, Raveena herself considers this the best decision of her life.

‘I cherished every moment of worship

In a conversation with Pinkvilla, Raveena said, “There was something in them (Pooja and Chhaya), which made me feel that I did not matter when I was 21 years old. I can say that this has been the best decision of my life. They I have cherished every moment I spent with him from his arms to his first walk. “

‘People were apprehensive of my decision then’

Raveena adds, “At that time people were apprehensive about my decision. They used to say that no one would want to marry me with this burden. But as it is said that what will happen is not going to happen, I will be more fortunate. Could not be. “

Married a distributor in 2004

Raveena Tandon married film distributor Anil Thadani in 2004. They both have two children (daughter Rasha and son Ranbir Vardhan). Both adopted daughters are Chhaya Airhostess and Pooja Event Manager. Both are married and have children.

In an interview to an English news website in 2016, Raveena said, “My daughters are my best friends. I remember that when I got married, they were both in the car with me and took me to the pavilion. Now I I got a chance to walk with him. It’s a really special feeling. “

Prabhas Birthday: Prabhas made a special request to fans on his birthday

‘No such deewani dekhi nahi hai …’: Director told camp outside Shahrukh Khan’s bungalow to tell the story of the film