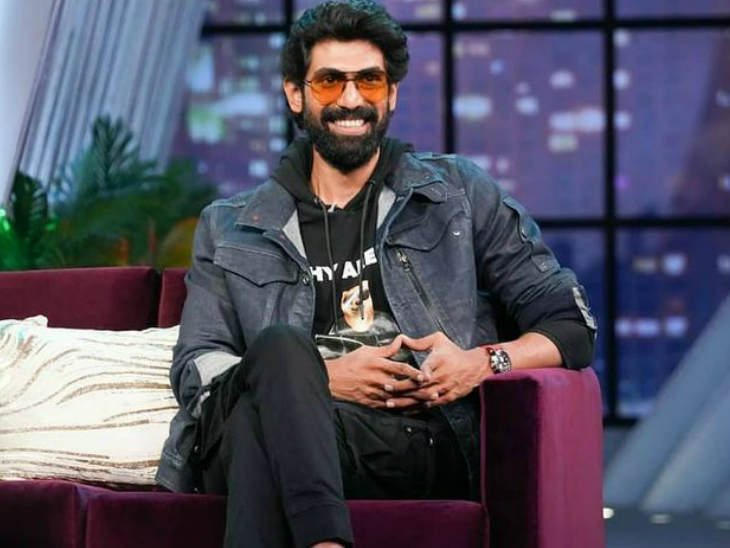 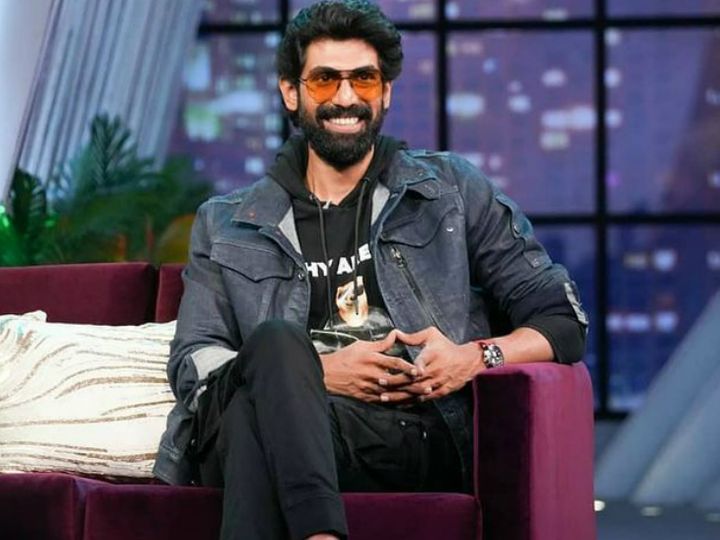 Rana Daggubati, who plays Bhallaldev in Baahubali, has revealed his ill health in the Samantha Akkineni chat show Sam Jam. Rana said that there were chances of his death. Actually, a photo of him went viral on social media recently, in which Rana was seen very weak.

Speaking passionately Rana
Rana said that when life is fast forward, a pause button suddenly appears. I had BP. There was congestion around the heart. Kidney had failed. There were 70 percent chance of haemorrhage and heart attack, 30 percent chance that there would have been a direct death. Rana gets emotional while telling these things on Samantha’s show.

That’s why Rana’s health was mentioned
In fact, in July last year, a picture of Rana went viral on social media. In this, he looked very unwell. Rumors started flying that Rana was getting his kidney transplanted. Then Rana said that my health is fine. Rumors about my health are now boring topics. Whenever I leave Hyderabad, there are apprehensions in people’s minds. But I am thankful to those who are constantly pouring love on me and are concerned for me.

Married to Mihika Bajaj in August
Rana married Mihika Bajaj in August this year. 30 guests attended this wedding held at Ramanaidu Studio in Hyderabad. Before this marriage, he had said- I felt that I am moving forward and now I should get married. My fiancé Mihika lives 3 kilometers from my house and we share the same atmosphere. Sometimes you know when things will start to happen easily. She is very sweet and we are a wonderful couple. We get positive energy from each other. Marriage is the best part of my life. this is fantastic.

Bigg Boss 14: Kavita Kaushik left the show after a fight with Rubina Dilac? This video is going viral fast

This video of Hrithik Roshan’s conversation with the hospital doorboy is viral, seeing the fans said – Respect

Viewers’ reaction after watching Lakshmi: Audience did not like Akshay Kumar’s film ‘Laxmi’, Bhadas are taking out on social media