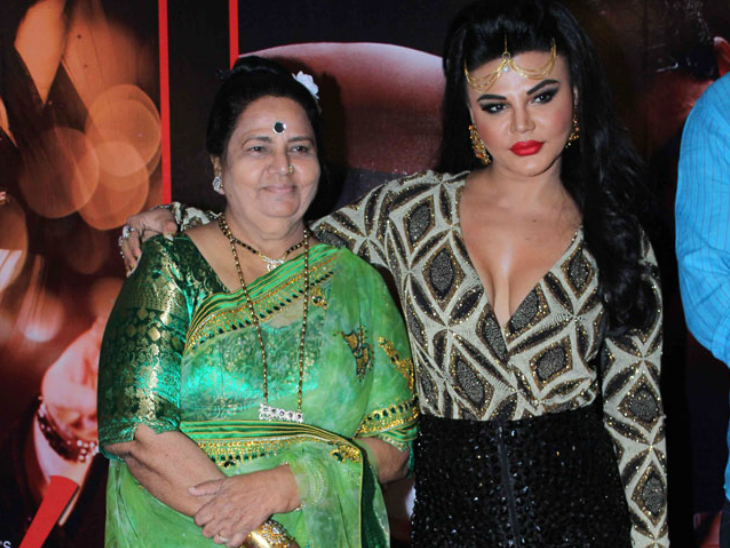 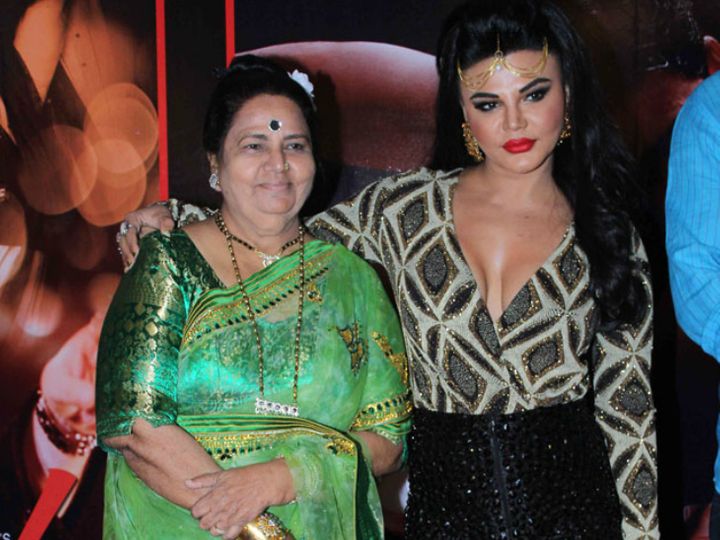 Rakhi is in Bigg Boss house these days. His mother Jaya was talked about on a video call during Family Week. In which it was revealed that he was in the hospital. Now Rakhi’s brother Rakesh has revealed that his mother has a tumor in the stomach and that he will have major surgery in the coming days. Rakhi, seeing her mother in the hospital, started crying bitterly, she also said that mother, you should get well soon.

Rakhi is eager to meet her husband
Rakhi’s brother said- I think the most important thing for her right now is to meet her husband. Rakhi just wants to see her husband once and she is praying for him. Rakhi’s husband is abroad, things are getting difficult for him due to lack of business and flights.

Rakhi’s marriage is not false – Rakesh
Rakesh says that I know people are understanding that Rakhi is lying about her marriage but imagine why a girl would do this. I myself was a part of that marriage. Rakesh said that we are all trying to come to India once so that we can tell people that this marriage is not false. He further said that Rakhi has found a good life partner in the form of Ritesh. Whereas in previous life, people like Abhishek Awasthi used it to make their career.

Bail to Arnab: As soon as he gets out of jail, Arnab sits on the roof of the car, shouting slogans, calling his release a victory of the people

Trend of the industry: Dia Mirza Bolin- 50-year-old actor works with 19-year-old actresses because they want to increase their shelf life