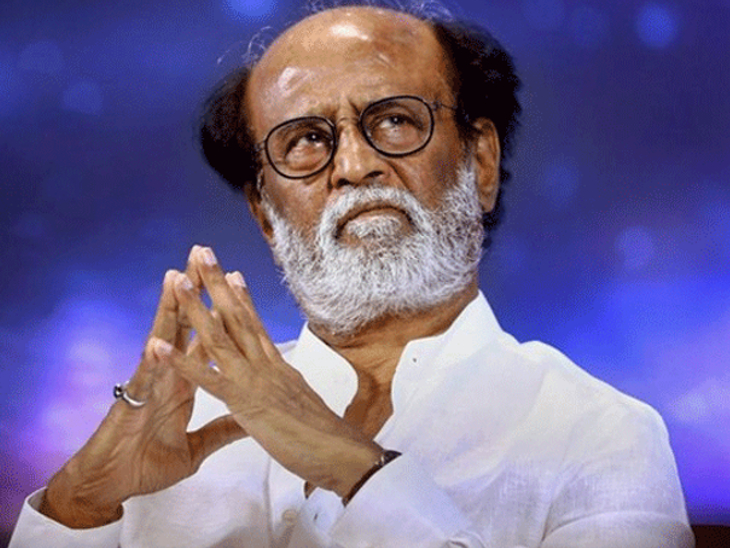 Superstar Rajinikanth has once again reiterated his decision not to enter politics. On Monday, he shared a post on social media while addressing fans. Rajni has written in Tamil, “I have already explained in detail why I am not coming into politics. Please do not trouble me again and again by organizing such events to get me into politics Say. ” According to Rajni, 70, some of his fans had gathered in Chennai to perform and requested him to withdraw his decision.

Decided not to enter politics in December

On 29 December, Rajinikanth announced to keep himself away from electoral politics citing ill health. He issued a letter written in Tamil saying that he would serve the people without going to the polls.

Rajni wrote in his letter that he does not want to show valor by announcing his entry into politics despite ill health. They also do not want to upset their supporters. Also said, “Fans will be disappointed with this decision, but forgive me.”

Rajinikanth was admitted to Apollo Hospital in Hyderabad on 25 December 2020 after feeling of fluctuations in blood pressure and fatigue. He was discharged two days later. The doctors advised Rajni to stay away from bed rest, at least physical activities and corona for a week. Earlier on December 3, Rajinikanth had said that he would announce the new party on December 31 and would also contest the 2021 assembly elections.

Had talked about an alliance with Kamal Haasan

In December 2020, Haasan was disappointed when Rajni decided to stay away from electoral politics. He said in his statement that he would meet Rajinikanth after the election campaign was over. Like the fans, he is also disappointed, but his health is important.

South would have been the 8th actor in electoral politics

If Rajinikanth had entered the election, he would have been the 8th veteran of South’s films to enter electoral politics. Celebrities who have entered South’s politics from acting include Dr MG Ramachandran, M Karunanidhi, J Jayalalitha, Kamal Haasan, Vijayakanth, Sarat Kumar and Karunas.

The teaser release of Saif Ali Khan’s web series ‘Tandava’, this dialogue was heavy on the entire video

Announcement of ‘Apne 2’ on Guru Nanak Jayanti, 3 generations of Deol family to be together