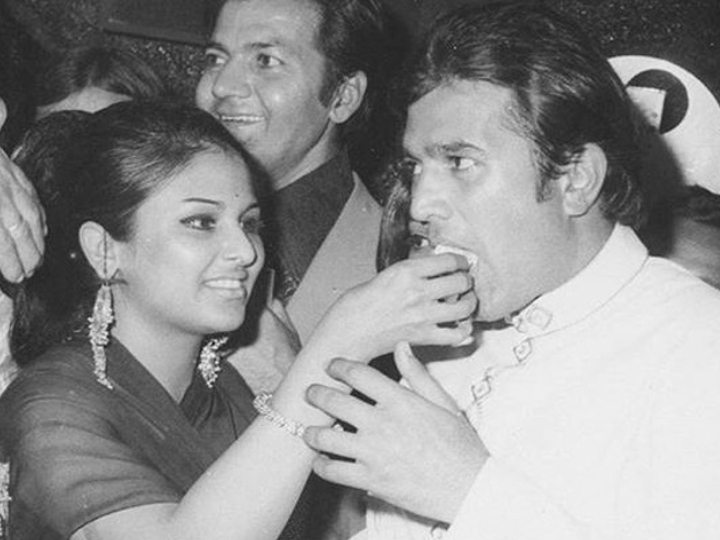 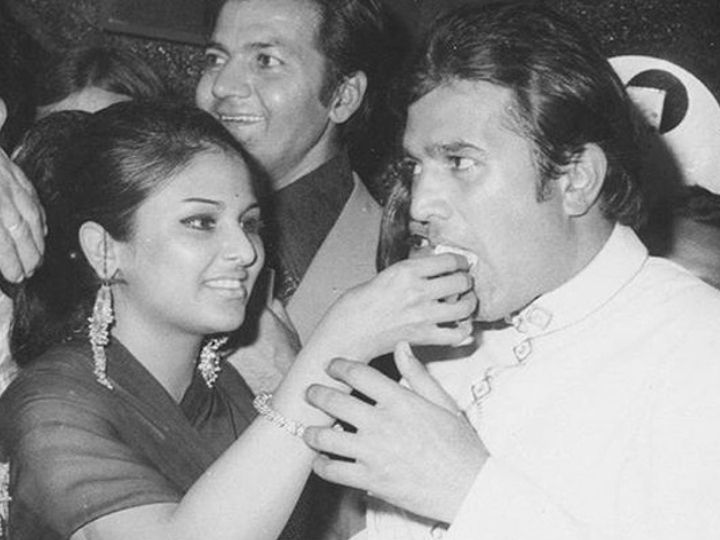 Bollywood and TV actress Anju Mahendru turns 75 years old. Born in Mumbai on January 11, 1946, Anju has worked in many films and television shows but more than professional life she remained in the headlines due to her personal life. Anju’s most famous affair was with superstar Rajesh Khanna. Both were in relation for almost 7 years but then they broke up. 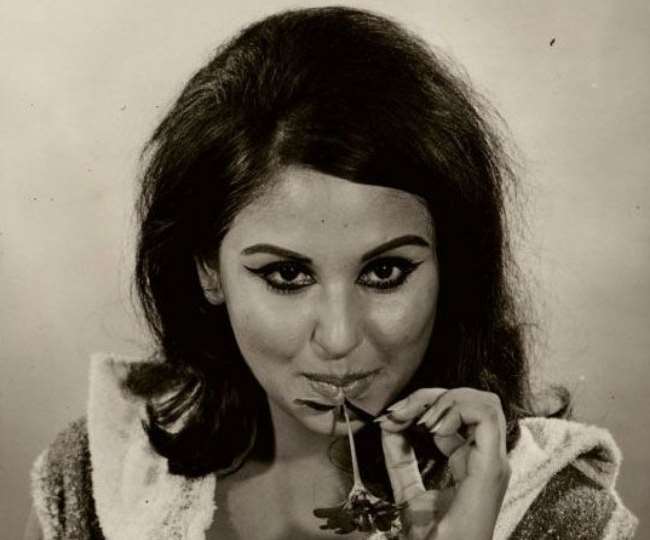 It was 1966. Anju was a straggling actress while Rajesh Khanna became a superstar. The two met, which soon turned into love. Anju believed Rajesh Khanna as a devoted girlfriend. At the same time, Rajesh Khanna would also take life on him and leave no stone unturned to rob him of his earnings. He also bought Anju a luxurious bungalow.

Rajesh Khanna was serious about his relationship with Anju. Kaka proposed Anju for marriage in 1971 after living in Live Inn for many years. Anju’s mother was also continuously pressurizing the daughter to marry Rajesh Khanna but she did not agree.

Anju’s repeated denials angered Rajesh Khanna. In the meantime, Anju’s name became associated with West Indies cricketer Gary Sobers. Rajesh Khanna did not like this and he broke up with Anju in 1972.

In an interview after the breakup, Anju called Rajesh Khanna a conservative person. He had said that Confusion was part of their relationship. If she wore a skirt, then Rajesh Khanna would not like this and if she wore a sari, she would still say that what has kept the look of an Indian woman. 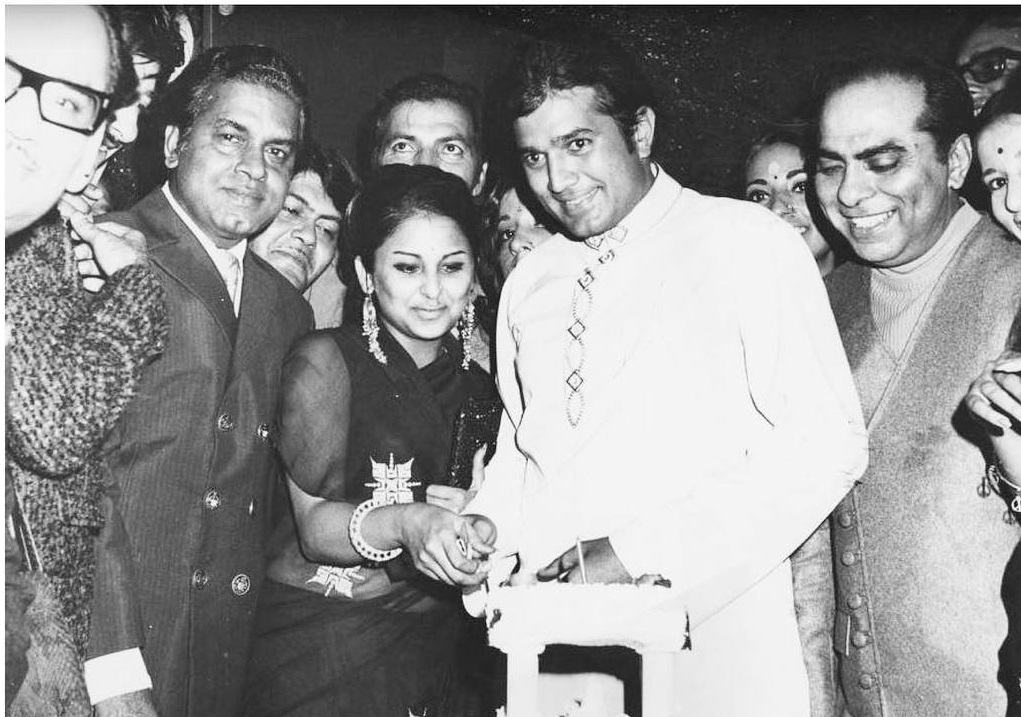 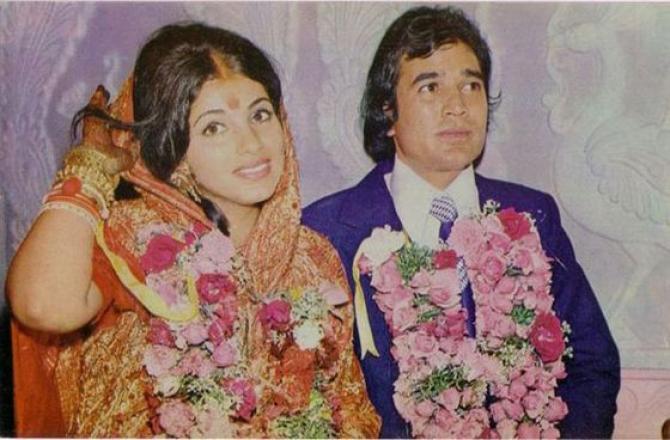 Rajesh Khanna got married to Dimple Kapadia, 15 years younger, after a year of breakup with Anju. It is said that Rajesh Khanna was so angry with Anju that during his marriage, he deliberately took a procession from the front of Anju’s house and stayed there for long enough that he could burn them. 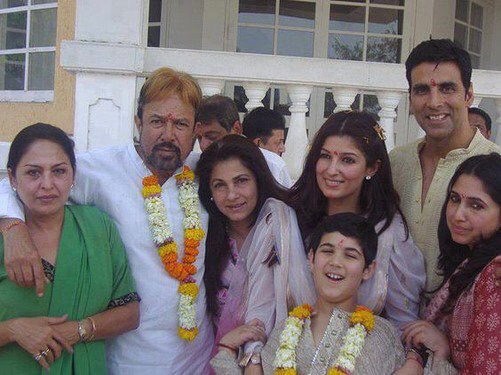 After the breakup, the two did not hold talks for nearly 17 years. In 1988, they started talking on some occasions and in 2012 when Rajesh Khanna died, Anju was present at the funeral. Anju Mahendru married Imtiaz, brother of actor Amjad Khan. He was a theater person.

Good news: 2020 gifted Manoj Tiwari with a memorable gift, the second daughter was born a day before the end of the year

On NCB’s notice to Karan Johar, the Congress leader asked – Why is Kangana not calling Ranaut?

So Salman Khan’s ‘Radhey: Your Most Wanted Bhai’ will be released on Eid next year?