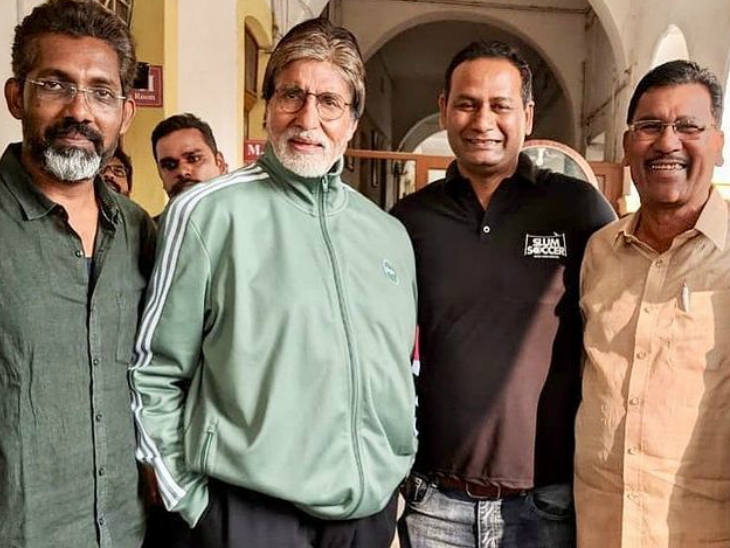 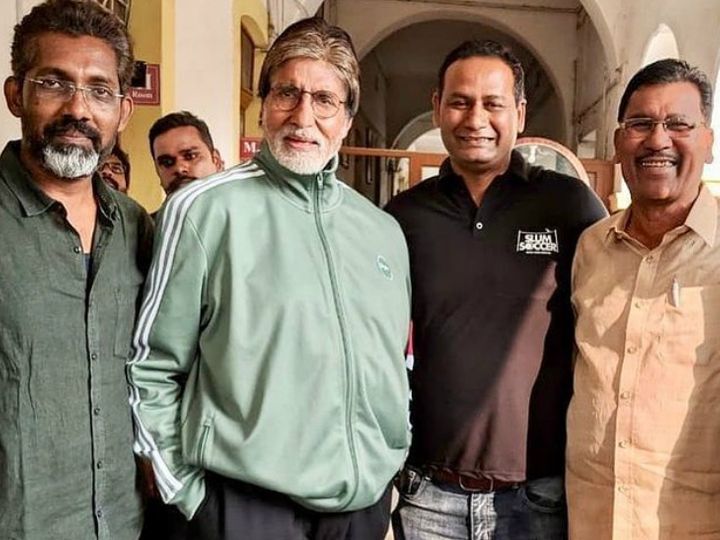 Amitabh Bachchan’s film Herd’s troubles do not seem to be over. A few months ago, herd makers filed a case against Nandi Chinni Kumar alleging copyright infringement. After this, the film was released on stay. According to the latest information, the Supreme Court has allowed the decision of the Telangana High Court to remain intact. That is, the stay order will remain in force on the release of the herd.

Supreme Court bench bid – case will be settled in 6 months
The Supreme Court on Wednesday gave its verdict on the T-series and Nagaraj Manjule’s special leave petition. A bench of CJI SA Bobde, Justices AS Bopanna and V Ramasubramaniam upheld the Telangana High Court’s decision on the appeal. During this time the CJI told the producers – “We will issue instructions to settle the case within 6 months”.

To this, the lawyer replied, “The film will go waste after 6 months. There has been talk of an agreement of Rs 1.3 crore. Now they are not following it. Please consider it priority. However, the court rejected his plea.

The dispute has been going on since May
Nandi Chinni Kumar filed a copyright infringement suit in the Kukatpally court on 13 May. On September 17, the Telangana High Court had stayed the release of ‘Big B’s film Jhund’ in India and abroad until it was ordered. It also banned the screening or release of the film on streaming platform Netflix and Amazon Prime Video. The film stars Amitabh Bachchan as Vijay Barsay, a football coach.

Sushant Death Case: The question being asked to Shekhar Suman, what is happening in Sushant case, the actor said – now you can only wait for the miracle