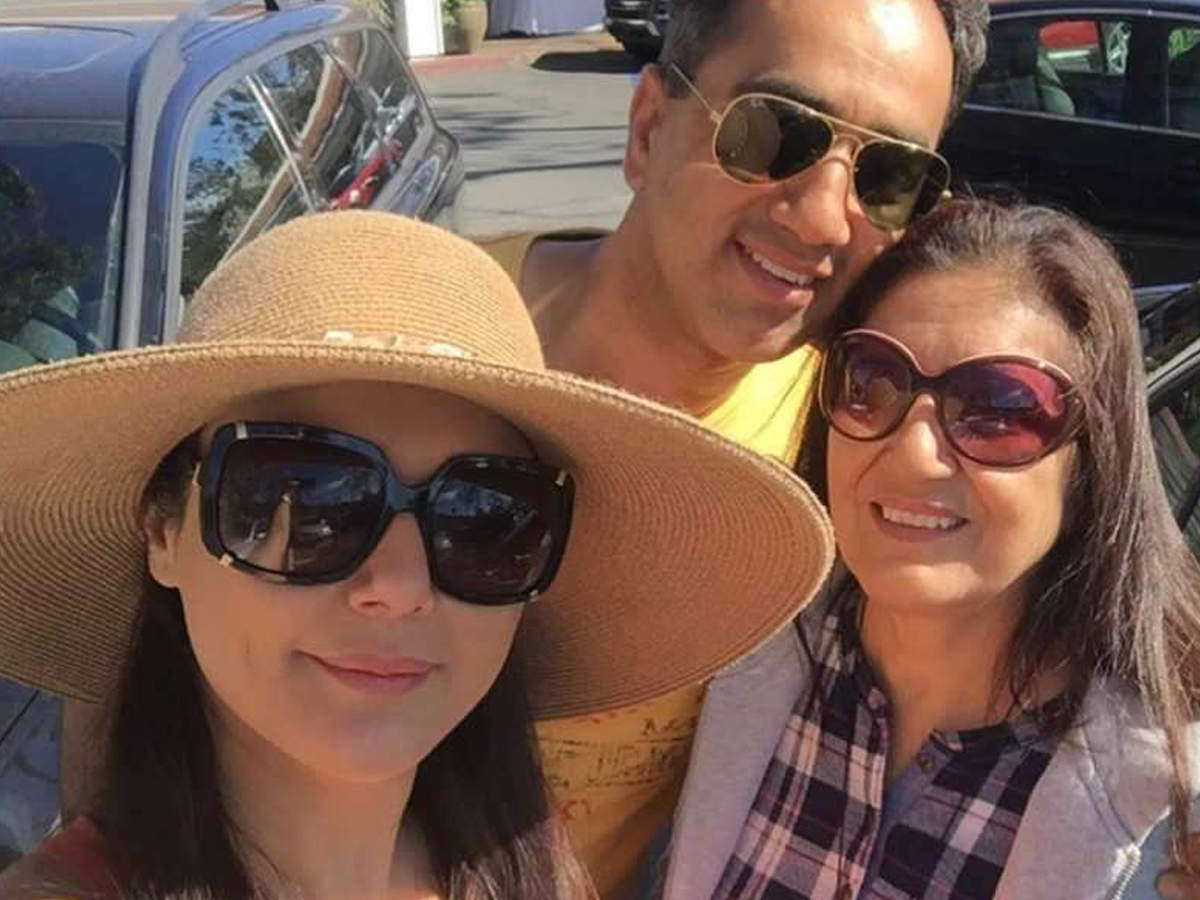 After the terrible outbreak of Kovid-19, life may be back on track but its impact has not diminished. Recently, Bollywood actress Preity Zinta’s family won the fight by fighting the epidemic and her report came out negative. After this, the actress wrote a note on her Instagram handle. Preeti wrote, ‘Three weeks ago my mother brother, his wife, children and my Uncle Kovid were positive. Suddenly faced with words like ventilators, ICUs and oxygen machines.

Preeti felt helplessThe actress further wrote, ‘I felt so helpless so far here in America because he is fighting there in the hospital. I am thankful to God and to the doctors and nurses who took care of him without wearying. All those who are not taking Kovid seriously, be cautious. This can be dangerous. Take care, wear a mask and follow social distancing. ‘

Preeti said – can sleep lastlyPreeti finally wrote, ‘Today after hearing that they have become negative, I can sleep peacefully and stop taking stress. Now the new year is feeling like Happy New Year.

Aamir’s passion: During the Delhi shoot, Aamir Khan was hurt in the rib, despite his painkillers, he continued shooting

Akshay Kumar and Twinkle Khanna’s 20th Wedding Anniversary, both of whom wished each other with special posts

Priyanka’s interview went viral: When Priyanka could not deliver the perfect shot despite 40 techs, the choreographer reprimanded