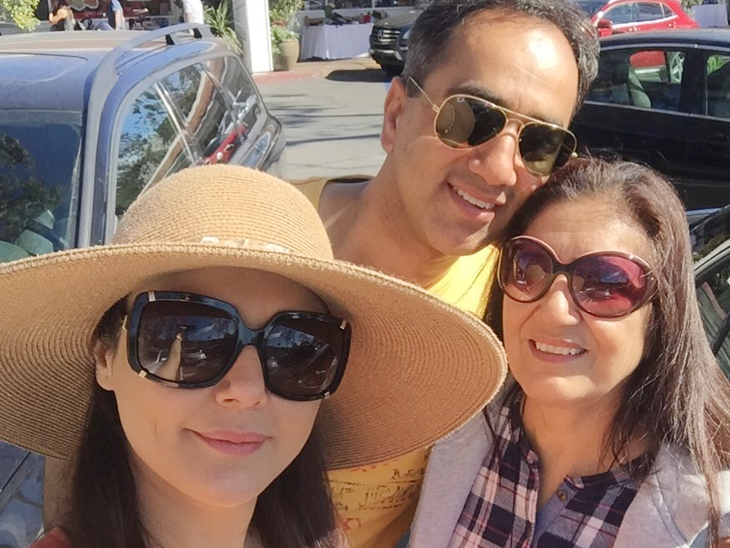 Actress Preity Zinta has revealed on social media that several members of her family, including her mother, brother and sister-in-law, were infected with Kovid-19 last month. Now everyone is free from this virus. But at such a time, she felt helpless and weak due to being away from family in America. In her post, Priti thanked the doctors and nurses treating the family members and appealed to people not to take the corona lightly.

Priti wrote in her post, “Three weeks ago my mother, brother, sister-in-law, children and uncle all became Kovid positive. Suddenly, words like ventilator, ICU and oxygen machine had changed. In America, I was helpless. And feeling weak, because they were fighting a war in a hospital far away from here. “

‘Kovid can be dangerous overnight’

Priti further wrote in the post, “I am thankful to God and all the doctors and nurses who worked tirelessly to care for him. I want to warn those who do not take Kovid serially, that it can be dangerous overnight. So Please wear a mask and follow social distancing. Today when I hear that everyone’s test has come negative, I can sleep and feel relaxed. Finally, New Year feels like Happy New Year. “

Pretty is in Los Angeles with her husband

Preity Zinta is a Quarantine these days in Los Angeles with husband Jean Goodinff. A few months ago she was in Dubai with her IPL team Kings XI Punjab, where the thirteenth season of IPL took place. His team was eliminated soon.

Bhaskar Exclusive: UP Film City project worth 5000 crores, Raju Srivastava said – Our motive is not to harm Mumbai Film City

Health update: how is Rahul Roy’s health, admitted to hospital after brain stroke

Video of Aftab’s film ‘Chaalbaaz’ with Sridevi goes viral, fans did not recognize the actor