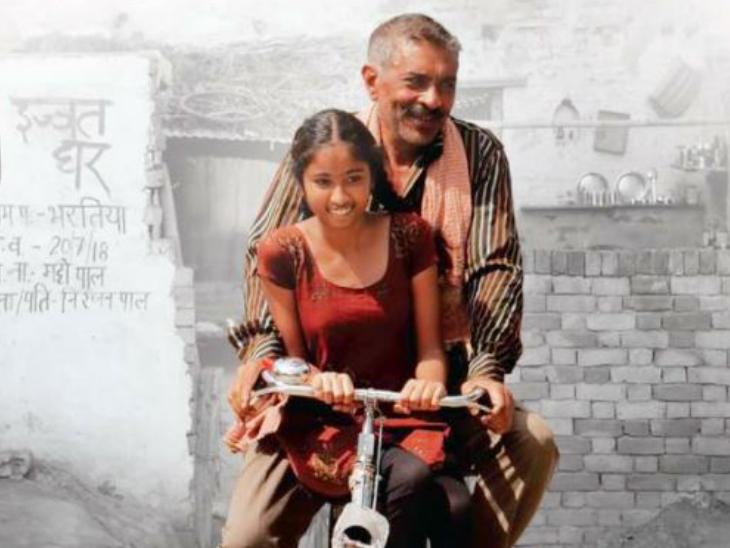 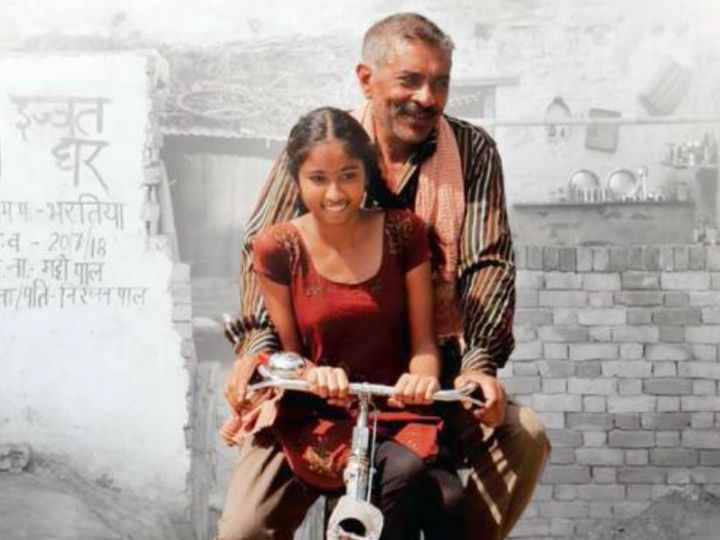 Actor-director Prakash Jha’s ‘Mattoo Ki Cycle’ is under discussion for the last few days that this film will be released on digital platform soon. Though Prakash Jha believes, he wants to see this film released on the big screen first. Recently during a conversation with Dainik Bhaskar, Prakash Jha has shared some special things related to this film.

I will not release it on digital platform
Prakash Jha said, “Films are made for release in theaters. ‘Mattoo Ki Cycle’ was also made with this platform in mind. The story of this film is not commercial at all – there is no dance song in it, but this one Real is based on the story. A very beautiful story, written by director M. Gani. The simplicity of a laborer and his family has also garnered a lot of appreciation on the international platform. “

He added, “Over the years, these types of films have been released in theaters as well. Which was well received by our Indian audience. I hope if our film releases on the big screen, people will definitely see it in theaters We will go for a limited release at the moment. We are in talks to release it on 400-500 screens. This is what I want the film to release in theaters. I will not release it on digital.

The pattern of releasing films has turned upside down
During the talk, the film maker said that due to the lockdown, the pattern of releasing films has changed a lot. He said, “Digital platforms have been around for the last several years, but during the lockdown its audience has grown significantly. Movies were first seen in theaters, then on satellite and then on digital platforms. However now some movies are being released The pattern has turned upside down. Now the films are releasing on the Direct Digital platform. Like everyone else, I look forward to the day when everyone is normal and people go to the cinema and watch movies. “

Playing the lead role in the film was quite challenging
On playing the lead role Mattoo in the film, Prakash said, “I have acted in a few films even before this film. But every time the nervous-ness is the same. I am playing the lead role in this film, which is quite challenging It has been a full journey. A lot of work has been done on every segment, from body language to language. Director Gani has also helped to bring this character to the screen quite easily. I hope people like our film. ” Let me tell you, Prakash has stayed in London these days, where he is scripting his upcoming project.

Dharmendra’s mind: 85-year-old Dharmendra said- ‘Afra Tafri in the country, how to celebrate birthday’, appealed to listen to farmers

Forbes 2020: Akshay Kumar, actor among the highest-grossing celebrities, earned so much this year

Malvi’s murderous attack: Malvi Malhotra met Urmila Matondkar, she said – she assured me of my safety