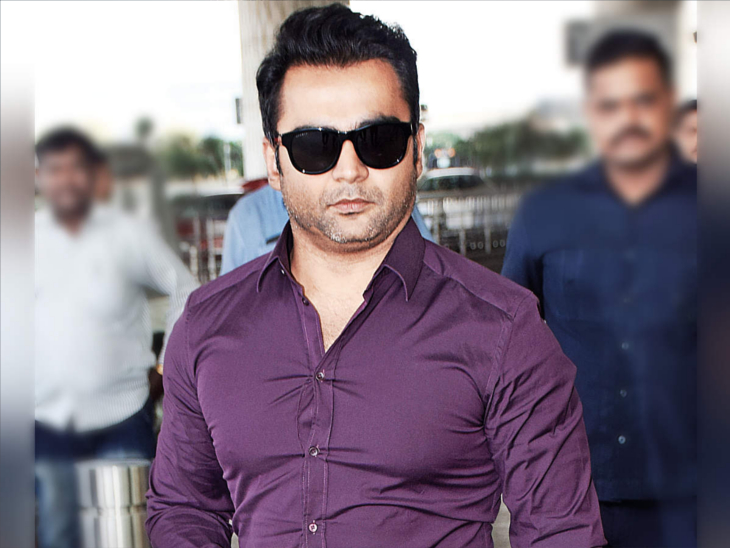 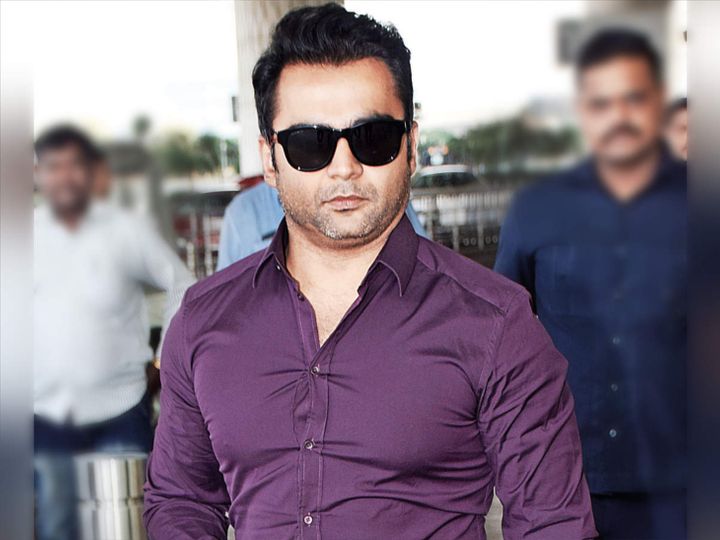 Parag Sanghvi, a resident of Andheri (West Mumbai), has filed a police complaint against actor, producer and entrepreneur Sachin Joshi. He is accused of not paying royalty of Rs 58 crore to Sanghvi. After a complaint by Sanghvi, an FIR has been lodged against Joshi at Chaturshringi police station in Pune.

Royalty not paid since 2016

Pinkvilla in his report quoted the police as saying that Sanghvi had contracted with Sachin Joshi and his company Viking Media and Entertainment Pvt Ltd. Accordingly, Joshi was required to pay royalty to Sanghvi for the franchise of his Playboy beer garden at Baner and Koregaon Park. However, he has not paid it since 2016.

Police further said that Sanghvi filed a complaint with the Pune police regarding this. Initially, it was investigated by the Economic Offenses Wing (EOW) of the crime branch there. Based on this, an FIR has been registered against Joshi. Assistant Inspector HM Nanavare is investigating the case.

Joshi has been in legal trouble before too

This is not the first time Sachin Joshi is caught in a legal tangle. His company has been accused of not paying the salaries of 30 former employees. Apart from this, in October 2020, Hyderabad Police also arrested Sachin Joshi in Tollywood drugs scandal.

Birthday Wish: Shahrukh-Ritesh shared a throw-back photo, wishing Dilip Kumar a happy birthday, wrote – You always loved me like you