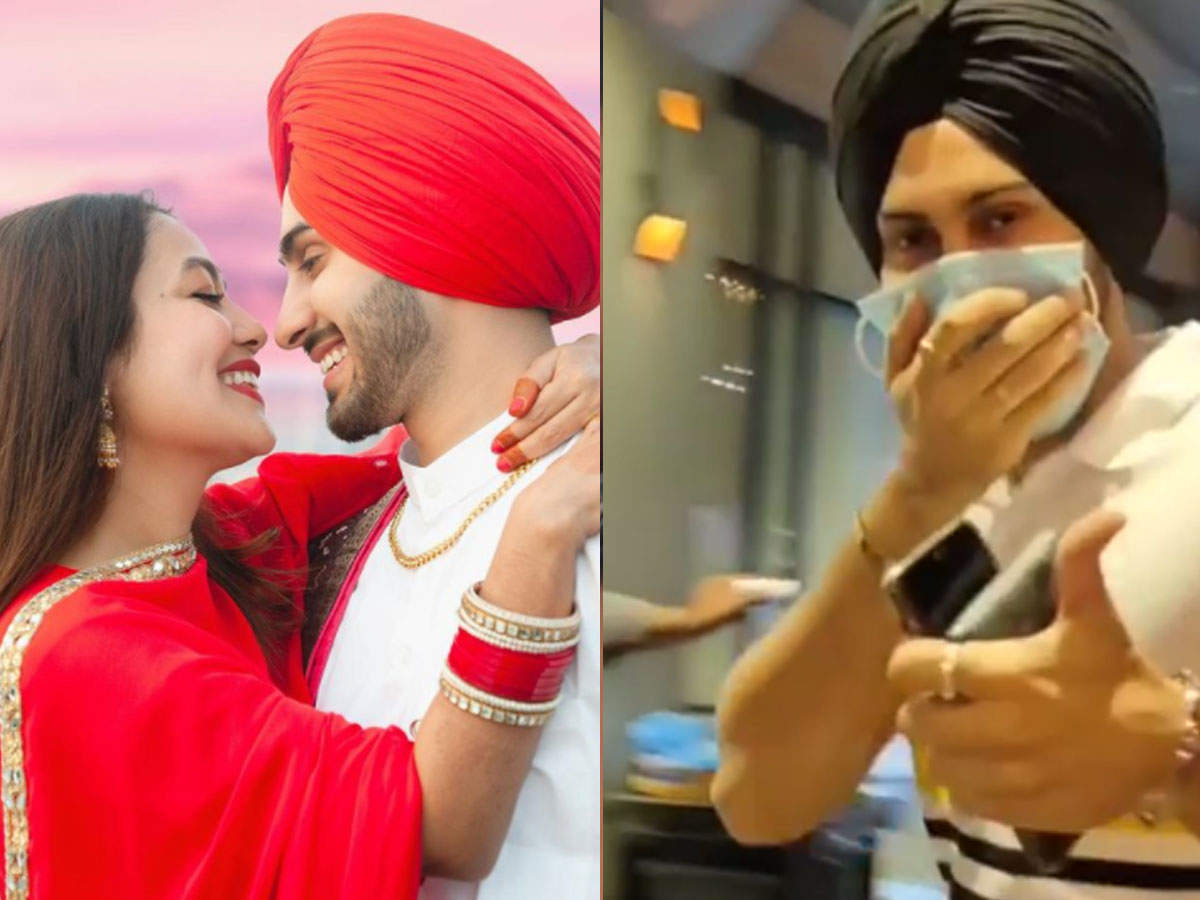 And the last months are tied in marriage. People were earlier considering the news of their marriage as a promotional strategy for the song. Then the news of their marriage surprised everyone. The two have recently returned from Dubai after a honeymoon. After his return, Rohan was captured by paparazzi on camera in Mumbai. On his video clip, social media users started trolling.

Love story started during the shooting of the song
Neha Kakkar is 7 years older than Rohanpreet (Neha is 32 and Rohan is 25). The two met during the shoot of the song ‘Nehru Da Vyah’. Rohan fell in love with Neha while Neha was impressed by Rohanpreet’s Polite Nature. Both shared their wedding and honeymoon pictures and videos with fans and they dominated the internet.

US team arrives in Rajasthan: Indo-US military joint exercise from eight, will be focused on counter terrorism

Video: Arjun Rampal’s arik is no less than any starkids in cuteness