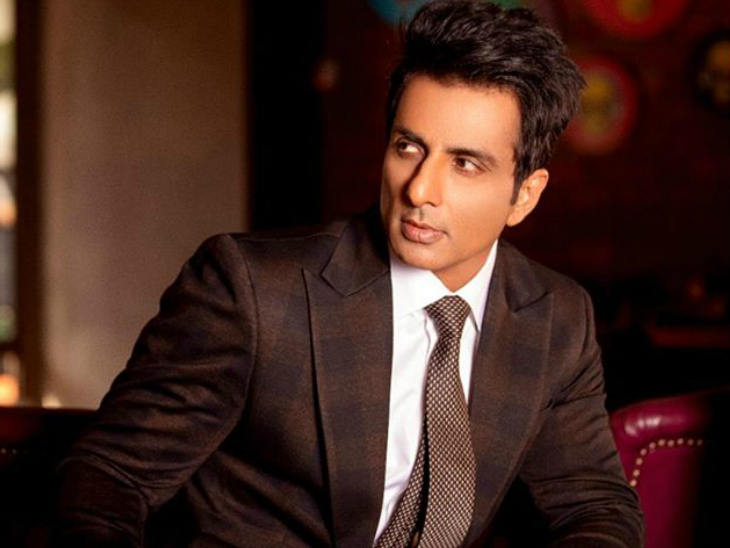 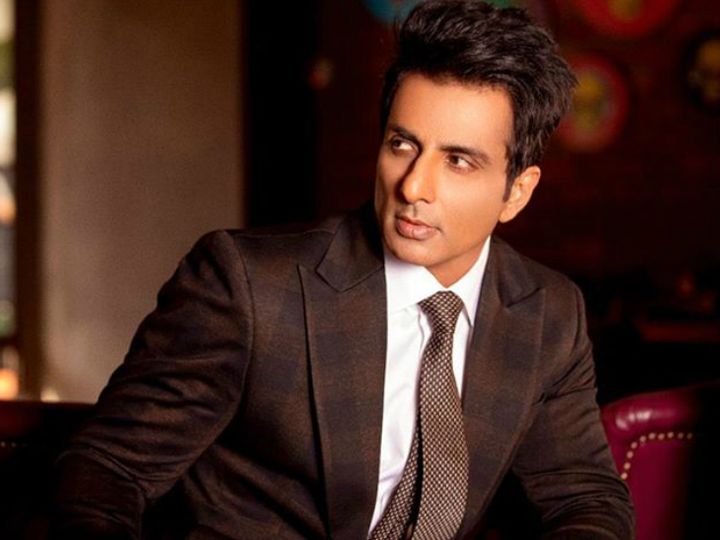 Sonu Sood is very concerned about her biopic. He says that he wants to work on his own in his biopic. So it will be very early to make his biopic, because there is still more work to be done. So they want to help more and more people instead of rejoice over their achievements.

I don’t think a film should be made so soon
In an interview to Spotboye, Sonu said – It will be too early to make a film on me. I have many more things to do now. There are many goals to be achieved. But there are some producers who want to make not one but many films on me in the last few months of my life. But I don’t think I’m ready to make a film on my life.

Sonu’s work so far
Sonu has so far worked to take migrant laborers to their homes, help students in education, help in treatment as well as provide jobs to people. At the same time, Sonu has recently started several scholarships in the name of his mother Professor Saroj Sood. These include scholarships for IAS, JEE and many other educational projects.

Coolie No.1: Trailer on 28 November, film on 25 December, Varun Dhawan will ‘carry the burden’ on Christmas

Two weddings in Kangna’s house: Kangana’s family immersed in celebration of two marriages after a decade, actress wrote – My brothers broke the curse