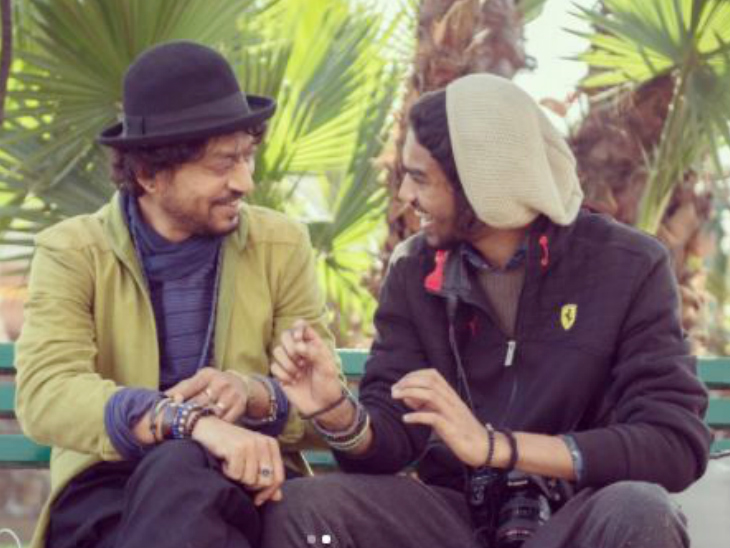 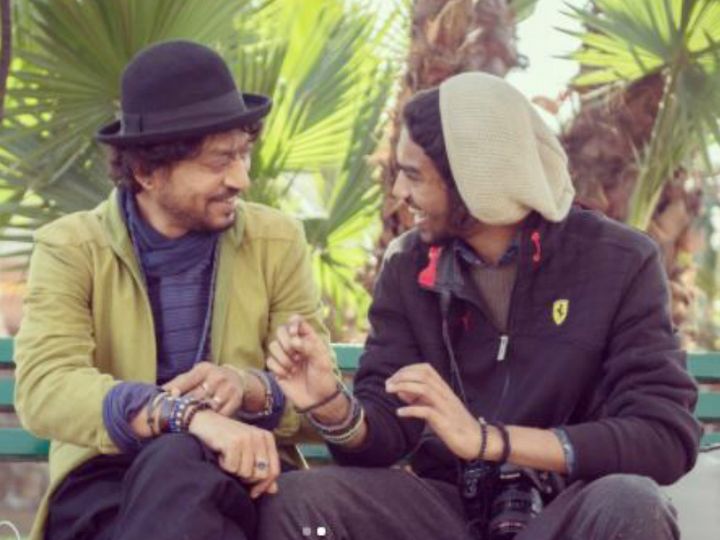 Today is the first birth anniversary of Bollywood veteran actor Irrfan Khan. Irfan died on 29 April 2020 last year. On Irfan’s birth anniversary, his family, friends and fans are sharing emotional posts on social media in his memory. His son Babil has shared an old video on father’s birth anniversary. Along with this video, he has also written a very emotional note.

Babyl’s emotional note
By sharing the video, Babil wrote in the note, ‘You never used to give much importance to celebrations of things like birthdays and marriage. That is why I also never remember anyone’s birthday. Because you never remember my birthday, nor did you ever tell me that I should remember your birthday. Birthday for us was also normal like every day. Because we used to celebrate every day. Mother used to remind both of us on these occasions. But today I am not able to forget your birthday. Today is your birthday Baba. In the video that Babil has shared, Irrfan along with his wife Sutapa Sikdar and younger son Ayan are recording video messages for Babil.

Irfan Khan’s selected films and honors
Irrfan Khan shot English Medium after recovering from illness in 2019, the film was released in March 2020. Which also featured Kareena Kapoor, Deepak Dobriyal, Radhika Madan. Irrfan has also worked in brilliant films like ‘Maqbool’, ‘Life in a Metro’, ‘The Lunch Box’, ‘Piku’, ‘Talwar’ and ‘Hindi Medium’. He received the Filmfare Award for ‘Haasta’ (Negative Role), ‘Life in a Metro’ (Best Actor), ‘Paan Singh Tomar’ (Best Actor Critic) and ‘Hindi Medium’ (Best Actor). He was given the National Award for ‘Paan Singh Tomar’. He has also received the Padma Shri, the country’s fourth highest honor in the field of art.

Controversy over Divya Bhatnagar’s death: Complaint will be lodged against Divya’s husband Gagan Gabru, not only in Mumbai but also in Delhi

Archana Puran Singh demanded from Kapil Sharma, said – I have to give this thing instead of making fun of me

Kangana Ranot’s grandfather is no more: Kangana’s grandfather Brahma Chand Runot died at the age of 90, the emotional actress wrote – We used to call him Daddy

Love of Life: From Malaika Arora to Saif Ali Khan, these celebs got their best friend after their first failed marriage