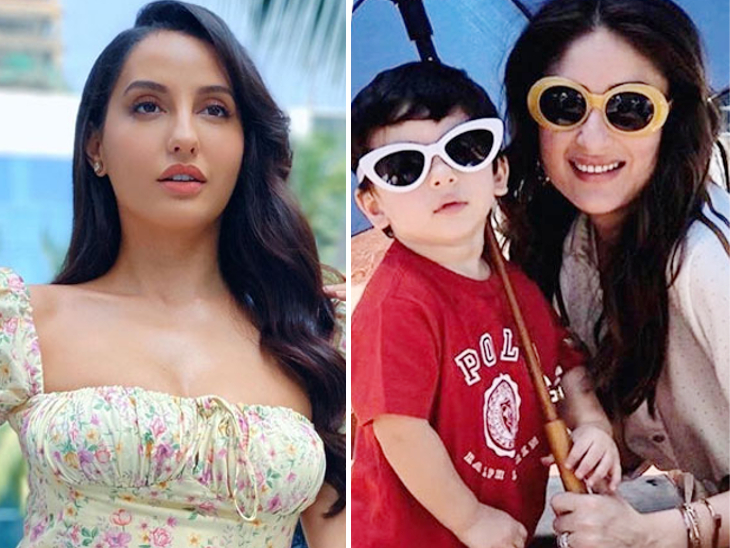 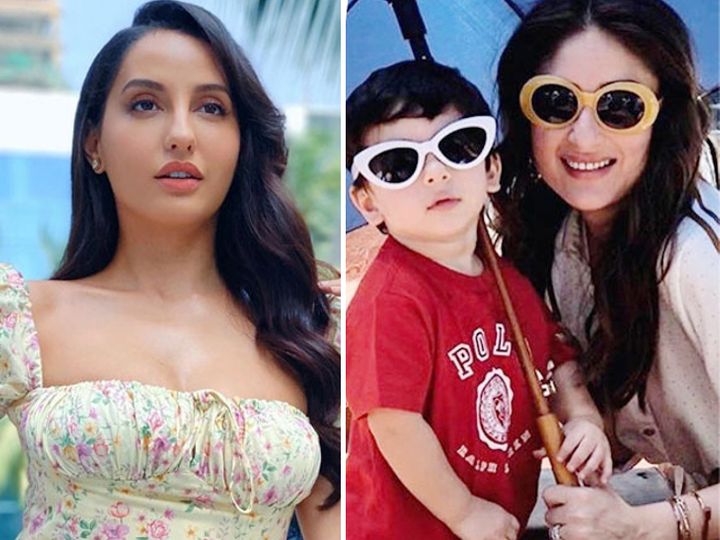 Actress Nora Fatehi wants to marry Taimur, son of Kareena Kapoor and Saif Ali Khan. She recently expressed this wish in Kareena Kapoor’s radio show ‘What’s Women Want’. During the show, when Kareena said that she and Saif liked her dance moves very much, she thanked him and said, “I hope that soon when Timur grows up, I will be looking for me and his engagement or marriage I can think. “

Kareena laughed after listening to Nora, 28 years old. He replied, “Right now he is 4 years old. I think you will have to wait a long time.” Born on December 20, 2016, Timur has celebrated his fourth birthday only last month. Kareena then wrote in an emotional message on social media describing her son as a hardworking boy, “Do everything in life that brings a smile to your face. No one can love you more than your mother.”

When Nora was hurt and decided to leave India

Nora is originally from Morocco, Canada. She made her Bollywood debut with the film ‘Roar’ released in 2014. He then made special appearances in some Hindi and South Indian films, including ‘Bahubali: The Beginning’. She was seen in the film’s item number ‘Manohari’. However, Nora got her real identity after appearing in reality show ‘Bigg Boss 9’ as a contestant.

Nora will be seen in ‘Bhuj: The Pride of India’

Nora Fatehi was last seen on the big screen in ‘Street Dancer 3D’. Varun Dhawan and Shraddha Kapoor also had important roles in this film directed by Remo D’Souza. Nora not only worked as an actress in this film, but her tremendous dance in the film song ‘Sharam’ was also appreciated. She will also appear in the Ajay Devgan starrer ‘Bhuj: The Pride of India’, which will be released on the OTT platform this year.

What stuck Akshay Kumar’s deal: Fox Star Studio will no longer do film business in India, suspense on Akshay becoming the last film of the deal

Hollywood goes Hrithik: Hrithik Roshan is about to catch the road of Hollywood, can be seen in big budget spy thriller movie!

Statement on Farmer Movement: Kangana dragged Priyanka along with Diljit, said- Do you want to come to the good books of the traitors? Wow ray world wow

One month of Sana-Anas wedding completed: Anas said- No pressure was made on Sana to leave the film industry, only those with small thoughts should believe it