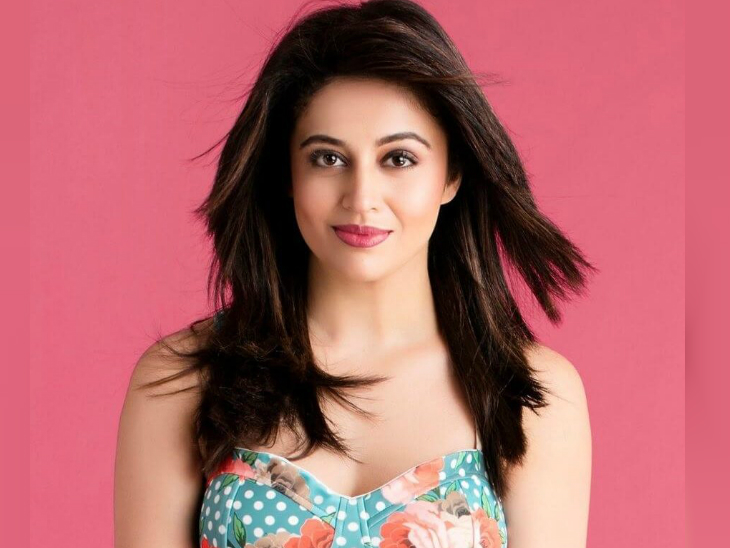 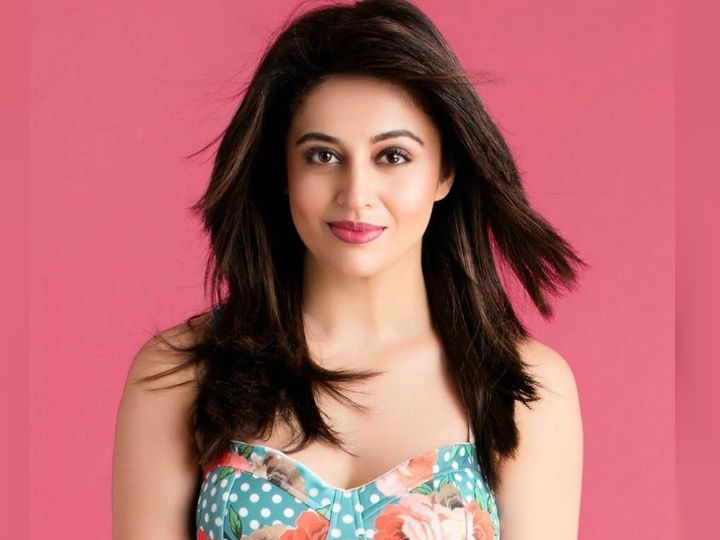 After about 5 months, the makers of the serial ‘Bhabhi Ji Ghar Par Hain’ finally got their white memes aka Anita Bhabhi. Till now, Saumya Tandon was playing Anita Bhabhi in the show. However he has left the show due to his personal reasons. After this, now actress Neha Pendse has replaced Saumya Tandon in the show. Now Neha will be seen in the role of Anita Bhabhi in the show. Recently, during a conversation with Dainik Bhaskar, Neha said that the discussion of her name gave positive response to the makers and that is why she was chosen for this popular character.

I got this show because of rumors about my name
Neha said, “Producer Benefit Kohli and I have a very old friendship. He once mentioned to me about Anita Bhabhi’s character. Believe me at that time he did not ask me to join the show. Neither I nor I showed any interest. Although my name was discussed a lot. It was being written everywhere that I was replacing Soumya. Those rumors got a very positive response and then Benifer offered me this character . I also liked the response and that was the reason why I also agreed to it immediately. “

Even compared to Soumya, so I’m ready for it
Soumya has been seen in this role for the last 5 years. In such a situation, the audience will certainly compare. To this Neha said, “I will not deny that when someone says something bad about you, it feels bad. I go ahead by making myself mentally strong. Even if there is a comparison, I will Ready. “

She was a victim of body shaming 3 years ago
About 3 years ago Neha faced a lot of criticism due to her increasing weight. He had a lot of body shaming. To this, he said, “I had a body shaming 3 years ago and since then there has been a lot of awareness among people. At that time my weight came due to hormonal changes. Now my weight is quite normal.” I do not understand who has given people the right to speak on the body of others. However much has changed now. People are now truly understanding the definition of ‘Perfection’. Now every kind of body is being welcomed is.” Let me tell you, the last time Neha appeared in reality show ‘Bigg Boss’ season 12.

Boss Lady becomes PC: Priyanka Chopra shares first look of We Can Be Heroes, will be released on Netflix on January 1

Rakul’s victory: The News Broadcasting Standards Authority directed on December 17 to apologize on the media trial on Rakulpreet Singh

Saif Ali Khan opened the door of his Pataudi Palace for ‘Tandava’, said- I was quite nervous before giving up on shooting

Sushant Death Case: In report, Dawa-ED got Sushant’s 17 crore payment clue, got this amount for ‘Rabta’ in 2017

The pain of a mother: Celina Jaitley shares the grief of son’s death on pre-maturity day, messages to parents – miracles can happen