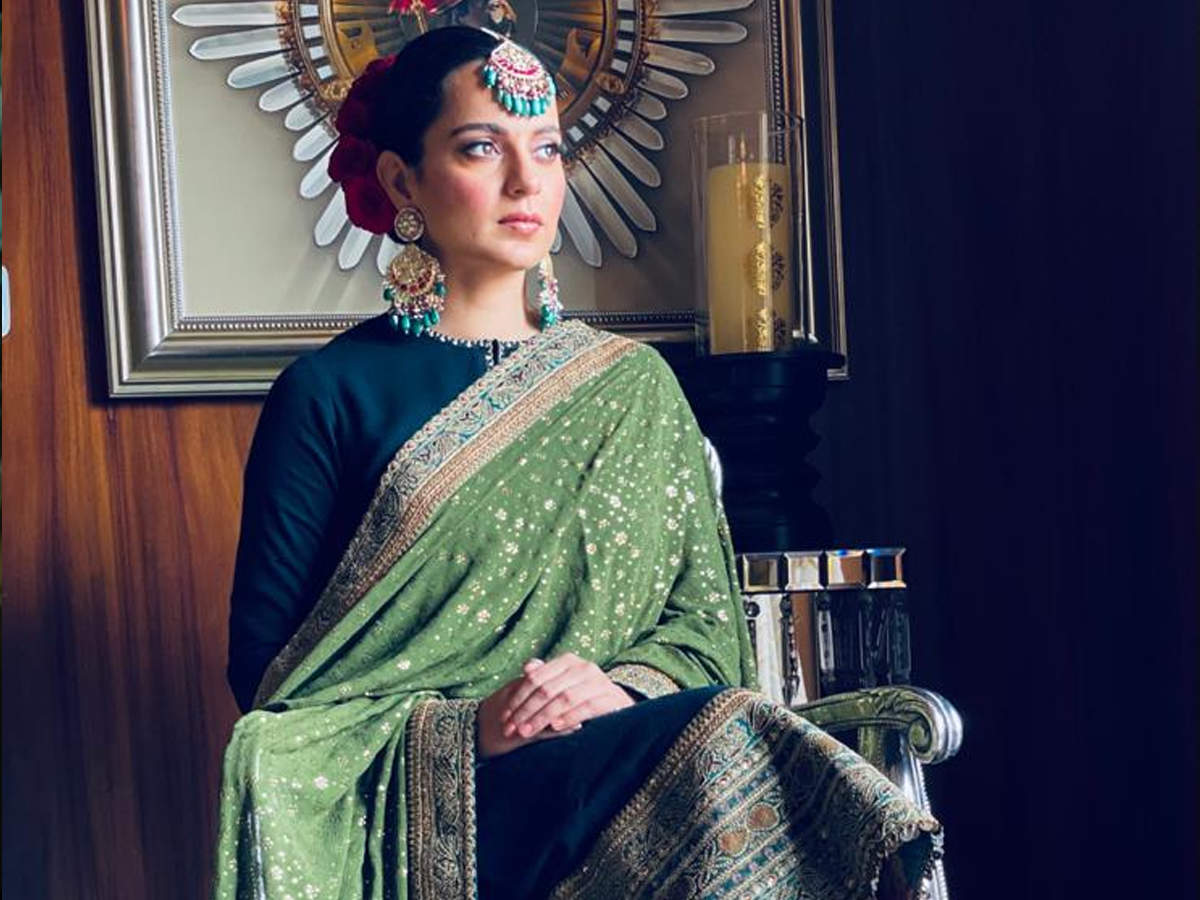 Right now Kangana Ranaut’s next film ‘Manikarnika Returns: The Legend of Didda’ is much talked about. With this, there is a lot of discussion about Didda on social media. People want to know who she was and how she was. Come on, who was Didda after all?

Ghaznavi was robbed of Somnath temple
Kangana has announced that the film is the story of a queen of Kashmir who defeated Mahmud Ghaznavi not once but twice. Yes, Rani Didda is recognized as one of the brave queens of undivided Kashmir who, despite being crippled by one leg, delivered sixes of the Mughal invader. He had twice defeated a Ghaznavi in ​​a war to attack India, one of the bloodiest invaders who had looted the Somnath temple.

Parents left due to being a Divyang
Didda is regarded as the most powerful female ruler in the history of Kashmir. Didda was a beautiful baby girl born in the Lohar dynasty, who was abandoned by her parents due to being a Divyang. Gradually, she started to grow up and started preparing to make her power to be her Divyang. Proficient in every art from war art and when she grew up she met King Kshemgupta of Kashmir.

Denied sati
It is said that Kshemagupta lost his heart at the first sight and then married him. From then on, Didda started taking charge of the government. The story of Didda written in ‘Didda-The Warrior Queen of Kashmir’ tells that Kshemgupta died during the shooting. At that time there was a tradition of becoming Sati, but Didda decided to take care of the mother and make the son capable of preaching and refused to be Sati.

Become an inspiration for women around the world
In fact, it was very difficult for the male society to understand how a disabled girl without elusive powers could rule Kashmir and a large part of the earth for more than four decades. Didda became an inspiration to women around the world, who are still buried in book stories. Kangana is now preparing to bring this inspiring and interesting story of Didda to the screen.