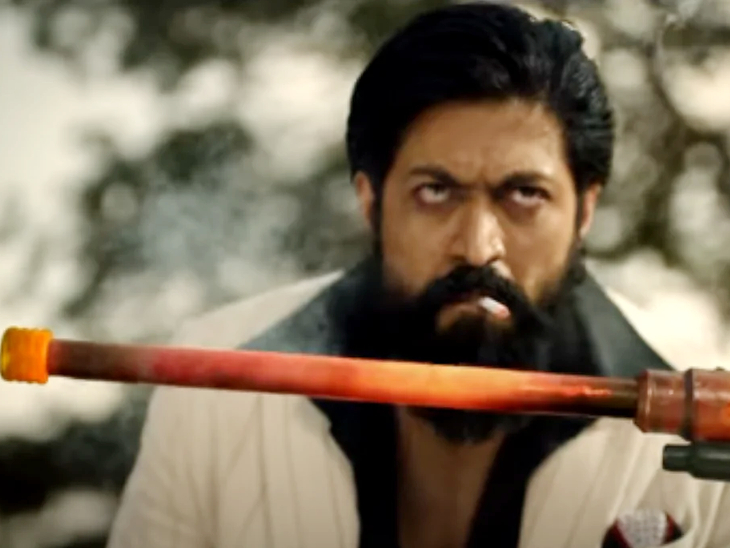 The first glimpse of the Yash starrer South Indian film ‘KGF Chapter 2’ is very much liked by the people. It has received more than 13 crore views within just 2 days. Hrithik Roshan, who is called the Greek God of Bollywood, has praised the teaser. He wrote on social media, “What a great trailer. Congratulations to the team.”

A social media user commented after watching the teaser, “This film is of Hollywood level.” Another user wrote, “Powerful directors make such powerful films”. At the same time, one user has described this film as better than all Bollywood films.

Sanjay Dutt as the main villain

Yash has an important role in the film. He will be seen in the role of the main villain Adhira. He has praised the work with director Prashanth Neel. He says, “Prashant is a very humble person. It was very easy to shoot with him. I have worked with him for the first time and I got a complete comfort from him. It felt like I was always part of the KGF world.” . I got to learn a lot from the way they worked. “

The film will be released in five languages

Apart from Yash and Sanjay Dutt, the film will also feature Raveena Tandon, Srinidhi Shetty, Prakash Raj and Malavika Avinash. The film will be released in Kannada, Tamil, Telugu, Malayalam and Hindi this year.

From Bollywood’s single father: Anurag Kashyap to Karan Johar to Tusshar Kapoor, this proud single father is playing the duty of both parents alone

Ali Abbas Zafar’s fun reveal, along with Disha in the song ‘Slow Motion’, Wife Alicia also did the dance

Priyanka Chopra showed her teenage picture, slim so that the fans were shocked to see

Another FIR against Kangana: Kangana Ranot accused of splitting the name of Hindu-Muslim in Bollywood, case registered on order of Bandra court