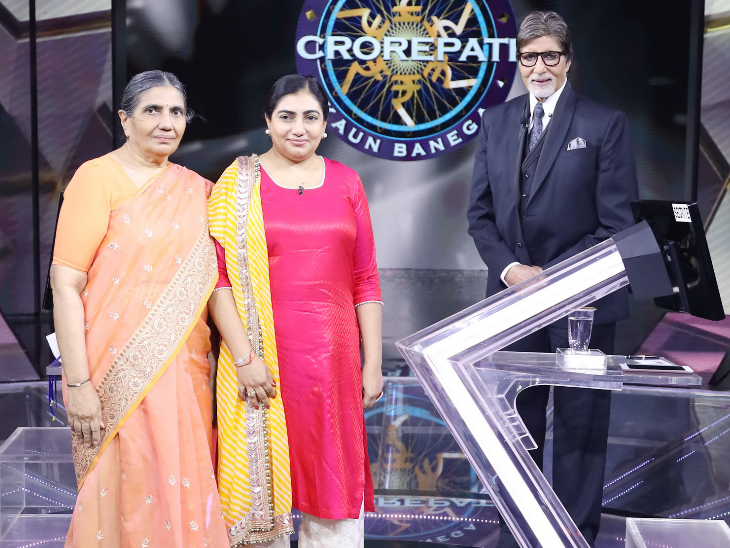 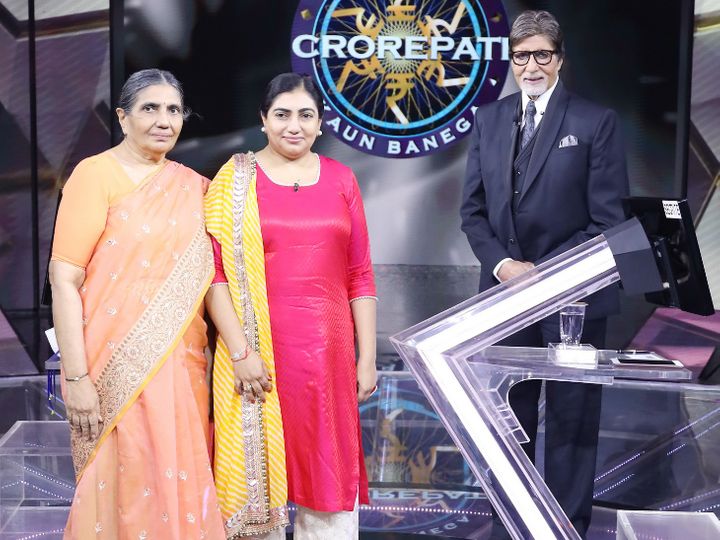 On Thursday, Neha Shah of Mumbai became a millionaire in Amitabh Bachchan’s TV show ‘KBC-12’. Neha is the fourth female millionaire to become a millionaire in this season of the show. Neha is a doctor from profession. Recently, during a conversation with Dainik Bhaskar, Neha said that she wants to buy some such equipment from the amount won. So that they can help the poor and sick people. Apart from this, Neha also shared some special things related to the show.

Will buy life support system and ECG with the money won
Neha, 45, has won one crore rupees from the show. She wants to open her own clinic with this amount. However, it will require more money. Neha said about this, “The desire is to open my own clinic. But to be honest, my dream will not be fulfilled in this much money. I have decided that I would like to buy the life support system from this won amount. During that time I realized that if we had an oxygen machine, we would be able to help many poor people. I am also thinking of buying an ECG machine along with it. Overall, I will use this money only to move forward in my profession, That can help poor people. “

Been trying to come on the show for the last 20 years
Neha said, “For the last 20 years I was trying to come on this show and finally got my hard work. However this time also the journey was not easy. I was on standby twice before the final selection was made on the show. There was a lot of disappointment when it was kept. But I am very happy with the end of this struggle. I felt quite satisfied when I saw myself on screen. “

Neha could not answer the question asked for 7 crores
Neha was asked a question on the show for one crore. For that, Neha Shah took the help of Ask the Expert Life Line and won 10 million by answering the question. After this Neha could not answer the question asked for seven crores and she quitted the game. Prior to Neha, Anupa Das of Chhattisgarh, Mohita Sharma posted in Himachal Pradesh’s Jammu and Kashmir, Nazia Naseem of Ranchi had won Rs 1 crore. Let me tell you, Neha and her father never closed their clinic even for a day during the lockdown. He has treated many Kovid-19 infected people and continues to do so.

1 crore was asked for this question
Question: Who was the first Chinese to reach space? Who went through the Shenzhou spacecraft
Alternatives: A. Nei Hesharg, B. Yang Liwei, C. Fei Junlong, D. Jing Hypeng
The correct answer was B ie Yang Liwei

Wedding Anniversary: ​​Kapil Sharma apologized to wife Ginni for going to work on the day of wedding anniversary, said – If you want to give a gift, you will have to earn

Sushant death case: CBI responds to MP Subramanian Swamy, wrote- investigation is on, has not dismissed any aspect related to death