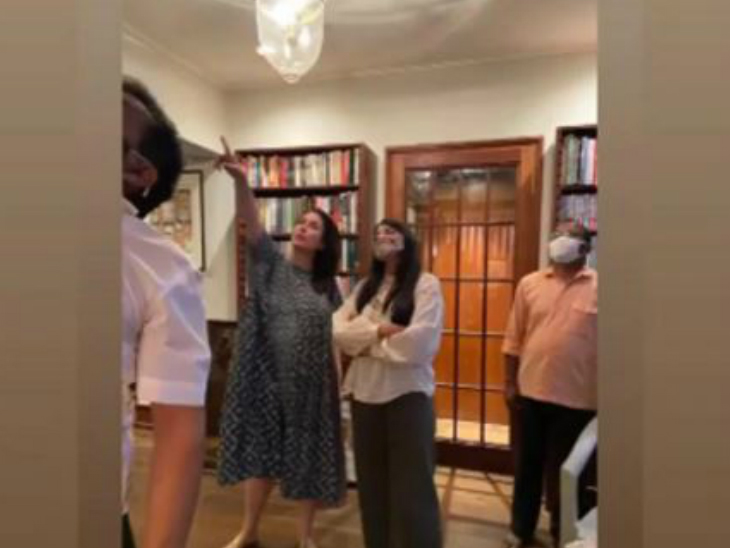 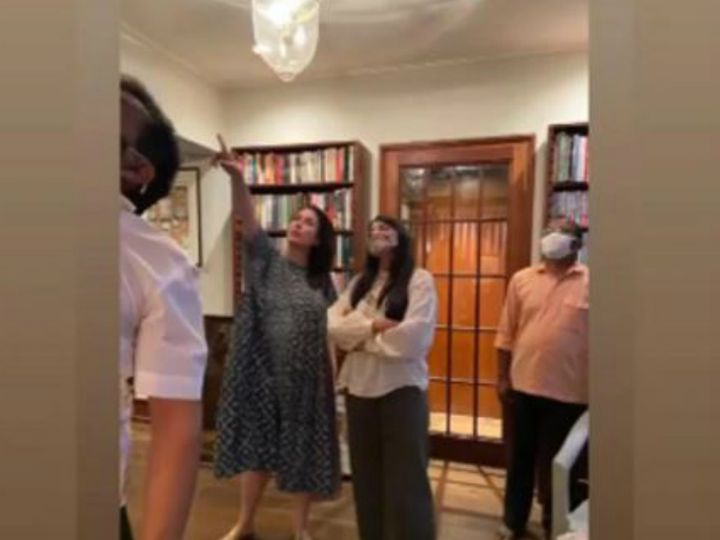 Bollywood actress Kareena Kapoor Khan is going to have a small guest soon. Kareena has started preparations for her welcome. Before the second baby arrives, Kareena is designing her new apartment in Mumbai. According to the news, Kareena and Saif Ali Khan will welcome the baby in this new house itself. Kareena has shared some photos of her dream home with her fans on social media. In which you can catch a glimpse of Kareena’s dream home.

In the photos, you can see that Kareena is seen doing some work in her new house with the interior designer. He shared the photo, writing, “The first setup of 2021, with his favorite interior designer Darshini. This is going to be my dream home.” 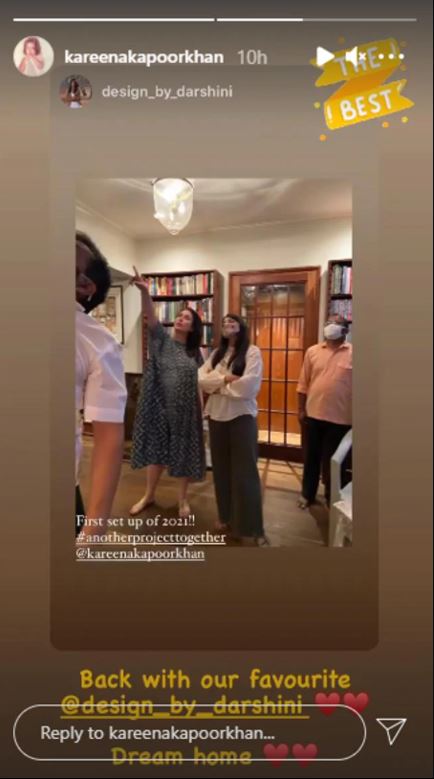 Pregnancy announcement was done in August
Kareena and Saif Ali Khan reported their second child in August 2020. Earlier in 2016, Kareena gave birth to Taimur. If you talk about Kareena’s upcoming projects, then she will be seen in her upcoming film ‘Lal Singh Chadha’. Whose shooting he has also completed. He continued shooting for the film even during his pregnancy. He also stars Aamir Khan and Mona Singh in the film. The film is made under the direction of Advaita Chandan. ‘Lal Singh Chadha’ is a Hindi remake of the Hollywood film ‘The Forest Gump’. Apart from this film, Kareena will also be seen in Karan Johar’s upcoming film Takht. The film also stars Ranveer Singh, Alia Bhatt, Vicky Kaushal, Jahnavi Kapoor, Anil Kapoor and Bhumi Pednekar.

Secret wedding of celebs: Who is Rakhi’s husband, could not get up till date, these celebs also shocked everyone with secret marriage

Accused of the accused: Vijay Raj broke the silence – 23-year career is at stake, if I affected the livelihood, am I not a Victim?

Saif Ali Khan is going to be a father for the fourth time, told- Why is this the right age to become a father

Honor: Richa Chadha is awarded the Bharat Ratna Dr. Ambedkar Award, Bolly- In the industry, it is prized without the Godfather Award