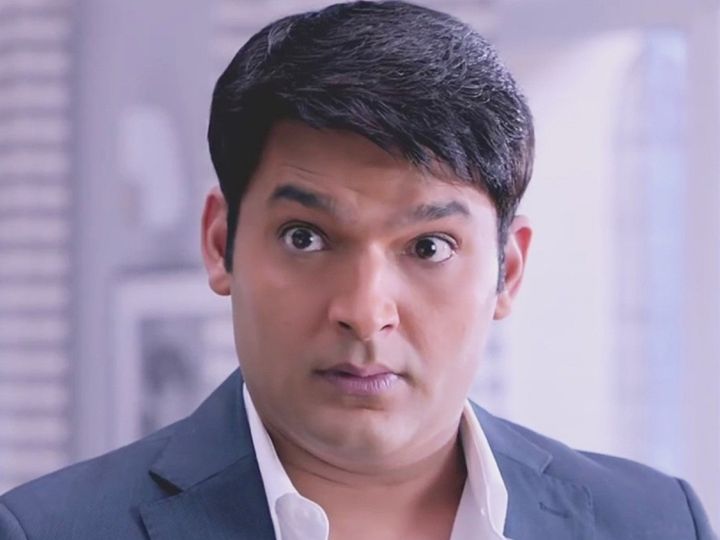 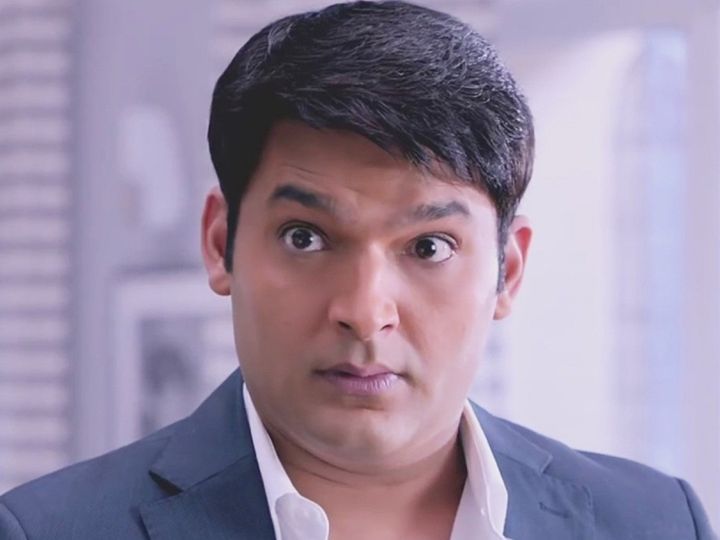 Comedian Kapil Sharma also reached the office of the Criminal Intelligence Unit of the Mumbai Police on Thursday for recording statements in the alleged fraud and forgery case of DC Design founder and famous car designer Dilip Chhabria. Right now they are getting their statement deposed in front of API Sachin Waje. In 2017, Kapil had designed a vanity van from Dileep.

Kapil, who arrived at the CIU office for questioning, said, “After the arrest of DC, he also came to know that there was some fraud during the construction of his vanity van, after which a case was also filed on his behalf.” Today, he has come here for questioning in this case. 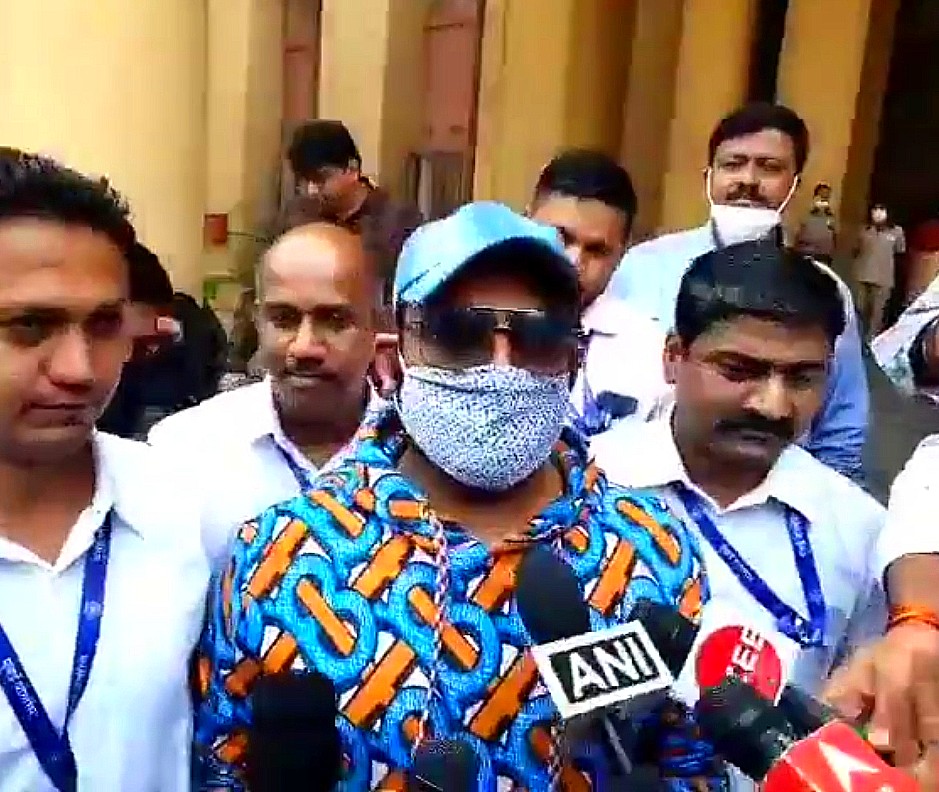 This is the charge on Chhabria
On December 28, DC Design founder and famous car designer Dilip Chhabria was arrested by the Mumbai Police. A ‘DC Avanti’ car was also seized from him. Chhabria was allegedly associated with car finance and fake registration racket. Chhabria is accused of fraud and forgery. A case has been registered against them under sections 420, 465, 467, 468, 471, 120 (B) and 34. Dileep is currently in police custody and today his custody is ending.

It is alleged that Chhabria used to buy his own cars as a customer and used to take loans on those cars. Chhabria has been arrested on various charges including fraud and forgery. He was produced in Mumbai’s Fort Court on Tuesday, from where he has been sent to the custody of the crime branch till January 2. 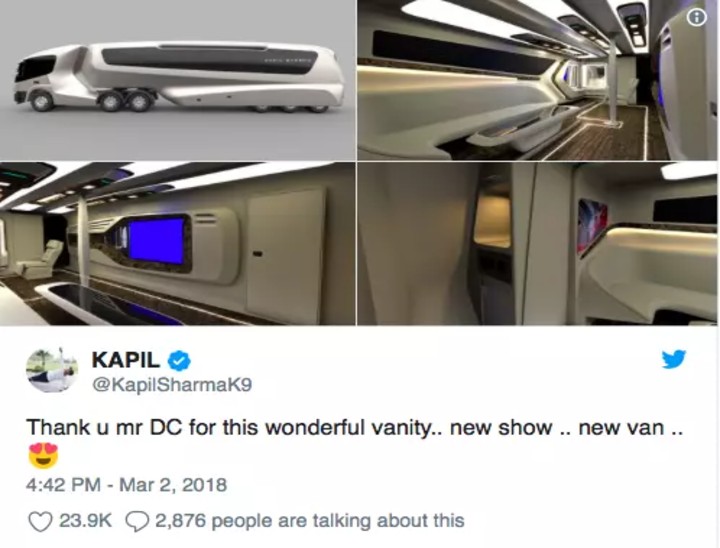 Two years ago, Kapil Sharma shared pictures of this vanity on social media.

Designed many celebrities’ cars
Dileep designed India’s first sports car. He has designed cars for many film personalities from Amitabh Bachchan to Shah Rukh Khan. Along with the car, he also designs luxurious vanity vans of celebs.

Kapil is about to make a digital debut
Kapil Sharma is going to make his digital debut soon. This information was given through a tweet on Monday. Kapil has written, ‘What is good news called in English? Please explain.’ Apart from this, in another tweet, Kapil wrote, ‘Tomorrow I will share a good news.’

Bhaskar Exclusive: UP Film City project worth 5000 crores, Raju Srivastava said – Our motive is not to harm Mumbai Film City

From Suhana Khan to Sanaya Kapoor, Famous Star Kids Who Can Make Bollywood Debut in 2021

Jaya Prada got only 10 rupees in the first film, told why he often had to take a bath at the airport.

Reaction to nepotism: Mohenish Bahl said- My daughter Pranutan has got everything on her own, she is still struggling