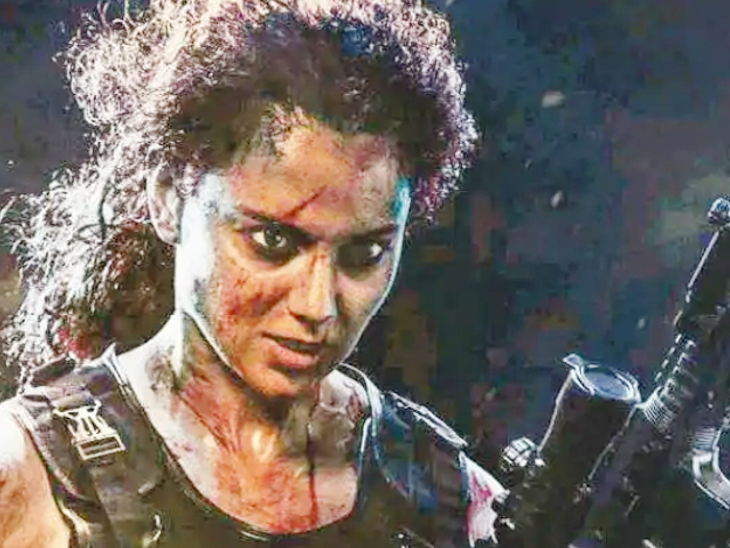 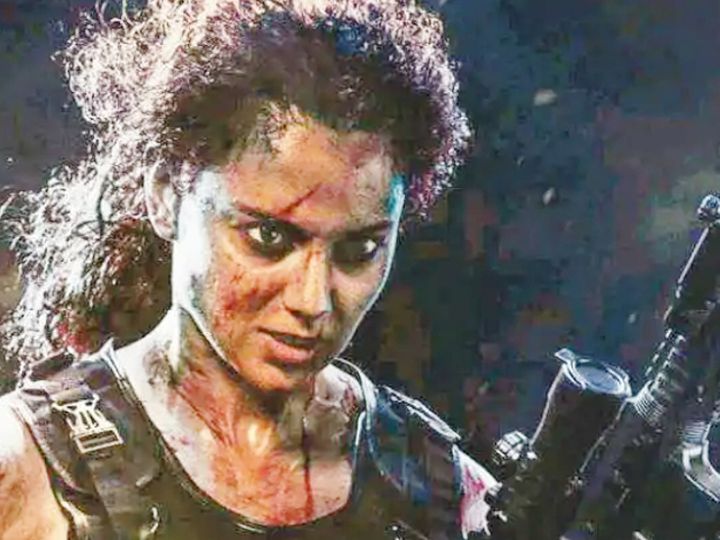 Kangana Ranot, who completed shooting for ‘Thalaivi’ last year, has started shooting for ‘Dhakad’ in Bhopal, Madhya Pradesh from Saturday. Sources associated with the film said that Katrina Kaif was approached for the main lead role in it. He had also agreed to the project. But due to being busy with the shooting and promotion of ‘Bharat’, she could not sign the film. By then Kangana agreed to the film. On the other hand, Katrina signed another Super Woman film by director Ali Abbas Zafar. In such a situation, the makers started working on the film with Kangana as soon as they got their consent.

It has been heard that Kangana will also share profit for this film. At the same time, Body Double has been called from Bulgaria to shoot their action sequence. In the coming days, when the team shoots in the coal mines of Sarani, Kangana’s body will perform double in action scenes there. Currently, Kangana is shooting sequels in Bhopal before becoming an agent for her character Agni. There is a total schedule of 36 days in Bhopal, Pachmarhi and Sarani. Apart from these, shooting will also be done in Sehore area.

Arjun will be in the role of villain

Arjun Rampal is the villain in the film. In the film, Arjun’s character will be seen smuggling arms and drugs along with the business of jismaproshi like Rishi Kapoor of ‘Agneepath’. Kangana will not show any love interest in it. She will only be seen doing action in the entire film.

2020 films: From ‘Coolie No 1’ to ‘Love Aaj Kal 2’, these films released this year did not meet expectations

Aamir Khan on Kangana Runot’s target: When another case was registered in Mumbai, Kangana described herself as the queen of Jhansi, asked Aamir – How much trouble did the Intolerance Gang have in this country?

Kangana Ranaut wore this suit she wore while taking the National Award, told- there was no money

When Malaika Arora collided with the camera lens, then what happened is in these pictures!